A campus safety bulletin released at 4:40 p.m. on Thursday, Oct. 18 said an alleged rape accusation was determined to be unfounded.

According to previous bulletin released at 9:00 a.m. on Thursday, Oct. 18 the alleged rape occurred on campus during either the late night hours of Tuesday, Oct. 16 or the early hours of Wednesday, Oct. 17 in Blount Hall.

The previous bulletin said the suspect is a white male, between the ages of 18 and 20, 5 feet 8 inches tall and approximately 220 pounds. The suspect was last seen wearing a green shirt and blue jeans and may go by the first name of Dylan. According to APSU police chief, Terrance Calloway, no one was hurt during the incident. 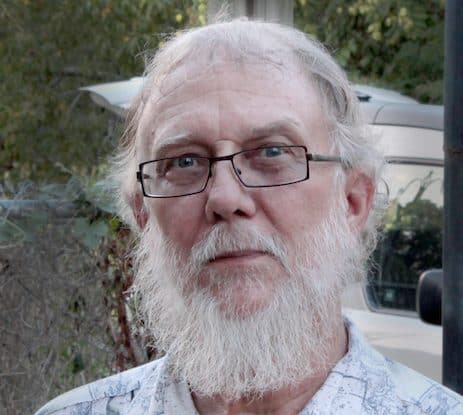