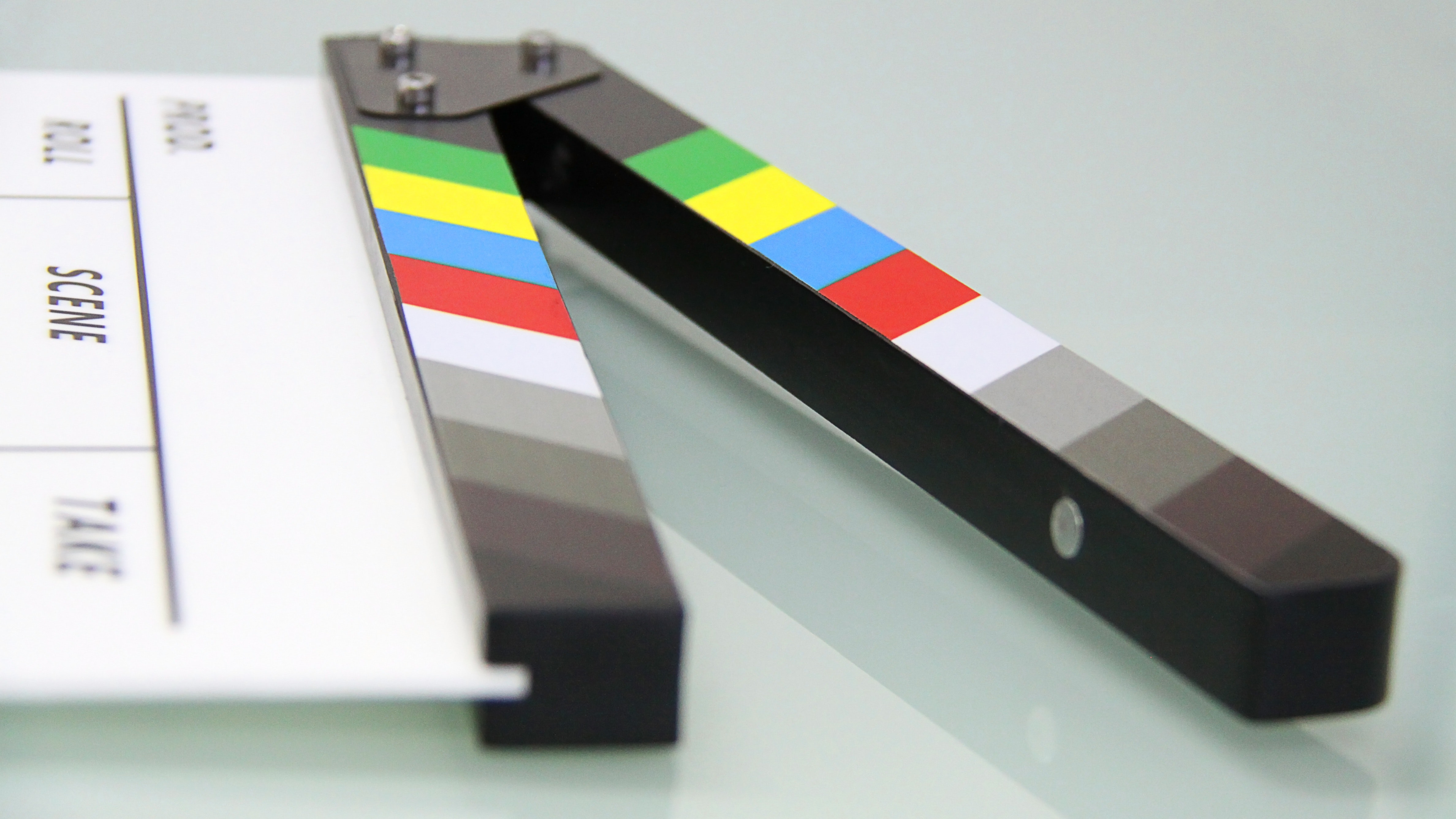 Many famous phrases tell us not to try and correct something that does not need fixing. The same can be said for remaking of classics.

Remakes usually give us new spins on old classics. Adding on to a certain series gives us the opportunity to be more inclusive to underrepresented minorities. For instance, the new “Star Trek” reboot has an ethnically diverse cast.

Remakes also give us a chance to show off different perspectives by allowing the next generation to attempt something better with newer talents. However, remakes often flops.

“Ghostbusters” (2016) was remade with the new female cast and critics hated it. The movie was not a fan favorite scoring just north of a 60 percent on Metacritic. Also, “Ocean’s 8” (2018) gave leading female actresses of this generation a pedestal to showcase their talent.

Disney’s “Lion King” is arguably one of their best-animated movies and it has been decided that they should remake it. There are several reasons why this is a bad idea.

Movies that are remade take time and money away from young, talented writers and cram the same story down our throats. The original “The Lion King” was great, a remake just seems like a shameless cash grab.

Some people might argue that the computer-generated imagery for the movie will make it look better. While that might be true, the animation was a part of the movie’s charm. When the movie came on the scene in 1994, it was considered to be fresh and new. The movie looking better will not add anything to the story or plot it will just bury the old movie and the legacy that was created from it.

A remake of this childhood classic is a redundant attempt at getting into wallets by prying at nostalgic hearts.

Involvement of inclusion is not a reason to try and remake this movie either. The film only had animal characters, so it would be ludicrous for them to remake it to include more minorities or women because no one was left out.

It is impossible to add human diversity to a movie that does not feature any humans.

In addition, remaking such a good movie is a huge gamble. The fans will be expecting nothing less than another gem of a movie and it is highly unlikely that it will be produced. In all actuality, there is a real possibility that the movie could just not exceed expectations.

If this movie did bomb, that would be a horrible loss business wise and for the consumer. Nothing is worse than watching something you enjoy being turned into a giant heaping pile of crap.

It will be a daunting audacious task to remake a movie that is already without flaw. The point of remaking movies is to make them better but there is no way to make this movie better.

The choice to remake this movie was one that was fueled by greed and money. There are ideas that are more original that should be investigated where the same amount of talent and effort should be going.

The best option would be to see newer, more inventive stories rather than hearing the Cliffnotes version of the original. It is lazy to keep pawning off the same story and honestly, movie enthusiasts are tired of it. Seeing the same idea and plot done twice, is repetitive and overkill at that point.

“The Lion King” is loved, it is a classic that should remain classic; while it can be nice to move forward, it should not be trudged up at any given opportunity.Regardless of the fact that the movie’s premise will remain the same and that one of the most memorable voices will be portraying the role of Mufasa as he did in the original version, but the fact of the matter is that “Lion King” holds a place in any movie lover’s heart, no matter how old they are.

Debates arose when the teaser trailer was released over the Thanksgiving weekend. While people were rejoicing over hearing James Earl Jones’ voice once again as the role of Mufasa, king of Pride Rock, many were not too happy about there being a remake over such a timeless classic.

It should not come as a surprise that Disney wanted to remake “Lion King”. It does give younger audiences the chance to see this story in a newer light. While previous generations know the 1994, animated version, this remake, with a star-studded cast from Donald Glover to Beyoncé, will give younger audiences the chance to experience a seminal classic in the way that we did growing up.

In 1994, the animation used to create “Lion King” was brand new. Now, in 2018, Disney has upped the ante and is using computer-generated imagery, better known as CGI, to make the animals of Pride Rock look real. “The Lion King” is a classic, but the remake could become a classic in its own right. Even though, it follows the routine of most repetitive remakes. 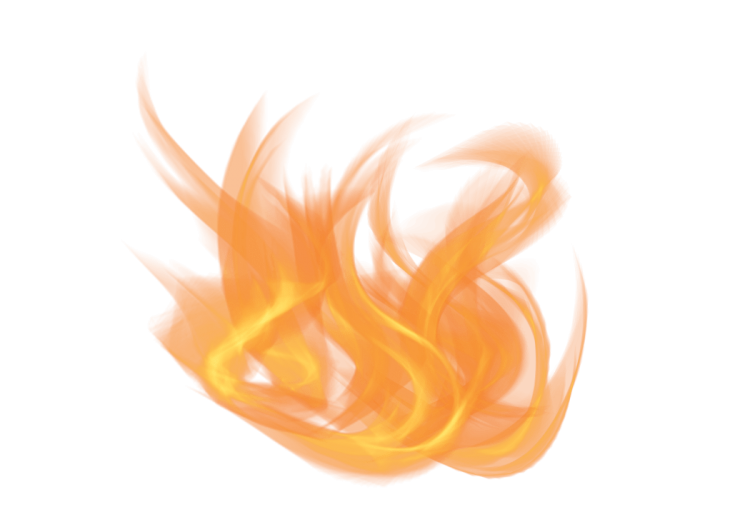