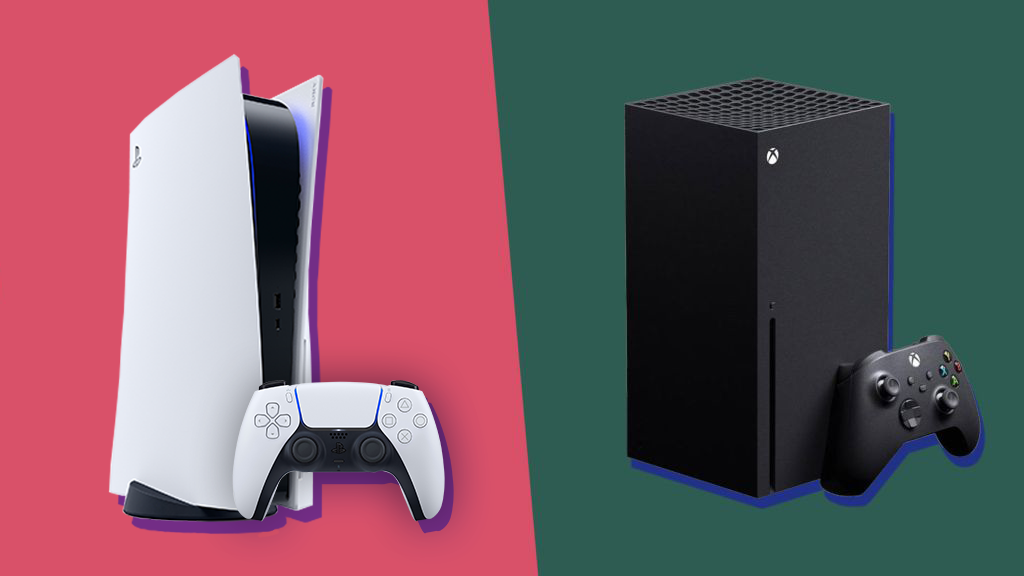 A new generation of gaming will be upon gamers this holiday season when the Xbox Series X and PlayStation 5 release in November.

Both consoles have potential that are sure to please many gamers along with their selection of games, whether they are titles exclusive to one console or available to both.

The Xbox Series X will be Microsoft’s fourth generation Xbox console, succeeding the Xbox One.

The Series X has been considered by many insiders to be “the world’s most powerful console,” delivering framerate, quality and speed almost equal to that of high end gaming PC’s.

The console will also have many benefitting features, such as the capability of being able to use all Xbox One controllers on the new console.

The console will also continue its crossplay feature from the Xbox One, where games that are owned can be played between the console and PC, in addition to playing with other players through cross platforming.

The Game Pass Subscription will also carry over to the next generation, which will let players download and play any game available to the service as long as they have an active subscription.

Microsoft exclusive titles will be released on Game Pass day one of release as they have during the Xbox One generation.

One of the most popular features will also be returning for the Series X, backwards compatibility.

This feature allows previous generation Xbox games to be played on the upcoming console.

Any game already available for backwards compatibility for the Xbox One will be available to play on the Series X, with more games most likely to follow suit later on down the line and provide enhancements making the games run better than they did before.

The Series X is also speculated to play all Xbox One games as well.

New games will be released during the first year of the Series X.

These new titles include Halo: Infinite, Avowed, Hellblade 2 and the new Fable game that was announced at the Xbox Games Showcase back in July of this year, along with other titles such as Assassin’s Creed: Valhalla and Far Cry 6, which will also be released on current generation platforms.

Aside from the Series X, Microsoft will also release another variation of the console known as the Series S, which lacks a disc drive to play physical titles and is digital only but is cheaper than the Series X and will still deliver quality performance.

The next generation Xbox console is set for release on November 10 of this year.

The PlayStation 5 is the second of two of the most ambitious consoles to be released this year.

Just like Microsoft’s Series X, Sony’s fifth generation PlayStation is set to be the company’s most powerful PlayStation yet.

With higher processing power, speed and performance, this new console may be the best one of PlayStation’s lineup in over 20 years.

The new controller for the system, known as the DualSense, replaces the rumble feature which has been in every generation controller until now with haptic feedback in addition to additional triggers.

A new benefit for PlayStation Plus subscribers similar to Xbox Game Pass will be available for the new console known as the “PlayStation Plus Collection,” which will allow gamers to play PlayStation 4 games such as Uncharted 4, Days Gone and Last of Us: Remastered on the PlayStation 5.

New games coming out for the system will include Marvel’s Spider Man: Miles Morales, Godfall and the sequel to 2018’s God of War.

The PlayStation 5 will release in two variations, one with a disc drive and the cheaper digital-only model and will release November 12 this year.

With a new generation of consoles coming out along with a variety of new games, the holiday season of 2020 along with the year of 2021 will be an exciting new era for all gamers. 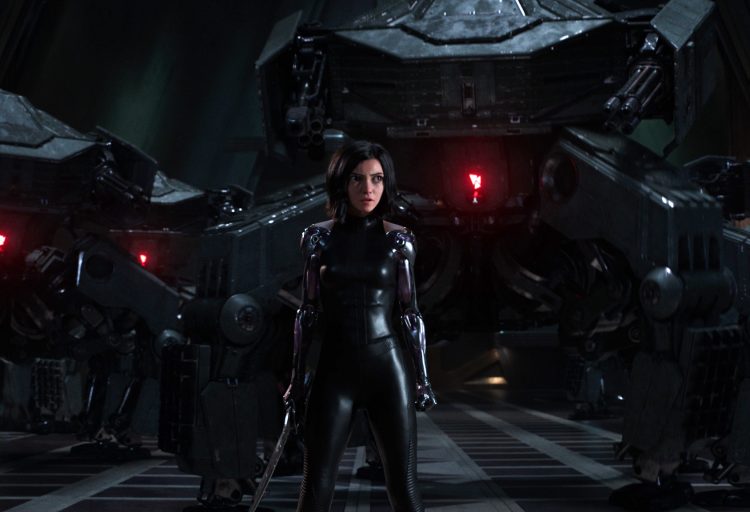 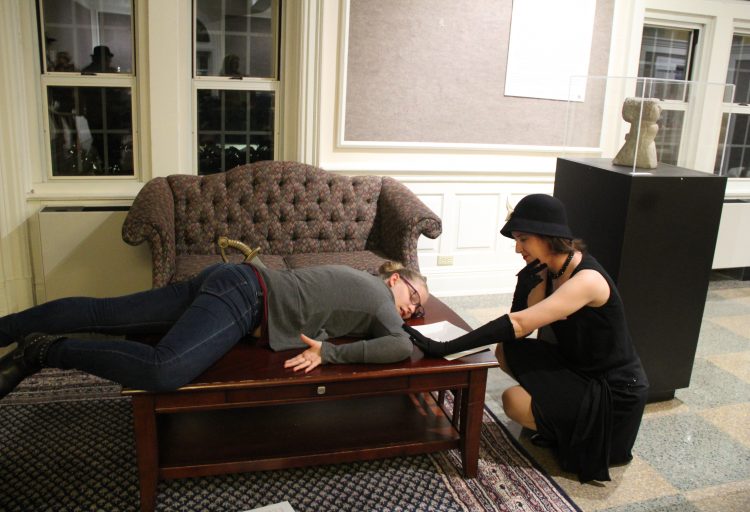