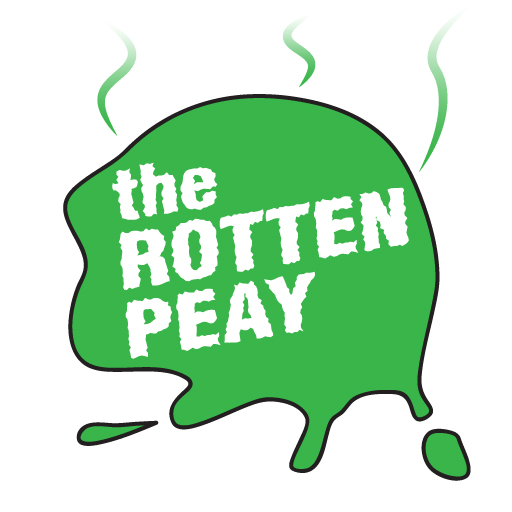 A new president will not be elected for several months, which means it’s time to choose presidential candidates who are the least likely to keep you awake at night.

Reports show U.S. voters think it’s about time to choose the least evil candidate. This candidate must like cheeseburgers and not be radioactive, according to recent voter polls.

For college students, a new president can affect various aspects of life, including education, taxes, healthcare and personal rights. To protect your best interests, the least evil candidate must be elected.

“The candidate must be less evil than Voldemort but perhaps a little more evil than Jigglypuff,” one voter said, describing the perfect amount of evil.

Another voter said they think voters must accept the fact that our next president is going to be at least a little evil.

“Politics is a dirty game,” the voter said. “Being nice is for sissies and receptionists.”

Currently, there are plenty of evil politicians running for president.

“Just look at them,” one voter said. “None of them have beards, and I’m pretty sure they don’t like puppies either.”

Despite the deep, penetrating fear you might encounter while listening to any politician speak, you must educate yourself to figure out who is the least evil, according to the nation’s top political scientists.

This means actually listening and paying attention to politics. For some, this notion may seem outlandish, but if you’re going to decipher evil people, you must give politics your attention.

Presidential debates occur frequently and are free to stream online or available to watch with cable. Research can be done online, but many sources are not credible. When you’re asking yourself which candidate is the least evil, go with the facts and not your guts. 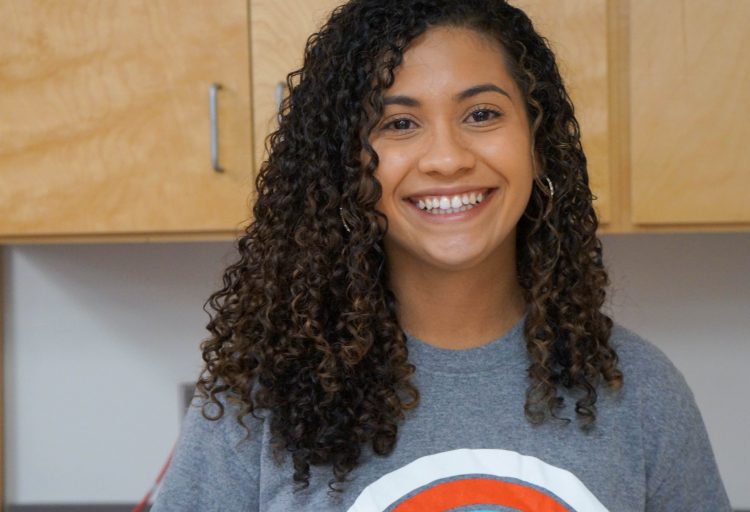 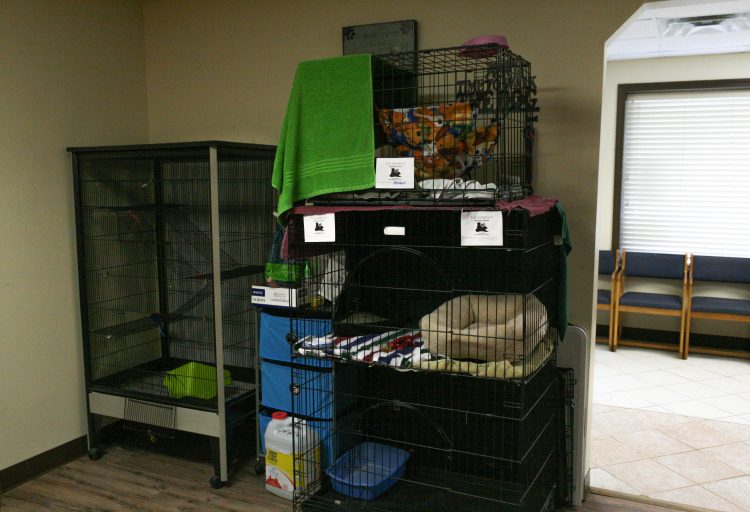 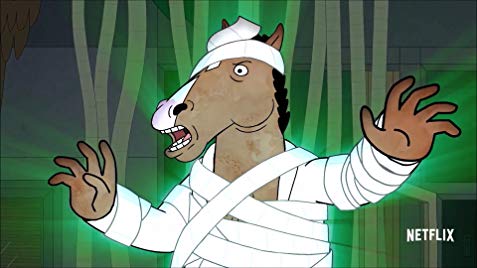