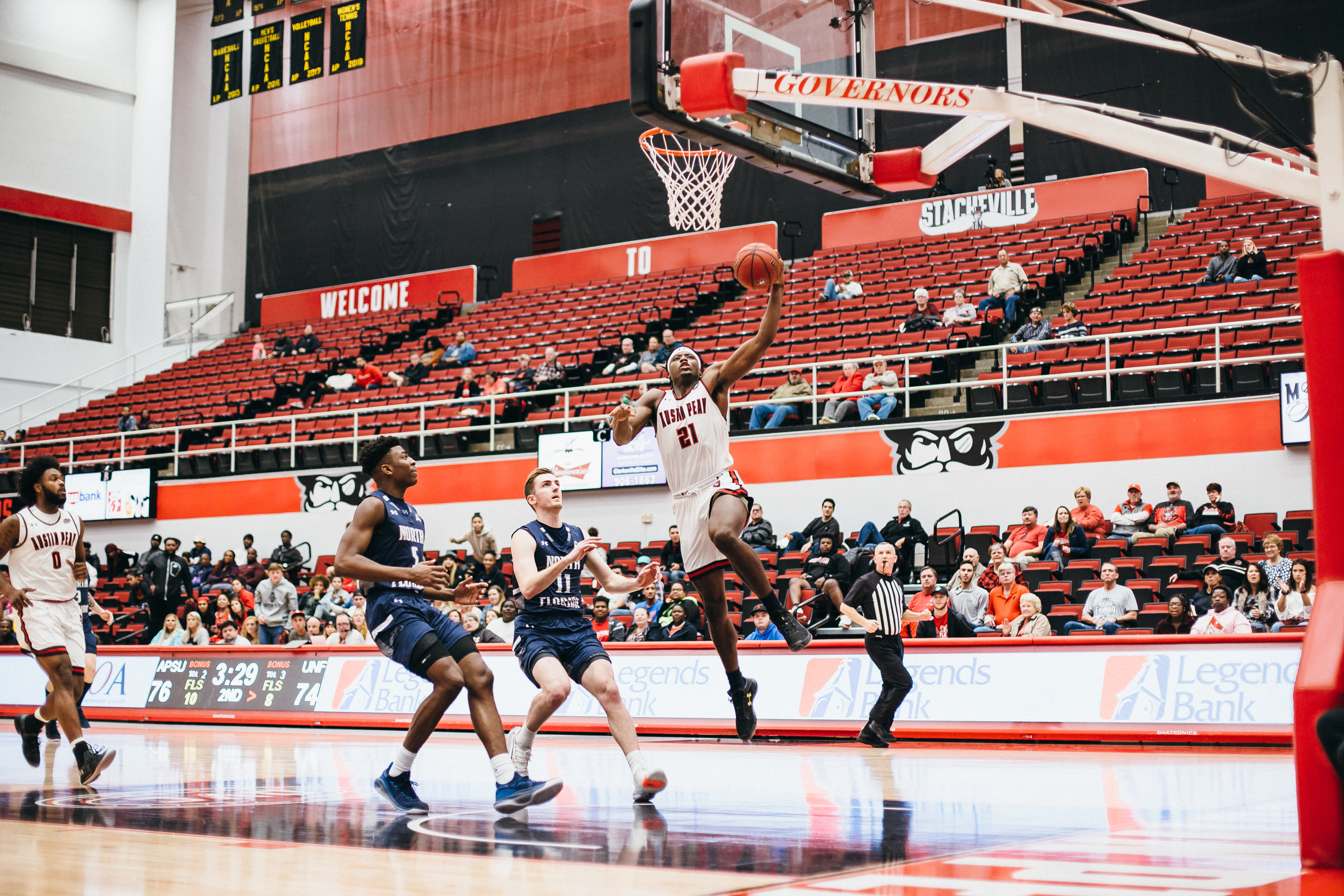 The awards were headlined by the 2020 OVC Player of the Year: Terry Taylor. The junior compiled averages of 21.4 points, 10.8 rebounds and 1.4 assists in the regular season, spearheading the Govs to a top-three finish in both conference standings and offensive efficiency. Taylor is the only player in division one to land among the top-15 players in both scoring and rebounding for this season.

Guard Jordyn Adams joined Taylor on the Conference’s All-OVC First Team, but also earned the honor of the league’s Freshman of the Year award. Adams ranked within the top-five scorers in the Valley this season, averaging 17.8 points alongside 3.3 rebounds and two assists.

Adams had received the weekly newcomer award 10 times throughout the 2020 campaign, surpassing the previous school record held by Chris Horton with nine.

The duo of Adams and Taylor are the first pairing of Governors to rank top-five in regular season scoring since Wesley Channels and Anthony Campbell ranked second and fourth, respectively, in the 2010 campaign.

On the women’s side, Ella Sawyer was named to the All-OVC Newcomer team, serving as the only Governor from the women’s basketball program to receive an award. Sawyer’s final week of the season solidified a spot as a recipient, setting new career-highs in back-to-back games against Morehead and Mu**ay State. The freshman averaged 9.5 points, 3.1 rebounds and 2.6 assists in her first season at APSU.

Sawyer’s 47-points on the week also earned the freshman her first Freshman of the Week award. The Aussie’s three-point stroke from a week ago (57.1%) will be crucial for the Govs to make any headway in the Ohio Valley Conference Tournament.

Despite the necessary fanfare for these awards, the APSU players are solely concerned with one piece of hardware beginning Wednesday, March 4: the OVC title. The women’s team tips off the action at the Ford Center against Belmont on Wednesday, as the men await the winner of Eastern Illinois and Jacksonville State on Thursday, March 5. 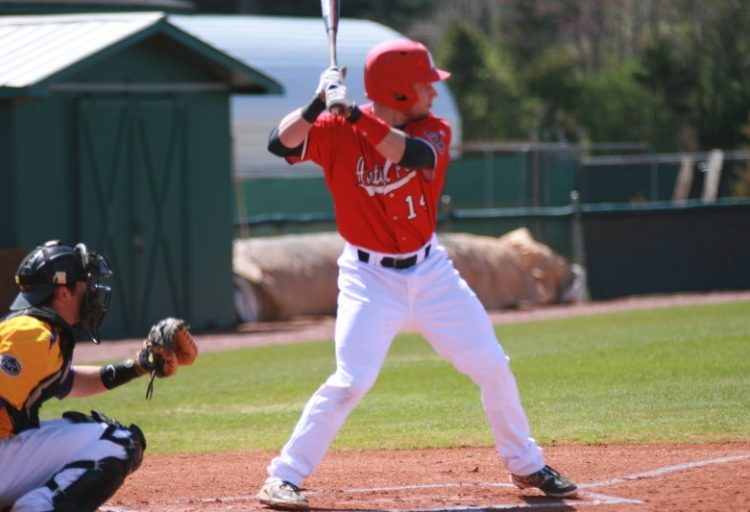 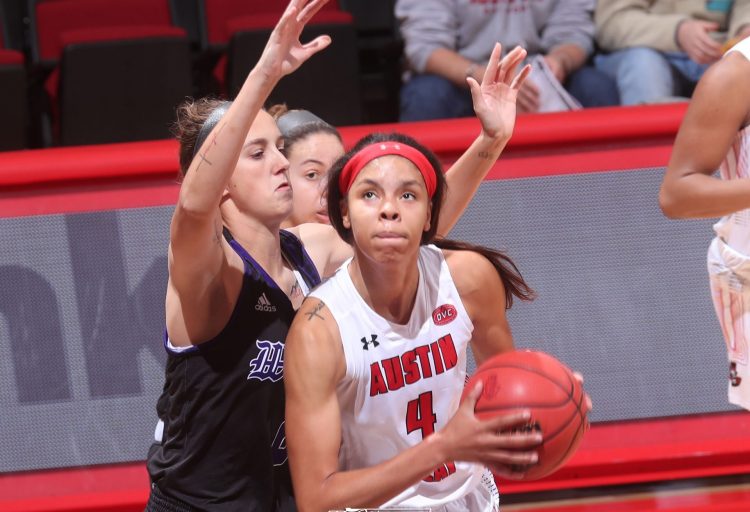