On September 27, the CoSTEM Student Advisory Board held a Science in Cinema event at the lawn beside the Art and Design building. The film they showed was “The Theory of Everything.”

“The Theory of Everything” is a romantic drama biopic directed by James Marsh and starring Eddie Redmayne and Felicity Jones. The film chronicles Stephen Hawking’s life, particularly his career as a physicist, the progression of his motor neuron disease and the loss of his ability to speak. The core of the story is Hawking’s relationship with Jane Wilde and the trials and tribulations they go through as his condition worsens.

The performances are superb. Eddie Redmayne rightfully earned his Academy Award for his humanizing portrayal of the world-renowned physicist. It never feels like he is playing a caricatured version of the man. He portrays Stephen Hawking with humility and sensitivity, never relying on manipulative schmaltz to bolster his performance.

Felicity Jones also shines as the supportive Jane Wilde. She does more than carry her own in this film. Her chemistry with Redmayne is palpable, and they both take you on a journey throughout the real-life couple’s relationship.

The score is wonderful. Jóhann Jóhannsson scored the film, and he does an impeccable job. The music accentuates every aspect of the film without overpowering the emotional strength of the actors.

The film also looks great. While the cinematography itself is nothing spectacular, the film’s color palette is rich. Each scene is luminously shot, and no scene looks exactly like each other.

Something admirable the film achieves is not portraying either Hawking or Wilde as saints. Both are portrayed as having extramarital affairs during their relationship, with Wilde falling for a man who helps her take care of her husband and Hawking falling for his hired nurse. In a different biopic, the filmmaker would have brushed it under the rug and painted them as wholly perfect. “The Theory of Everything” does not shy away from that, and I respect it for its honesty.

Watch the trailer for ‘The Theory of Everything’ below.

“The Theory of Everything” does not bring anything new to the biopic genre. While it thankfully is not manipulative or overly twee in its presentation, the film does not do anything that other biopics have not done before. It is very by-the-book in its execution of events, and anyone who is looking for a film that challenges their conventional moviegoing experience will be disappointed.

However, for what it is, it is a competently made film. It has great acting, a fantastic score, great production value and a formidable heart behind its portrayal of Stephen Hawking.

As Hawking in the film said, “There should be no boundary to human endeavor. We are all different. However bad life may seem, there is always something you can do, and succeed at. While there is life, there is hope.”

Learn more about upcoming CoSTEM events on their Facebook page.

‘The Act’ captures disturbing performances
College of STEM movie review the theory of everything
Share: 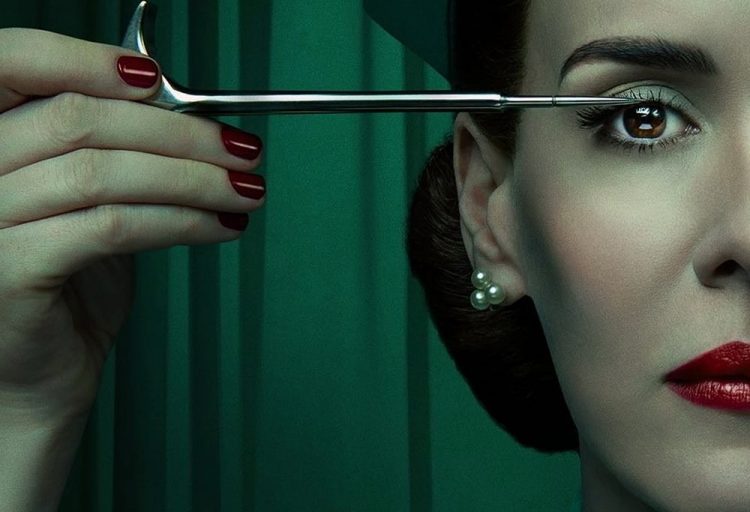