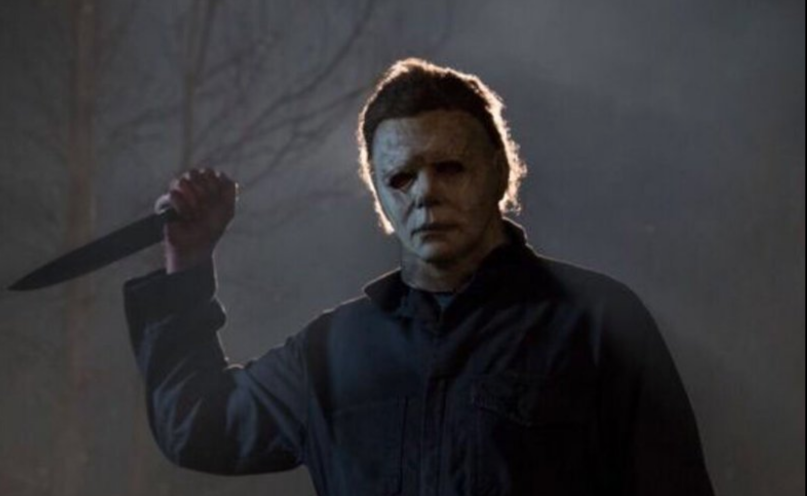 The boogeyman of “Halloween” returns to face off against the scream queen.

Many people wonder if the story delivers on the legacy of the original – the answer is up for interpretation.

It is the eleventh installment in the “Halloween” series but serves as a direct sequel to John Carpenter’s original film, thus retconning the franchise’s lore.

40 years after the 1978 Haddonfield murders, Laurie Strode has PTSD and a strained relationship with both her daughter and granddaughter.

Strode has spent the following years preparing for Michael’s return.

After a transfer to a new facility provides him the opportunity to escape, the two lifelong foes face off to finish what they started.

And it all takes place on Halloween night.

As an homage to the original Halloween, this film does a decent job. The remastered score and title sequence add to the eerie atmosphere.

There are several shots and line deliveries that serve as clever call-backs to the first film without feeling obvious.

There is also an easter egg within the end credits that alludes to the potential of another sequel.

Jamie Lee Curtis and Nick Castle are in top form. They steal the show in every frame they are in, and the showdown between them lives up to the hype.

The rest of the cast is decent but
forgettable in comparison.

However, thanks to Curtis and Castle’s performances, this is a flaw many can overlook.

With that said, the film’s biggest problem is how underwhelming the final product is.

While 1978’s Halloween is responsible for influencing its successors within the slasher film genre, it is still disappointing that the sequel succumbed to the clichés of modern horror films.

Also, despite the deaths in this film being creative and gory, the kill count was not as enthralling as it aimed to be.

Aside from Michael Myers and Laurie Strode, the characters and relationships are not interesting.

The characters Myers kills off did little more than serve as stereotypical victims, which is not inherently bad until the writing attempts to make the audience care for them.

Strode’s relationship with her family is the biggest wasted opportunity within the film.

The script alludes to Strode’s daughter living a childhood of constant fear and overprotectiveness and the resentment she feels towards her mother is passed down to Strode’s granddaughter.

The film had multiple chances to develop the relationship among three generations of women, but it, unfortunately, sacrifices the possibility of a satisfying story.

From the perspective of an uninitiated filmgoer, this was an enjoyable horror romp.

It will satisfy expectations for both fans and newcomers.

However, in comparison to the impact the original left behind, this film is as effective as a gunshot to Myers’ head. 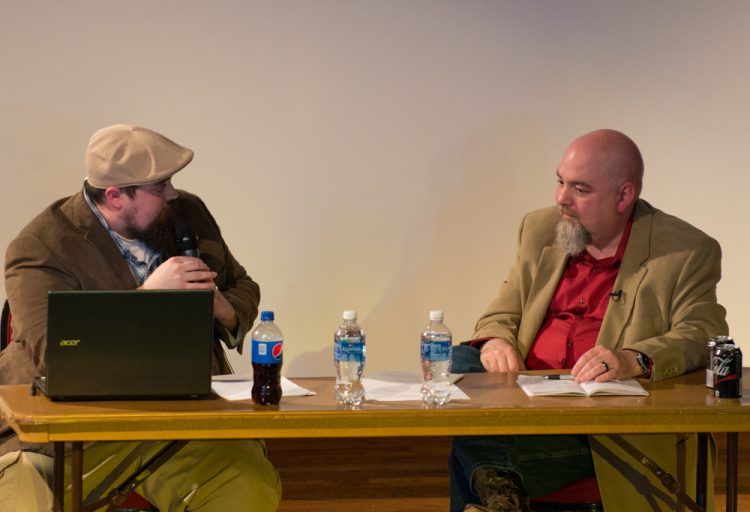 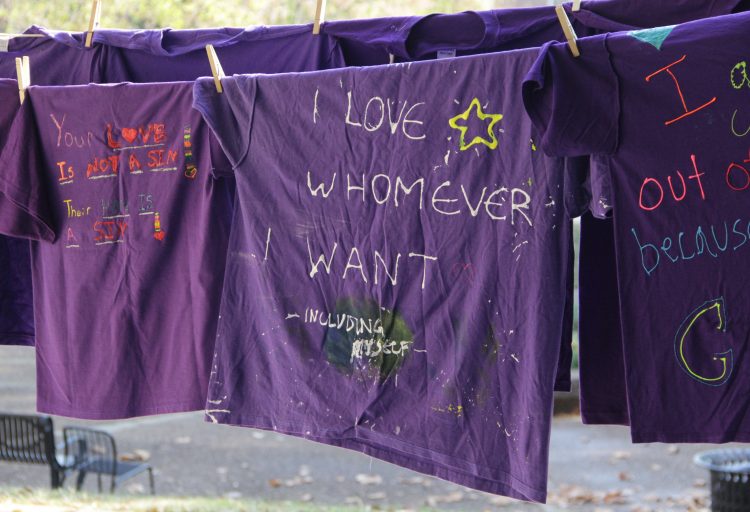 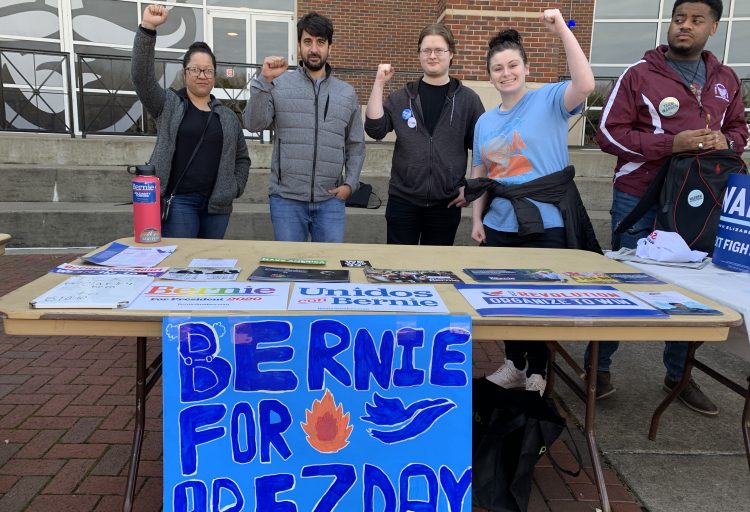