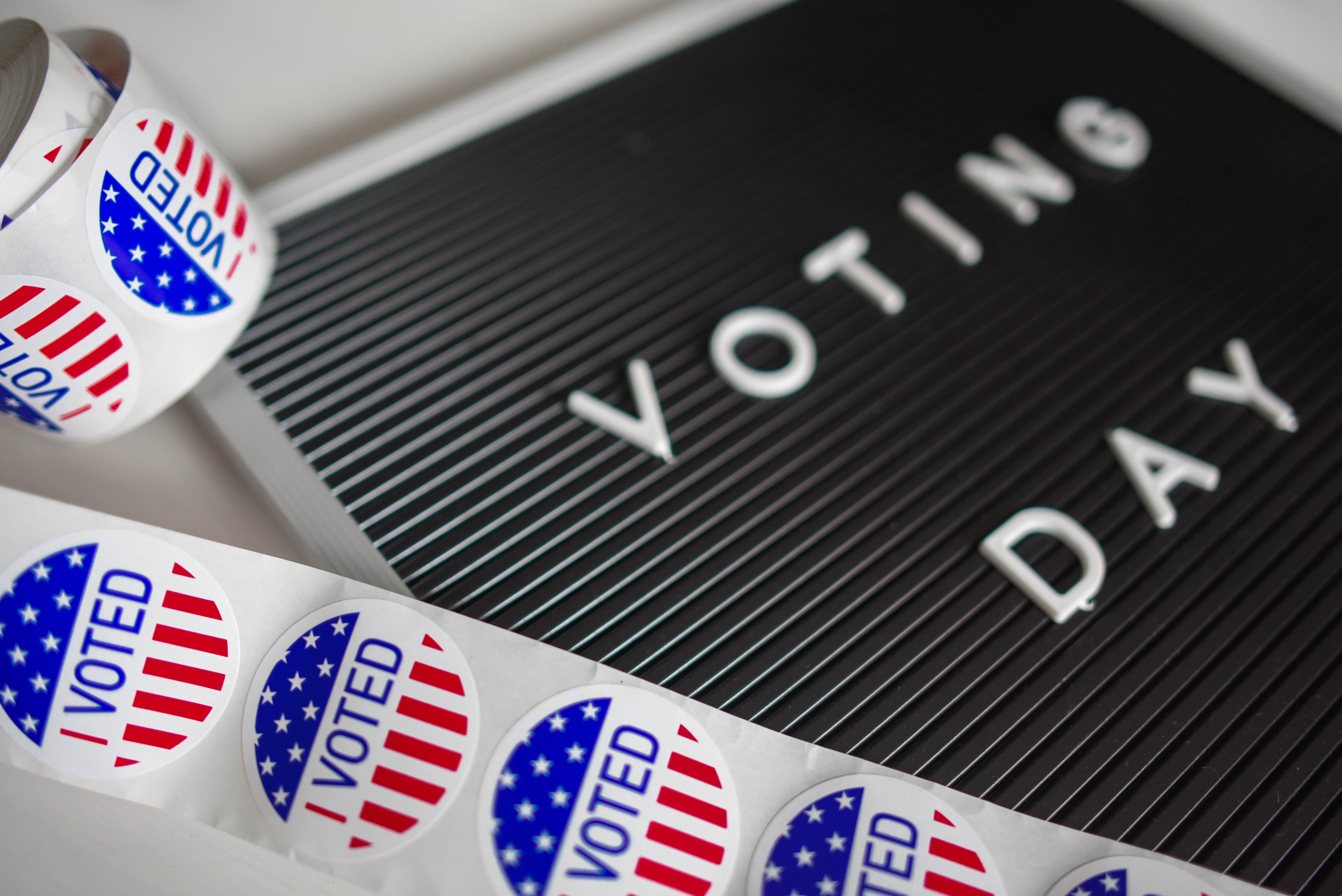 Midterm elections shape this country’s politics for the next two years. While one may not be voting for the president directly it is basically voting for the people who will support or oppose him.

Sen. Blackburn ran scathing smear campaigns against Bredesen and manhandled him in debates. She has shown herself to be a Trump loyalist and is seemingly backing his every move.

The race for senator was on the close side though with Blackburn holding 54.7 percent of the votes while Bredesen valiantly earned 43.9 percent of votes according to the Tennessean.

Blackburn was an echoing reverberation of the Trump administration. Bredesen was a refreshing choice. He, however, could not stand up to the torrent of ambition that opposed him.

Blackburn was on the aggressive side and held no punches in this campaign against the democrat. She outmaneuvered him and pandered to key audiences. During the debates, she demanded attention and won some decisive victories at key points.

However, the race for Tennessee Governor was an absolute landslide. The Tennessean reported that Republican candidate Bill Lee won an astonishing 59.6 percent of the vote while Dean only came up with a meager 38.5 percent of votes.

Lee showed aggression and skill early in the campaign. Dean unfortunately just was not prepared for opposition from a man not formally trained in the political arena. Dean also struggled to rally votes after Lee started gaining momentum.

Dean hit a slump mid-campaign that he never recovered from.

Joe Pitts has dethroned Kim McMillan to be the next Mayor of Clarksville in a close race, winning 33.8 percent of votes while McMillan received 33.2 percent. Newly mayor-elect Pitts will assume office in 2019.

According to The Leaf Chronicle, he is expected to demolish or repurpose the Frosty Morn building as well as improving traffic and Clarksville infrastructure.

Currently, the Democratic Party has the majority on the House of Representatives holding 225 seats while the opposing party only has 200 seats. Subsequently, the Republican Party has maintained a firm hold on the Senate.

The Associated Press reported the Senate to have a slight conservative lean with 51 Republican senators and only 44 Democratic senators.  The Republican Party also has the president in their corner or rather the president has the Senate in his corner.

In terms of political power, the Republican Party does have an edge over the Democrats. The Senate is considered more influential than the House of Representatives but that does not mean that the Democratic Party is destitute.

The Democratic Party can easily outmaneuver the Senate and the President now that they have control of the house. Control of the House will give Democrats the ability to investigate the Trump administration.

Democrats should now be able to investigate the alleged Russian collusion and interference.  Furthermore, they will be able to stop firmly all the conservative legislation and they might even be able to force President Trump into revealing his elusive tax returns.

The Senate could theoretically shut down all the legislature that the House tried to pass by voting it down.

The president could also halt an ample amount of work that the House may try to pass. The Democrats have an uphill battle ahead of them, but they could use this time to set themselves up to win the next election while keeping republican influence to a minimal. The Republicans could use this time to control borders and attempt to set President Trump up for his next election in 2020. 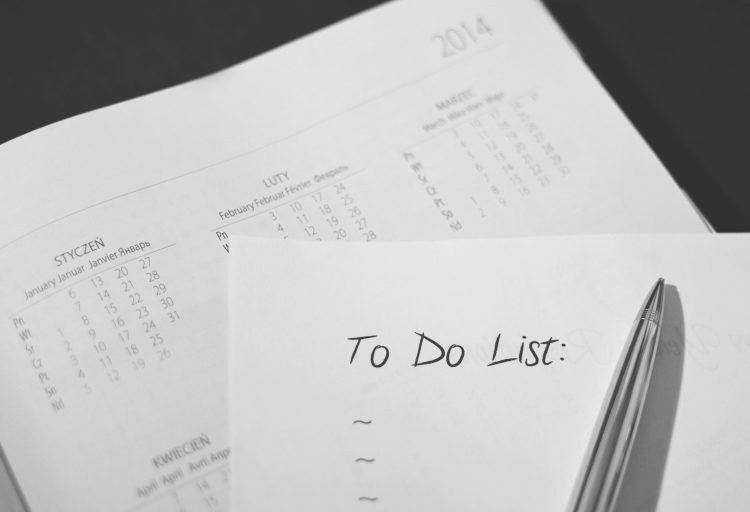 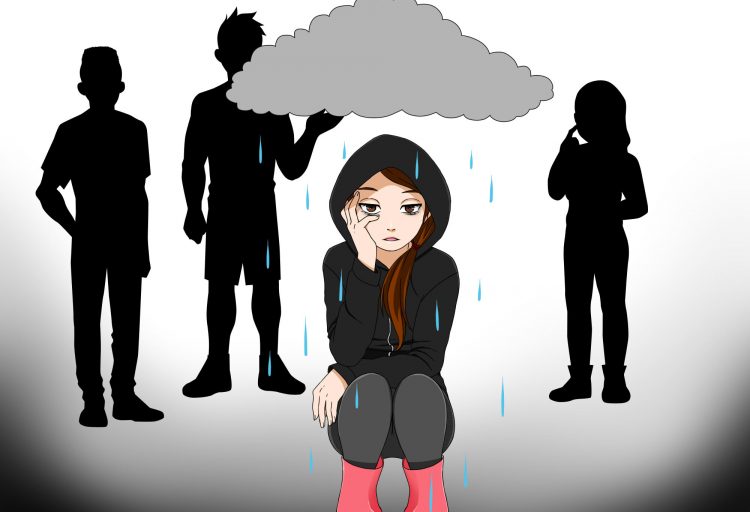