We all know life is an empty equation without learning and experiences. Philosophy professor Albert Randall, who earned the APSU National Alumni Association’s Distinguished Professor Award in 2011, attempts to teach students using both.

Randall was recognized for teaching at APSU for 40 years, and doesn’t seem ready to retire just yet. He has published four books and 116 newspaper columns and articles.

Through grant awards, Randall has traveled to Syria, Kuwait, Jordan, Israel, Egypt, Yemen and Saudi Arabia. He provides his students the personal touch with his experiences in these Middle Eastern countries.

In Yemen, he was given four body guards as gunshots were heard throughout the area. “Armed guards were everywhere,” Randall said.

When Randall teaches philosophy in religion, he offers a course on Islam, which emphasizes the world view, society and divisions in Islam.

“I want to teach the beauty and truth in all religions,” Randall said.

He noted many students don’t like to hear his message, though, and described Islam as one of the most misunderstood religions.

Randall said two things keep him coming back to teach: to inspire students to look beyond the barricades constructed about religion, and “to contribute in a way to the barrier that just one religion is better.”

Randall said Jews, Christians and Muslims all share values of the Beatitudes.

He explained the latest world-wide model theisms are the Baha’i, which builds on many religions. There is a center as close as Nashville, and the founder is from Iran. Randall wants students to move past tolerance into appreciation and admiration for diverse religion.

He would like to “encourage religious people to live together.” Another religion, Muslim Sufis, base their faith on “the experience of God’s love,” Randall said. They want to find answers to deter violence.

He spoke passionately about Petra, a city in Jordan. He described it as “one of the most amazing things you can see.” It is an ancient city carved from cliff walls where part of an “Indiana Jones” movie was filmed.

Randall rode his first camel in Petra. He also shared his experience in seeing Zeinab’s shrine, and identified Zeinab as being Mohammed’s oldest granddaughter, who was buried there.

He described the lighting as natural light which reflected onto a chandelier, producing a prism effect.

An important aspect to Randall was the fact small children were playing throughout the site, and the adults were engaged in prayer at the same time.

Randall also reminisced about his trip to Jerusalem on Christmas Eve. He recalled staying at the Star Hotel, later watching the sunrise along with a crescent moon and Venus in view.

“I find incongruence in the contrast of spiritual beauty and the presence of the Israeli military,” Randall said.

Randall earned a B.S. in mathematics from Maryville College, TN; a M. Div. in Theology from Louisville Presbyterian Theological Seminary; and a M.A. and Ph.D in philosophy from the University of Oklahoma. 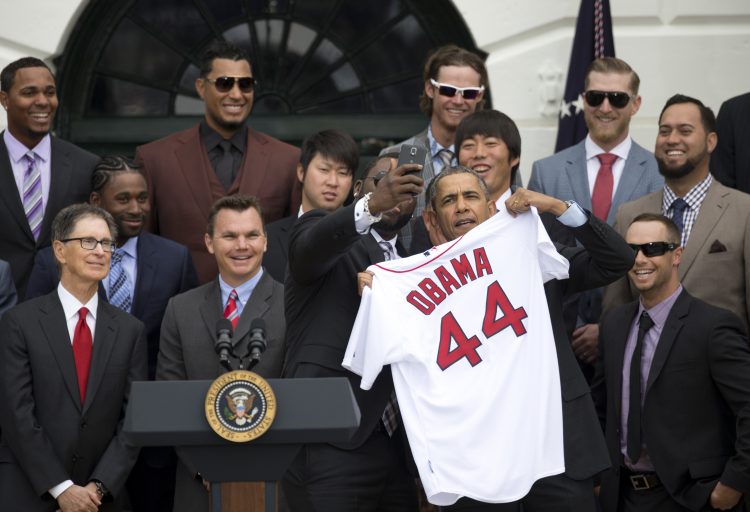