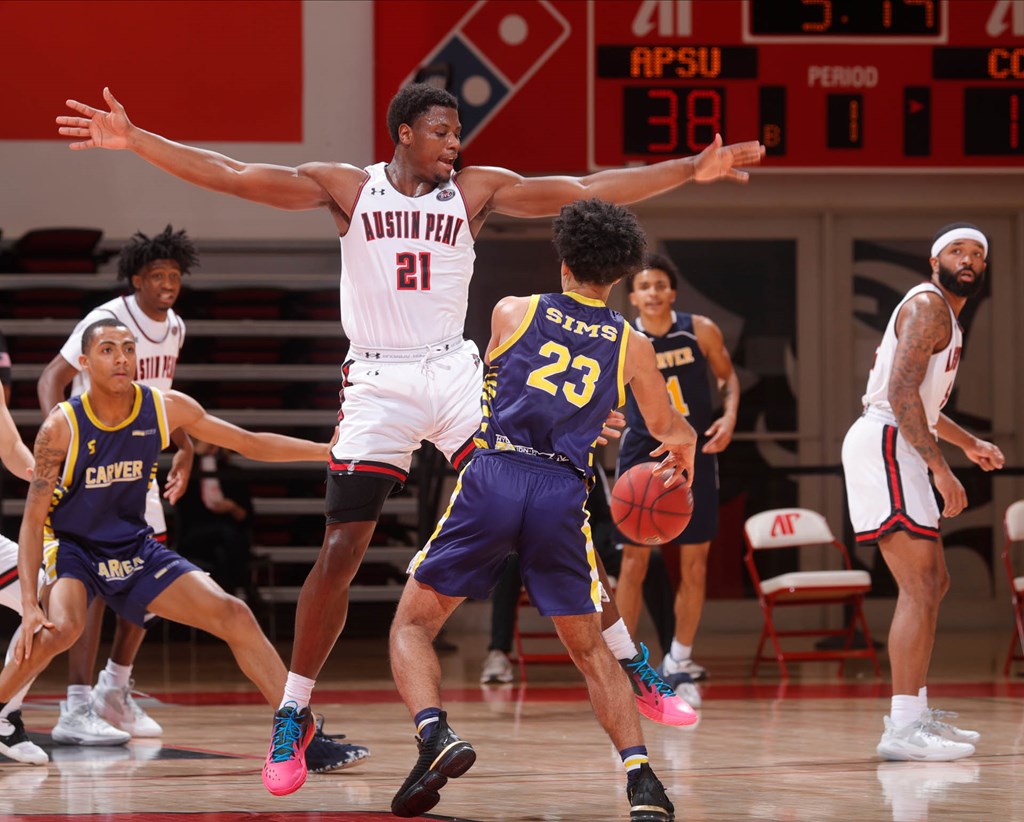 It has been 281 days since the APSU men’s basketball team last played in the Dunn, but nothing seems to have changed. The Governors came away with a big win, the team’s home winning streak stays alive and Terry Taylor advances in the program’s record books.

On Friday, Dec. 4, the Govs welcomed the Carver College Cougars to the Winfield Dunn Center for the first time in program history. Coming into the contest, the team had never lost to an NCCAA opponent, and this game was no different.

The Governors were able to easily handle the Cougars and walked away with a 102-38 victory behind strong performances throughout the rotation.

APSU kept Carver from having any players score in double digits, while having six reach the mark themselves. Off the bench, Reginald Gee scored a team-high 20 points in his first action at the Dunn since Nov. 25, 2019.

Throughout his APSU career, it seems like every time Terry Taylor steps foot on the court he is breaking some record or reaching a new milestone— Friday night was no different.

With 18:44 remaining in the game, Alec Woodard grabbed a Cougar’s miss and launched the ball three-quarters of the court away to a wide-open Taylor who laid it in for his 2,000th and 2,001st point of his APSU career. With the accomplishment, Taylor became just the third Gov and 19th player in Ohio Valley Conference history to reach the 2,000-point mark.

“It’s a blessing,” Taylor said on the milestone. “Without God, hard work, my teammates and my coaches, I wouldn’t even be able to accomplish it. It means the world to me. It shows how much work I have put in and, if you work hard, you can achieve whatever you want in life.”

Taylor also passed Drake Reed for sixth all-time in field goal attempts at APSU with 1422. He is just five rebounds away from being the third Governor and fifth player in the OVC to reach 1,000 boards.

Governor’s head coach Matt Figger has coached Taylor every year of his collegiate career. He has helped the Bowling Green native become one of the most dominant players in college basketball. However, Figger says that Taylor has made him a better coach more than anything.

“He’s made me a better coach because of his talents,” Figger said. “He has stuck with me through thick and thin here and believed in me. I’ve gotten to watch him mature, not only into a young man, but also a leader of our team. He is doing all the things now that he didn’t do a year or two ago; from the leadership and showing guys the way how to do things.

“It’s been a privilege; he’s a great kid and I love him to death. I am going to hate seeing him not seeing on my bench and on my side when the season comes to an end.”

The 64-point win marks the program’s 17th straight victory at the Dunn, the nation’s ninth longest home winning streak. Figger says he credits such a streak to his entire organization and hopes the team can keep it going this year.

“It’s a credit to our kids, it’s a credit to my coaches, it’s a credit to the way we play at home,” he said. “Every time we step out on this court, we want to play with pride and defend [the streak]. We are very fortunate that we’re are one of the few teams with this kind of streak…I’d like to keep it going. I would like to see another undefeated season here in the Dunn.

“I’d like for our community to get excited about that. I don’t know if people realize we have won 17 consecutive home games. That is something that is not done very often at other schools.”

After defending their own streak, the Governors will look to stop an even more impressive home-winning streak against a familiar opponent.

On Tuesday, Dec. 8, the Govs will travel north for the Heritage Bank Battle of the Border against the Mu**ay State Racers. MSU currently holds the country’s seventh longest winning streak on their home court with 21 straight wins.

Neither Taylor nor Figger have defeated the Racers at the CFSB center. Taylor said in order to top the programs biggest rival, the Governors need to play their brand of basketball.

“We have to go in there and just execute, limit turnovers and just play as a team,” Taylor said. “Mu**ay is going to be ready for us as always. They’re going to be big, strong and having their guards playing the bigs. We just have to come out there and execute and limit them to one shot and one rebound. We just take good shots and play as a team.” 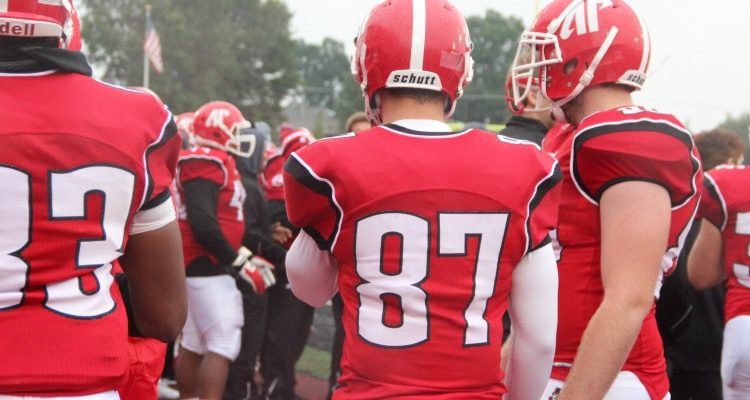 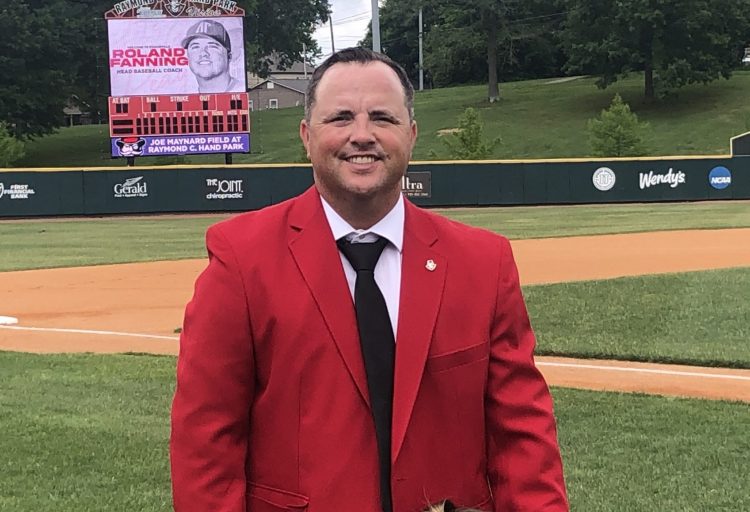 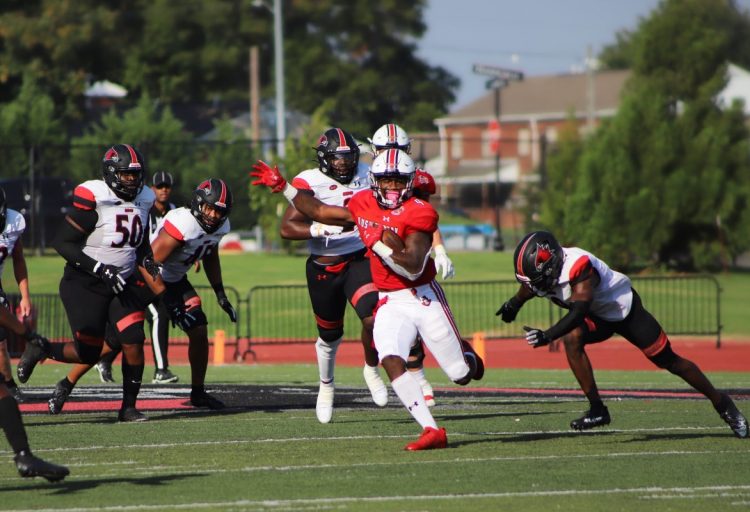