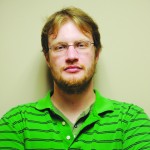 »Brian Bigelow
–Managing Editor
As a second-year graduate student who also completed much of his undergrad here at APSU, I have a lot of experience with last-minute papers, due on D2L at midnight, being disrupted by a downed internet connection in my apartment.

When that happens, the library is there to help … sometimes.

If you’re finishing a 15-page paper by midnight Friday night without internet, you better be glad that the Starbucks on Madison has wi-fi that still works on their patio after they close at 11 p.m., because the library is locked up tight.

I realize that as college students, we’re supposed to have social lives, but some of us have assignments due on Friday and Saturday night, and the library closes at 7 p.m. and 5 p.m. respectively.

I’ve never attended an SGA meeting, but of all the topics that have grabbed my attention over the years, this is the one I most wanted to bring to their attention.

The library is open until 2 a.m. Sunday through Thursday, which I think is great.

Some people argue that the library should be open 24-hours a day, but I, personally, don’t think that’s necessary—except during finals when the number of frantic, stressed and desperate students increases dramatically.

The much more pressing concern is the early hours on Fridays and Saturdays. 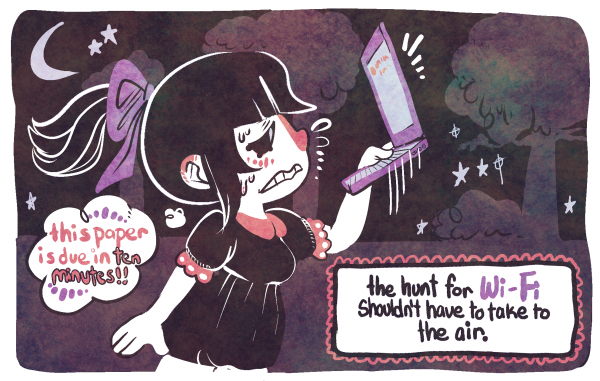 If, for some reason, it’s not possible to keep the library open until 2 a.m. every night, I think it would be a reasonable compromise to extend these hours to at least 10 p.m. or midnight on Fridays and Saturdays.

I would be interested in learning the rationale behind these shorter hours.

With as many online classes as APSU offers and the pervasiveness of D2L for on-campus classes, the idea that assignments will only be due during class time Monday through Friday is unrealistic, and the library needs to reflect this new 24/7 homework and testing schedule.

I realize that longer library hours means more money spent by the university, and I have no idea where that money would come from or how much it would cost, but I think it would be a worthwhile investment.

I’m sure there is no shortage of student workers who would volunteer to work these extended hours, because the only thing college students love more than free food is money.

Some States Will Reopen National Parks 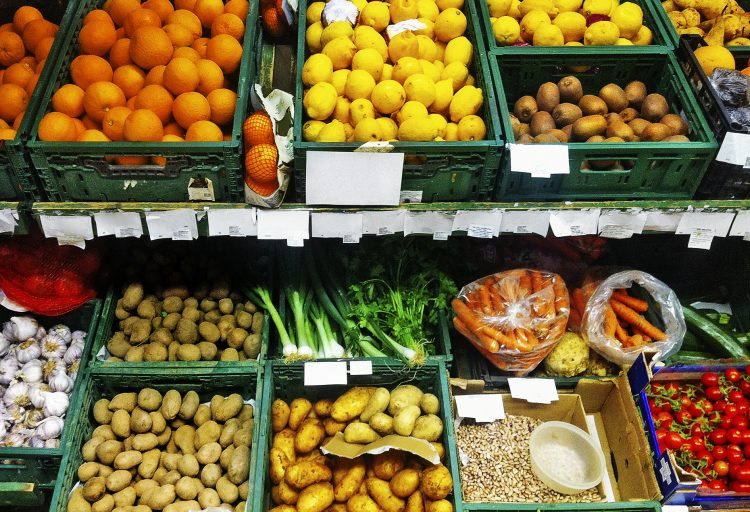