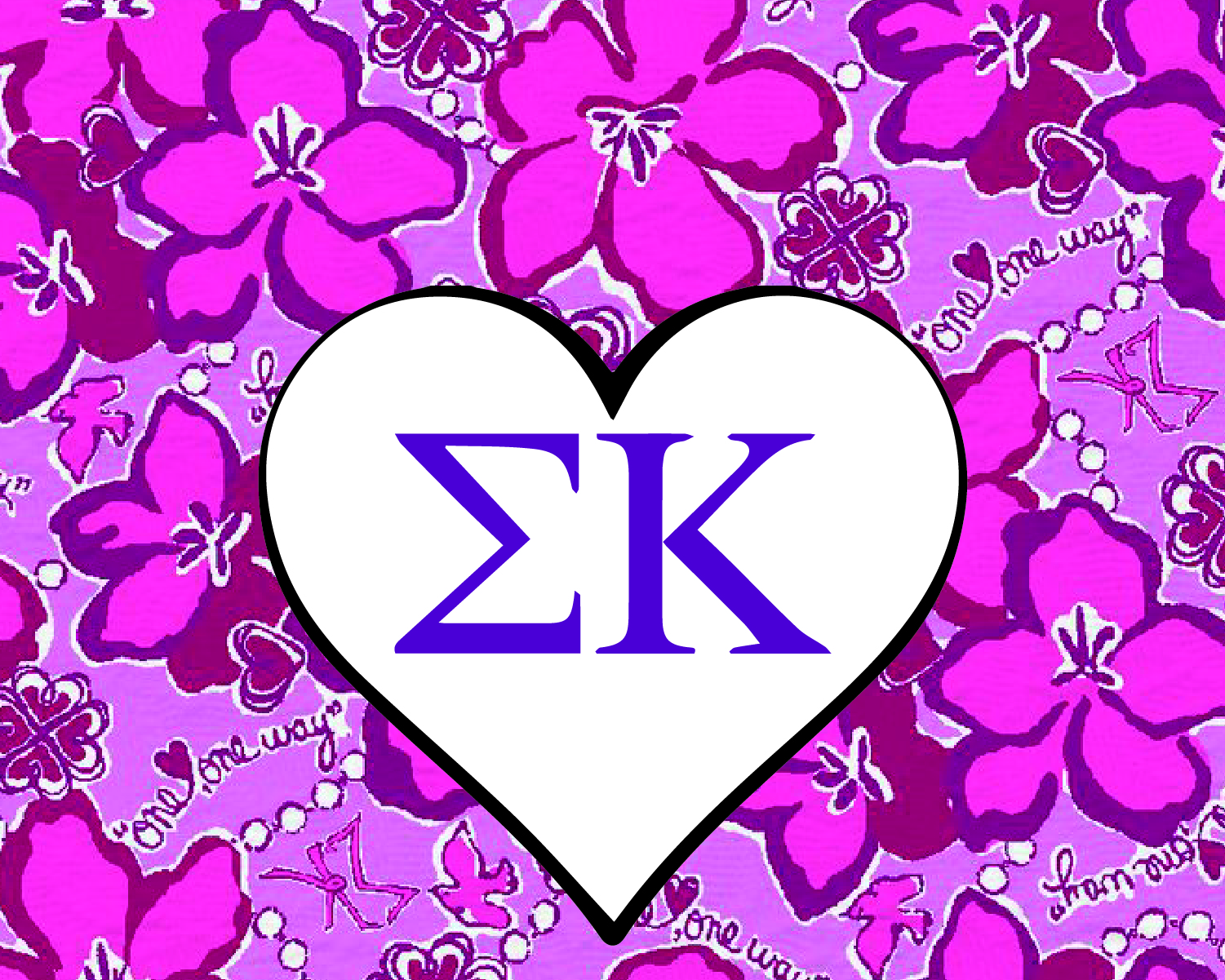 The Panhellenic Council reached the decision to invite the sorority Sigma Kappa to campus starting Fall 2017. This recommendation bringing the new organization came from the extension committee on Tuesday, March 14.

Sigma Kappa was chosen over two other organizations, Zeta Tau Alpha and Phi Mu. All three presented extension bids to APSU’s Greek community during the end of February and beginning of March.

Fraternity and Sorority Affairs Director Stephen Dominy said he feels like the committee made the right decision for APSU.

“I believe that the committee made the best choice for the community considering all elements that impact the advancement and enhancement related to the mission of the Panhellenic community as well as the vision of APSU,” Dominy said.

While the unaffiliated population of young women at APSU is climbing, many do not see Greek life as something they are interested in, though some feel like the addition could benefit campus.

Dominy said he feels like Sigma Kappa will be able to engage and impact all students.

“I believe that this organization will commit to creating a dynamic experience at APSU that will be relatable and engage all students, especially unaffiliated women,” Dominy said. “I also believe that they will be an integral part of the Panhellenic experience moving forward. Our women are excited to see this sorority make an impact in our community – the level of excitement is unlike anything I have ever seen.”

Junior nursing major Alex Carter, who is unaffiliated, said she feels like Greek life at APSU needs the change because most organizations on campus are similar.

“It seemed like no matter what happened, there would always be judgment,” Carter said. “From those inside the organization and out. I don’t want people to think they already know me based on the set of letters that I have on my chest.”

As far as her thoughts on the addition, she said growth was needed.

“I think APSU has too much of the same stuff in our Greek community. APSU is growing so rapidly and diversely and we need to facilitate for that growth,” Carter said. “The new organization should still ‘fit in’ with our climate but it can’t be afraid to challenge the ‘norm’ at the same time.”

According to their website, Sigma Kappa was founded at Colby College in Waterville, Maine. They have 123 collegiate chapters, more than 165,000 members and over 110 almunae chapters and the purpose of Sigma Kappa Sorority is to provide women lifelong opportunities and support for social, intellectual and spiritual development by bringing women together to positively impact our communities.

According to Dominy, extension will take place after the completion of formal recruitment and more information will come in the following weeks.

For more information about the Panhellenic council, please go to http://www.apsu.edu/greek-life.