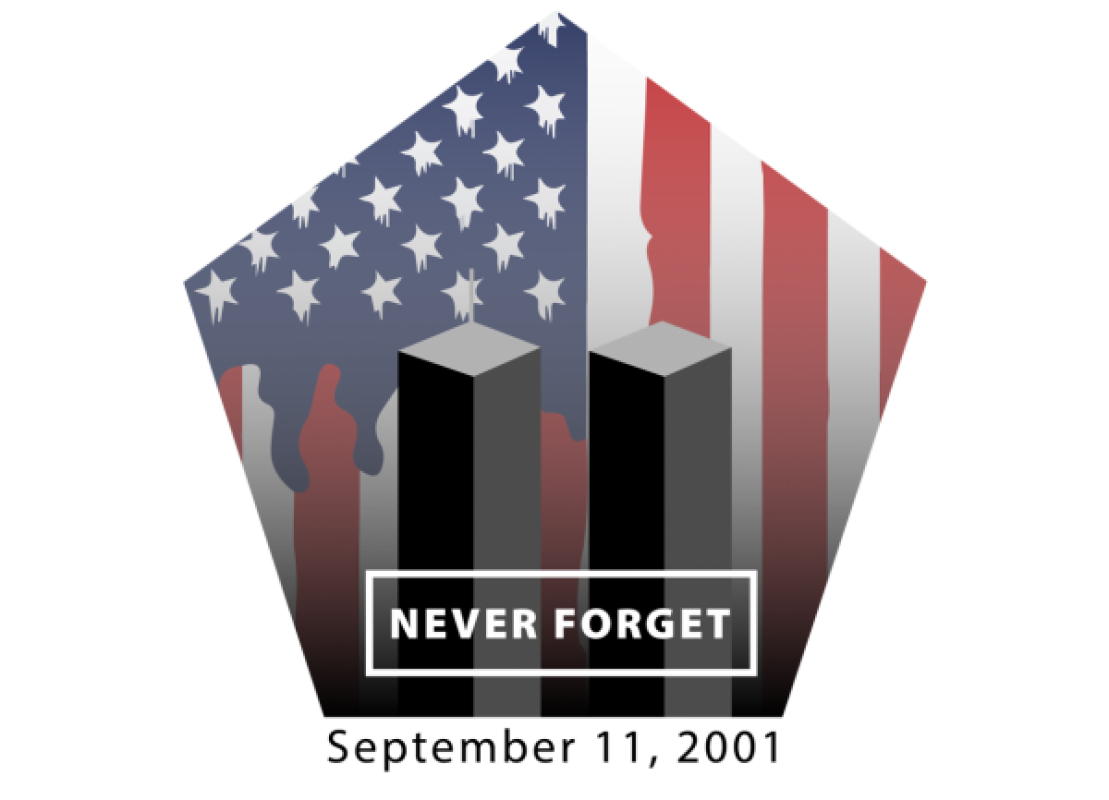 This year marks the 20th anniversary of 9/11. | THE ALL STATE ARCHIVES

The devastating events of 9/11 drastically changed the world 20 years ago this week.

After the attack on World Trade Center, Americans no longer felt safe in their own country. The tragedy humbled us into realizing just how vulnerable we really were.

The majority of students at APSU are likely too young to recall or were unable to comprehend what was happening at that time. Others may not have even been born yet.

But there are a couple of students that have the images embedded into their minds, still, two decades later. It was an emotional time for all Americans, and a few students were willing to share their stories about that day.

Shortly after, the first plane hit the World Trade Center.

“I was old enough to understand what was happening, to an extent” Laing said.

His class stopped the lesson and watched as the second plane hit the towers.

“In the beginning, people banded together, and you believed that America would never forget (and) that the wound would never heal,” he said.

“There have been generations born since who have no clue, or more to the point, don’t fully understand the severity.”

Laing spent five years in the U.S. Army and was deployed several times while he served. One emotional aspect of the tragedy occurred for him after his military service, though, when he visited New York City.

“I saw the tribute that is there now, and I stood and saluted. Other people, however, were smiling and taking pictures with selfie-sticks and treating it as a tourist attraction,” Laing said.

Angel Gilbert, a junior who is majoring in nursing, also explained what she witnessed from the dreadful day.

She was in her 7th grade homeroom class when another teacher took Gilbert’s instructor into the hallway to inform her.

“I remember there being this awkward silence as we watched their exchange,” Gilbert said. “I watched her face turn ashen as she leaned against the wall. That stuck with me, that look of pure devastation. I think of that day and her reaction is always the first thing that comes to mind.

“I found out later that her son was in the first tower. He had just started work there. His wife was pregnant with their first baby; he was her only child.”

They were told that school had concluded for the day and that all of their parents would pick up the students. Televisions were brought into all of the classrooms, and the students watched in horror as they waited for their rides.

“I watched the second tower fall,” she said. “I remember the news anchor reporting people jumping, reports on the number of injuries, the death toll, the videos, the American Airline flight … but what I remember the most was the silence of everyone around me as we watched everything unfold.

“I cried for people I had never met … and it was the quietest cry of my life.”

Similarly to Laing, Gilbert joined the military as a way to give back to her country.

“I knew that I didn’t want a desk job — not that there is anything wrong with it, it just wasn’t for me — so I looked in the medical field and chose the one I thought I could be most beneficial in. I wanted to help,” she said.

It’s difficult to put into words what Americans felt that day, as each of us had our own reactions. Some were more personally affected than others, but all Americans felt grief.

To learn more, a display is currently available in the Felix G. Woodward Library to give a deeper understanding of the events that unfolded. 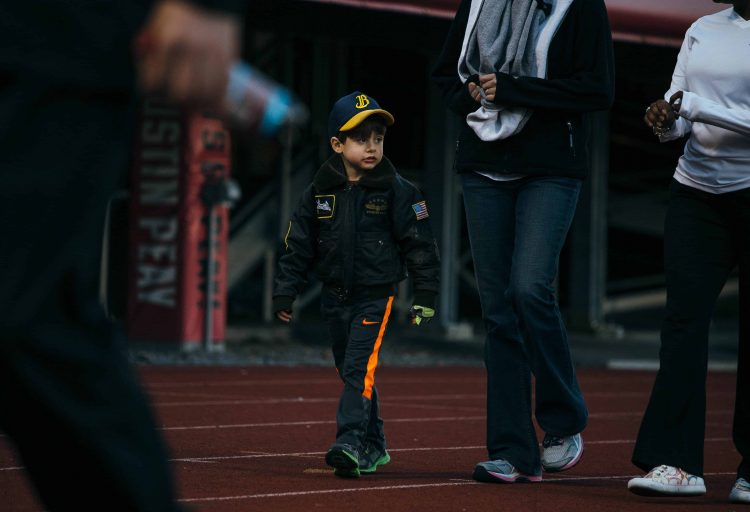 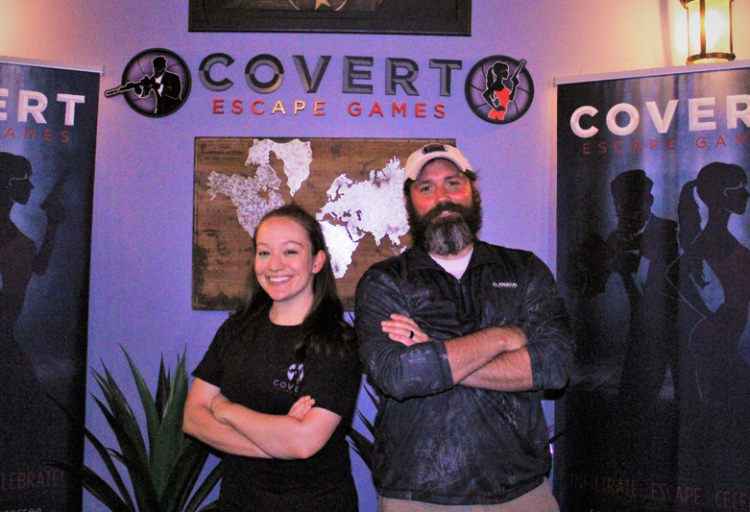