Davenport, Iowa — An Iowa woman is charged with extortion in an alleged plot to get Discovery Communications Inc. to cancel the TLC show “19 Kids and Counting” or pay her $10,000 in exchange for not revealing compromising photos of a cast member, according to federal court documents.

Teresa Hunt, of Bettendorf, is accused of threatening to release photos of a cast member in “apparently intimate situations” to a magazine.

Hunt was arrested Thursday, Feb. 1, after she apparently sent television executives typed and handwritten letters demanding the show be canceled, along with a business card for “Perfect Pictures.”

The reality show follows Jim Bob and Michelle Duggar and their 19 children.

The letter was sent in January to the parent company of TLC describing Hunt’s professional relationship with a 56-year-old musician who performs in Branson, Mo., and providing details of an affair with an unspecified female cast member, according to an affidavit in U.S. District Court in Davenport.

In the letter, Hunt allegedly said that the Duggars “claim to be so Christian so they keep popping out more babies to keep their ratings up.”

She said she was a photographer and was in possession of damaging pictures.

Hunt then sent an email with three pictures attached to the undercover agent, according to the affidavit.

“I have more buried in a box at my parent’s home, but it will take some time to go through the boxes to find them. I’m attaching what I currently have on my computer. I hope these are enough,” the email said.

In the email allegedly from Hunt, she said she doesn’t like the musician and “he owes me money.” She allegedly said she’s willing to “settle for $10,000,” and has no reason to hurt the cast member “except that’s she’s on a reality show and pretends to be a right-wing Christian and she’s sleeping with a 56 year old man.”

There is no telephone listing for Hunt. A call to her attorney, Jack Dusthimer, wasn’t returned Monday. TAS 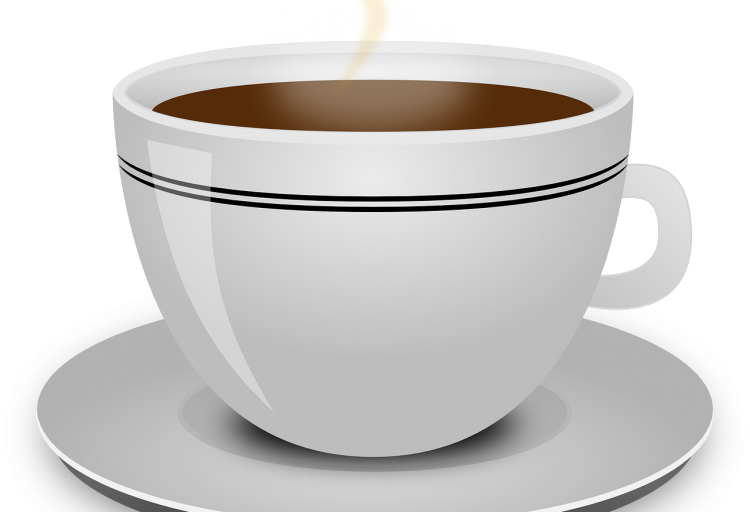