CLARKSVILLE, Tenn. (AP) — A roadside memorial sign has been unveiled in Clarksville as part of a new program to recognize victims of drunk driver crashes.

The Leaf-Chronicle reports a new law that goes into effect July 1 will allow immediate families of DUI victims to apply to the Tennessee Department of Transportation to have a memorial sign erected that reads “Impaired Driving Costs Innocent Lives.” Each sign will also carry the name of someone killed by an impaired driver.

Officials unveiled the Clarksville sign Friday in honor of Tyler Head, an Austin Peay State University student killed on his way to class in 2012 by an impaired driver.

Head’s mother had contacted Rep. Joe Pitts of Clarksville and Sen. Kerry Roberts of Springfield to ask them to sponsor the legislation to enact this new program.

Gore was President Bill Clinton’s running mate in 1992 and served as vice president for two terms.

Gore spokeswoman Betsy McManus, in a Monday email, declined to elaborate on Gore’s reasons for delaying his decision.

Mancini issued a statement about her decision. It reads, “Hillary Clinton’s combined experience as an activist, attorney, U.S. senator and secretary of state is why I have pledged my super delegate vote to her.”

The state’s six other Democratic superdelegates all support Clinton.

The university said in a news release that their friendship with Ali began in 1960, when all three went to Rome for the 1960 Olympics. Temple says Ali told him then that he would one day be the world heavyweight champion.

Ali, known then as Cassius Clay, won a gold medal, and Boston won a gold medal in the long jump competition that year. He said he and Ali met in New York waiting for their plane to Rome. Boston said Ali “had brashness” but “was always very cordial.”

It’s the ninth straight year of decline for the nation’s largest Protestant denomination, which also saw baptisms drop by more than 10,000 in 2015.

According to denomination statistics released on Tuesday, membership stands at 15.3 million, down from 15.5 million in 2014. Baptisms fell to just a little more than 295,000.

Baptisms are an important measure for the Nashville-based denomination because of its strong commitment to evangelism.

Some denominational leaders emphasized an increase in the number of Southern Baptist churches in 2015, mostly due to new churches started by SBC pastors.

But Executive Committee President and CEO Frank Page refused to put a positive spin on the declines, exclaiming in a news release, “God help us all!” 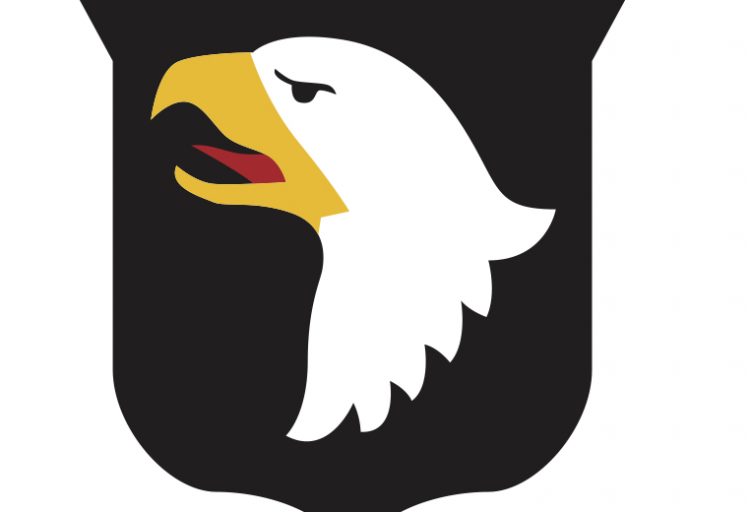 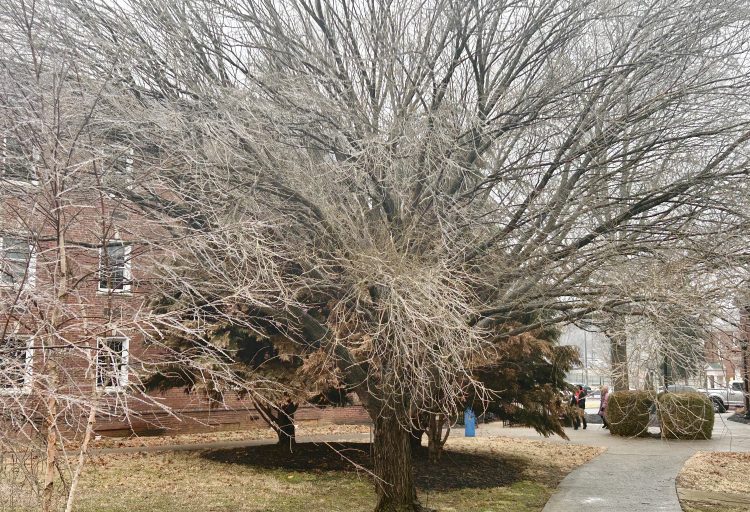 APSU campus to open at noon