Collins Tuohy, daughter of the Tuohy family depicted in the film “The Blind Side,” came to visit APSU on Monday, Feb. 11, speaking in Clement Auditorium as this year’s Unity Celebration speaker. Currently serving as a board member of the Make It Happen Foundation, Tuohy brought a dynamic speech to APSU students.

The 2009 film “The Blind Side,” based on the novel “The Blind Side: Evolution of A Game,” focused on the rise of Baltimore Ravens player Michael Oher from a damaged teen to one of the most valued names in the NFL due to the help of an average American family. 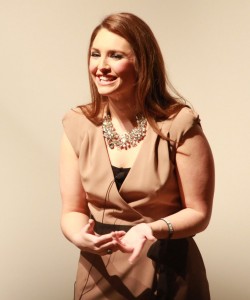 “There is something you can do for someone else. It doesn’t have to be something huge. Something so small can change someone’s life,” Tuohy said. “Giving is an extremely addictive feeling. So why does it stop on December 26?”

High on the Ravens’ incredible win in the Superbowl, Tuohy explained the massive impact Michael Oher had on the Tuohy family, including his influences on her current occupation. Collins Tuohy has traveled cross-country for three years, instilling the values of humanity in audiences by giving speeches about the goodness of foster care and adoption.

Tylyn Tatum, freshman, stated how excited she was to hear from our speaker, voicing curiosity over Tuohy’s influence over the filming process. Tuohy insists that the film was not for publicity, that whatever fame they have depends on who you ask. The goal in bringing Oher into their home was to better a life, and that the account is not so much to be learned from as much as it is to give people the ability to relate to them.

“The goal is to empower people to do something,” Tuohy said. As far as Tuohy’s account of the film’s accuracy, she said, “Everything in the movie has a purpose.” The film was only manipulated in ways needed to create emotion, using football to eclipse the tremendous amount of change in Oher’s life, as well as the life of the Tuohys. The family is still incredibly close-knit, in part thanks to their relationship with Oher.

“He makes you want to better yourself,” Tuohy said. “Everything is a competition.” Tuohy now focuses her competitive spirit on the Make It Happen Foundation, making sure that kids like Michael don’t “slip through the cracks of society.” 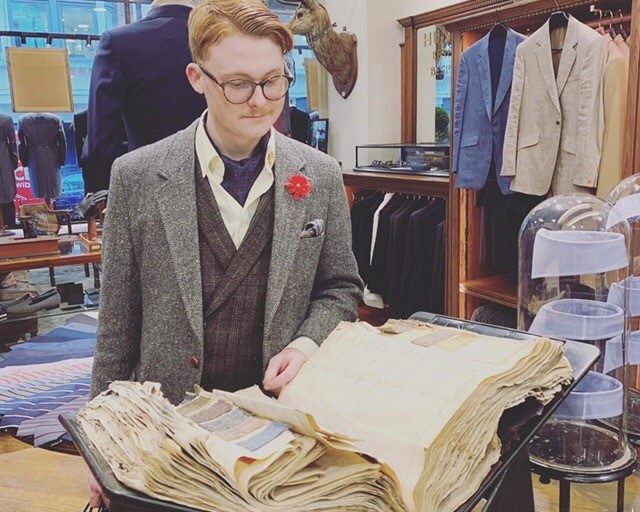