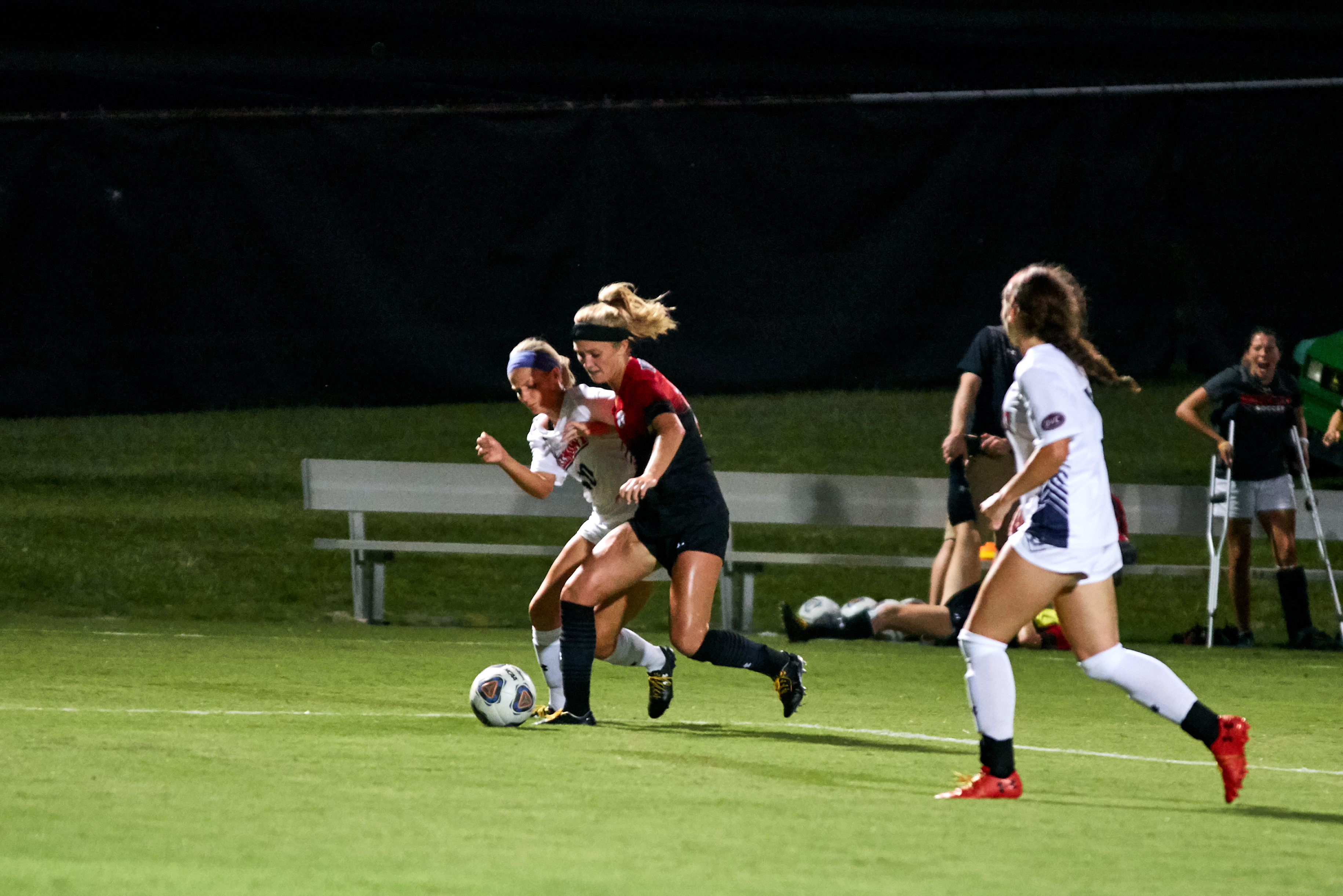 Larose’s two goal weekend moves the sophomore to second in the conference for goals scored and first on the team sheet.

Larose slid her first goal of the weekend off an Amber Bateman pass and into Belmont’s corner, drawing the game level in the 61’.

The Govs finished the game putting seven of their 22 shots on target, featuring ten of those being rifled off in the opening half.

The Govs defensive shape slowed down Belmont to only four shots in the first 45 minutes and 11 on the day.

Larose put her second goal  of the weekend in the right pocket of the net off of a Jade Dauriat pass.

Later in the half, Jeniffer Smith nearly doubled the lead for APSU as a corner kick turned volley fell offside.

Mary Parker Powell recorded five saves across the 110 minutes in the night cap with Belmont before notching three saves versus Tech.

Powell now holds 32 saves through nine appearances on the season.

Govs soccer will travel to SIU-Edwardsville to continue OVC action on Friday, Sept. 21 at 7 p.m. Following that, APSU will dance with the Panthers of Eastern Illinois on Sunday, Sept. 23. 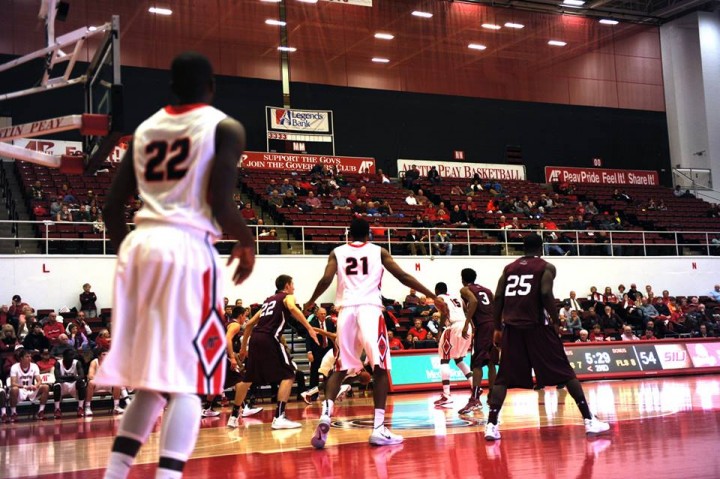