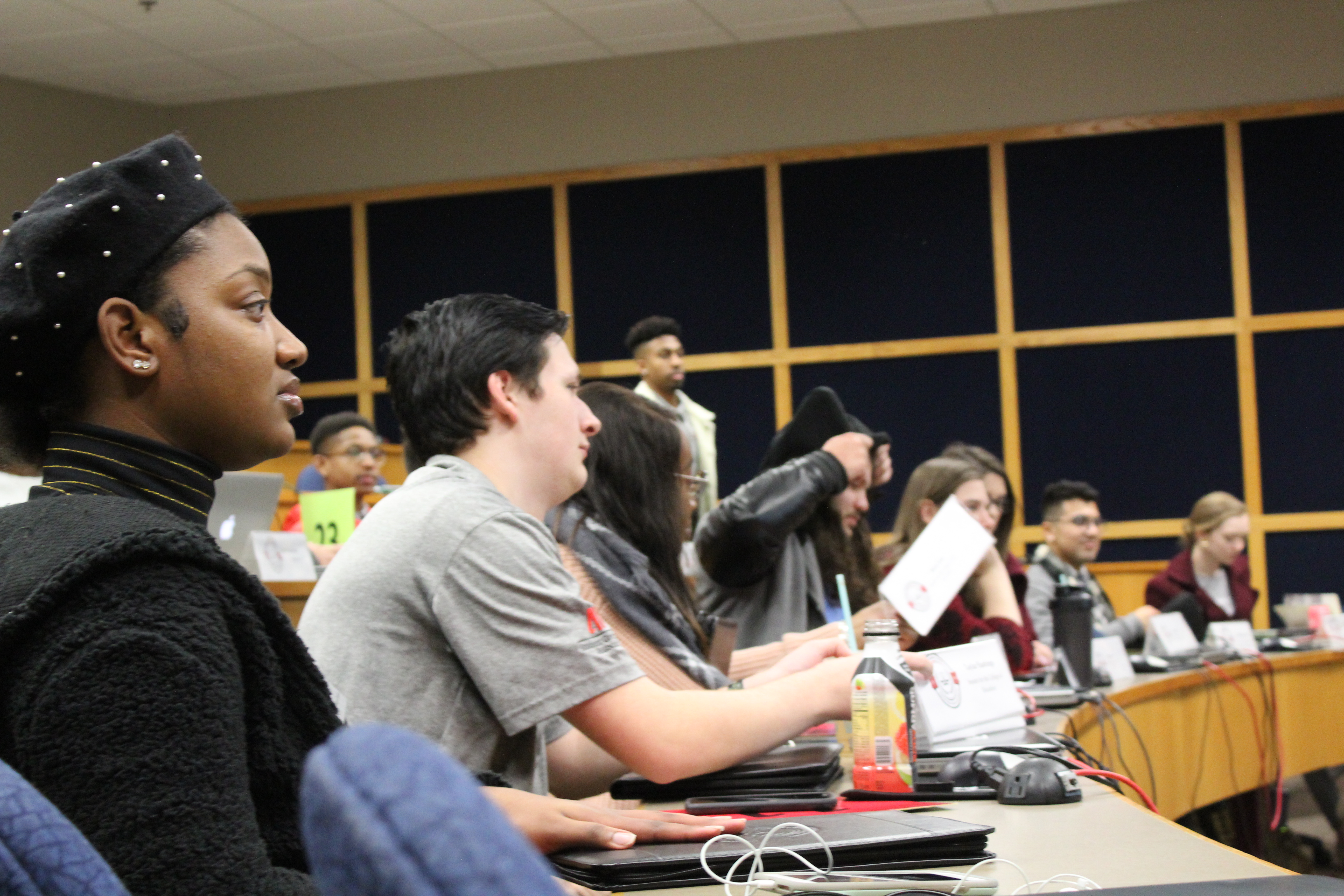 New SGA legislation includes a yearly $1000 gift to the S.O.S. Food Pantry and a requirement of senators and tribunal justices to complete five hours of community service per academic year.

Submitted so far are Acts 9 and 10 as well as Resolution 12, all from Sophomore Senator Brandon Brown.

“They’re rules that change how SGA needs to be run,” Brown said.

Resolutions on the other hand are legislation aimed at changing something within the school.

Acts 9 and 10, as well as Resolution 12, have been read. They were tabled last week, but “in theory” they should be voted upon this week, according to Brown.

“They do so much already with outreach and with getting Austin Peay at least to work together as students. So, when I wrote about senators and tribunal justices being the ones that are required, I didn’t necessarily want to see the executive council also have extra work to do, because by our by-laws you have to be serving in SGA as a senator or as a tribunal justice for at least a year before you can even be considered to run for executive council,” Brown said.

Brown described himself as a huge advocate for community service.

“I think it’s our civil duty to better our community and make not just Austin Peay a better university but make the greater Clarksville area a better area. I volunteer with the Trevor Project and I work with so many other organizations,” Brown said. “So, when I wrote this legislation I wasn’t thinking of what SGA does, but what we as students need to do for our community, and I thought that I can’t make everyone in the university volunteer, but I’d like to see at least senators get their names out and go and volunteer not just in the Austin Peay community but in the Clarksville community.”

The executive council were excluded from this legislation (Acts 9,10), because they already have a multitude of responsibilities and would have previously served as senators or tribunal justices anyhow, thus doing their community service then, according to Brown.

“Even now, if you look at the by-laws the justices and the senators don’t have near as much that they have to do as SGA members as compared to the executive council who has lists to do, people to reach, events they have to organize and run,” Brown said.

As these acts are asking senators to assign themselves and their fellow SGA members, the tribunal justices, additional responsibilities, Brown does not anticipate a unanimous vote.

“I do expect to see a little bit of tension being caused with these acts. I didn’t necessarily think about senators wanting to do this extra work. I thought about senators doing it, because they’re a part of this community,” Brown said. “So, it will be an interesting thing to see how it turns out. I do suspect there will be a lot of senators that will talk about it, against it, but my overall goal is that they look past themselves and past their organization but look into their community and look at helping others.”

Currently the acts stipulate that SGA’s bylaws be amended to mandate that senators (Act 9) and tribunal justices (Act 10) must complete five hours of community service each. However, Brown is very open to the idea of increasing the number of required hours.

“I have the idea that eventually it will be amended to add more. I’d love to see it amended to add more, but I also had to think about something that Sydney [Hawkins, SGA President] had said to us, ‘We need to be careful with the amount of work that we’re making other people do with these acts,’” Brown said. “I put those five hours, because it’s nothing. Five hours is not even an entire workday. My thought was having something that could be manageable with schoolwork, because we’re students before we’re senators and justices, but also make the point of saying this is something that needs to happen within our university and within SGA.”

In addition to Acts 9 and 10, Brown has submitted Resolution 12, legislation that if enacted would mean SGA would donate a gift of $1,000 annually to the S.O.S. Food Pantry.

Last year, former senator Bill Cody wrote a near identical piece of legislation calling for a one-time gift of $1500 to the S.O.S. Food Pantry. It passed almost unanimously.

“This legislation is almost identical to Bill Cody’s and the idea that it’s donating money and it’s helping the Center for Service Learning and the S.O.S. Food Pantry to sustain itself and keep going and giving back to its students,” Brown said.

While this donation would provide funds to the S.O.S. Food Pantry, it does nothing in the way of promoting awareness for the pantry like a food drive would.

“I like the idea of a food drive, and I think a food drive would be a really good thing. My thing is the campus police do a food drive to get parking tickets reversed, and that’s popular. That’s because they’re given a reward for donating food,” Brown said. “My thought with SGA donating this money is to make it a lead by example type thing, because our budgets are public. Everyone can see it.”

“Acts 9 and 10 were ones that I had thoughts of during the summer. I thought of not necessarily the number of legislative pieces I have to submit, but I thought of what I want to accomplish. Thinking about it, it just made more sense logically to make three pieces of legislation and submit them all at once than one piece here, one piece there,” Brown said. “Especially 9 and 10, because they are interdependent. Resolution 12 was something I thought last year when Bill Cody got his legislation passed. I thought we need to do more than a one-time gift. We need to do a yearly gift.”

Brown looks forward to seeing SGA strive to do things that benefit the larger community.

“I’d love to see that happen. The only reason senators go to the Big Event is because it is a required event under our constitution, not because they want to do outreach,” Brown said. “My thought is I want senators and tribunal justices to think outside of their own program and think of their community as a whole. I would love to see Clarksville look at SGA as one of the leading organizations at Austin Peay because they do so much community service.” 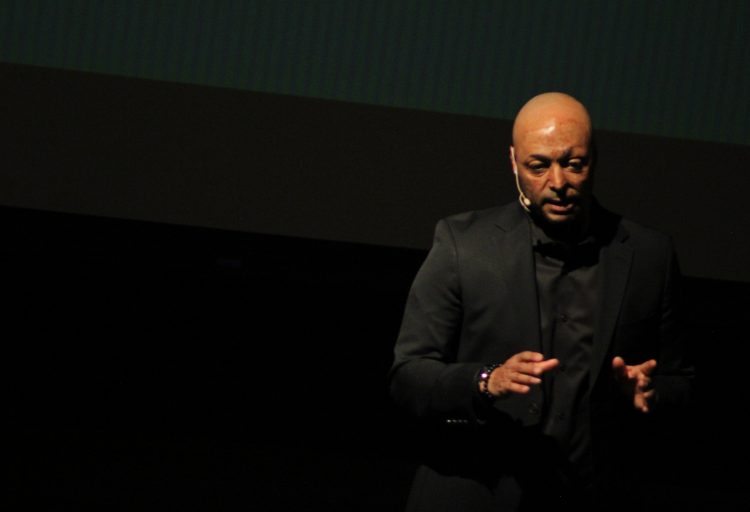