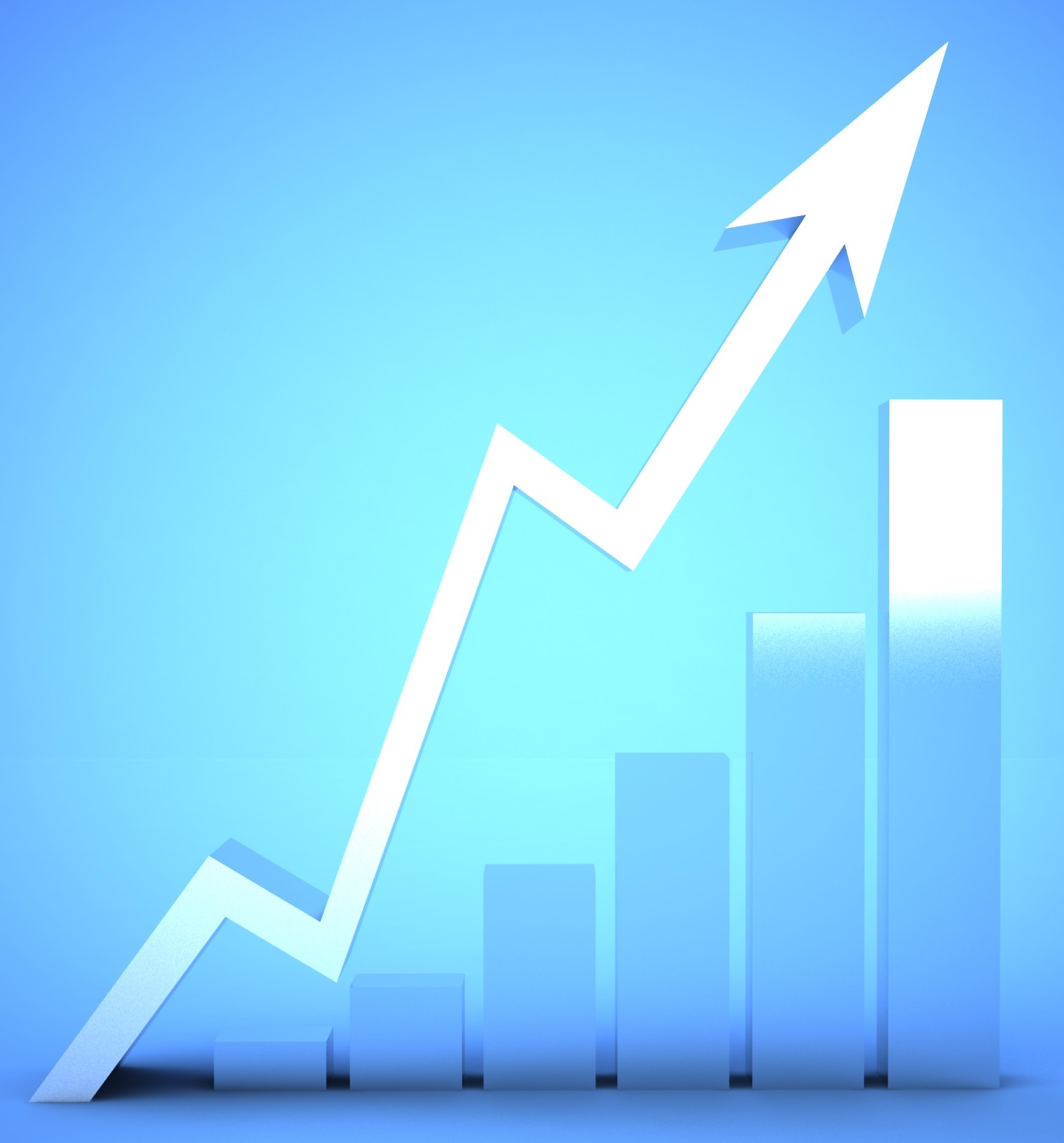 NASHVILLE — Reports of rape on Tennessee’s college campuses increased significantly in 2014, while total crime reporting was down year-over-year.

According to statistics released by the Tennessee Bureau of Investigation, the number of forcible rapes reported by Tennessee schools jumped from 26 in 2013 to 46 last year.

The TBI did not offer an explanation for the increase, but it comes at a time when awareness of rape on campus is high.

Campus authorities said the increase could be the result of new policies that make it easier for victims to report rapes and a greater willingness of campus administrators to include rapes that were reported anonymously or secondhand.

The total number of all crimes reported on campus decreased slightly in 2014 to 6,329. The largest single category of offenses was larceny/theft.