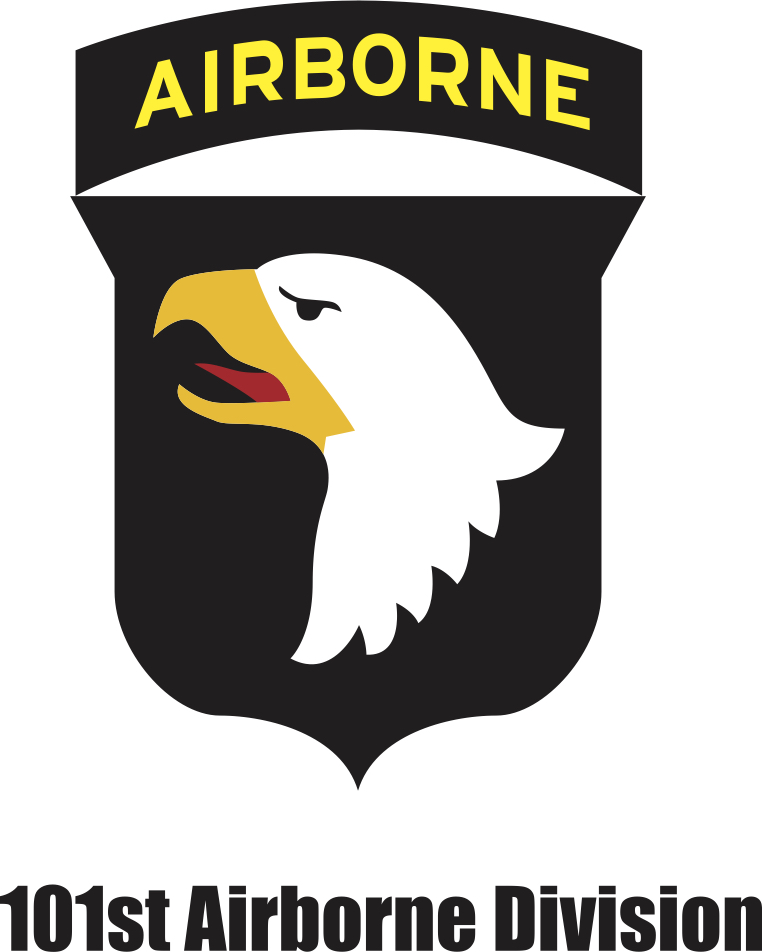 RALEIGH, N.C. (AP) — Cpl. Dillon C. Baldridge loved being a soldier since joining right after high school graduation and re-enlisted before shipping out late last year to Afghanistan, where he was killed with two fellow soldiers over the weekend, his aunt said Monday.

“He just loved adventure, and he was always ready to challenge himself and make himself better in some way,” Melissa Strickland of Blowing Rock, North Carolina, said as her nephew’s body was returning to the United States. But “the thing he was most passionate about was his family.”

The Department of Defense said in a statement that the soldiers died of wounds received while supporting a military operation called Freedom’s Sentinel. But it didn’t elaborate, saying the deaths remain under investigation and no other details were being released at this time.

“I wanted to take a moment to acknowledge the three service members that were killed this weekend in Afghanistan. The incident is currently under investigation, but our thoughts and our prayers are with the families of these American heroes who’ve lost their lives in this tragic event,” Spicer told reporters.

Baldridge’s maternal grandmother Debbie Horan remembered a happy young boy who had no fear of the spotlight.

“Even at the youngest age, we’d go into a restaurant and he loved music and he would just belt out a song and everybody would just stand around and listen to him sing, at 4 years old,” Horan said.

Baldridge and Houck had been due to return home next month, their families said.

Houck enlisted a few years after graduating from high school in the Baltimore suburbs. He had married his high school sweetheart and found in military duty a way to support his growing family and serve his country, his father said. The soldier leaves behind two young children.

“He was a husband and father first,” said his father, Mike Houck. “He was a son and brother, and then he was a soldier. His family was the most important thing to him.” He also loved playing soccer, football and baseball.

Mike Houck said he was nervous when he learned his only son would be heading overseas.

“If he was nervous, he didn’t let on,” Houck added. “He took it bravely, as his responsibility as a soldier. He was unwavering in his dedication to that. But as a parent you’re nervous every day.”

Houck began his military career as a private and rose to the rank of sergeant in just three years, his father said. He added that his son would travel in forward positions with the infantry and was responsible for directing airstrikes.

“He was exemplary,” Houck said. “He was a hell of a father, a husband, a son, a brother, a soldier.”

There was no immediate information about Bays, the third soldier who died.