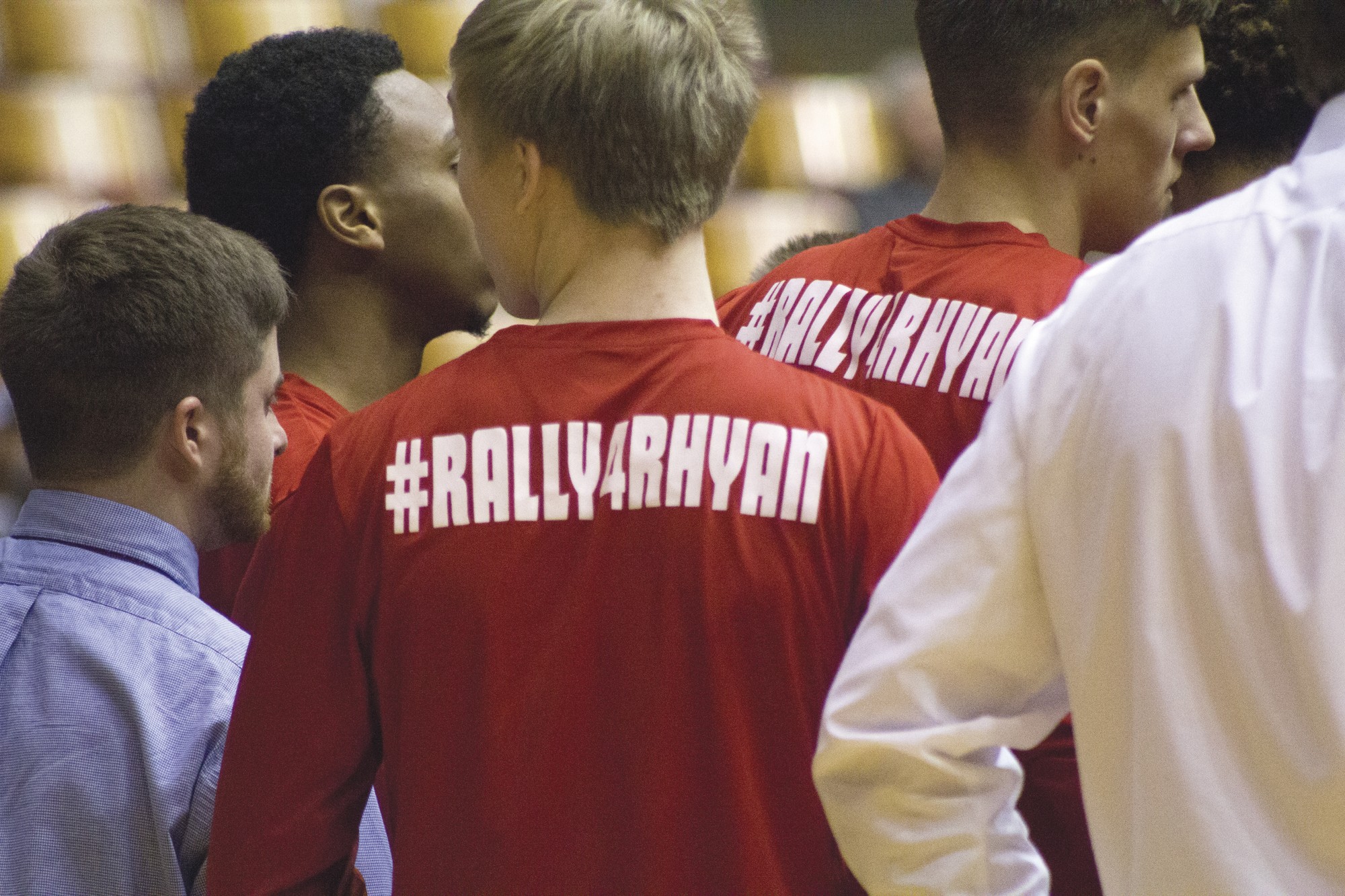 Thanks to the Governors basketball team making the NCAA Tournament, Rhyan Loos is now the sixth (wo)man on the team.

Neuroblastoma is a cancer often found in the small glands on top of the kidneys. Children ages five or younger are most commonly affected, according to cancer.org.

Rhyan was diagnosed at the age of 5.

She went through her sixth round of chemotherapy the weekend APSU upset the Ohio Valley Conference by winning the championship game.

APSU made history by becoming the first eighth seed to win the OVC tournament as well.

Brad Loos, the son of Coach Loos, is the head assistant coach at the University of Missouri, which held a “Rally for Rhyan” game against the Tennessee Volunteers on Jan. 9.

Missouri snapped a nine-game losing streak and raised $50,000 for Rhyan’s cause.

APSU has rallied for Rhyan for more than half the season.

The Govs wore shooter shirts with the hashtag #Rally4Rhyan during the OVC game against rival Murray State, which APSU won in high fashion.

By receiving a bid to the NCAA tournament, APSU brought nationwide attention to the team and the story behind Rhyan Loos.

The Govs have helped the Loos family overcome the news of the cancer by rallying themselves into the tournament.

The Govs have big shoes to fill as they will take on the No.1 seeded Kansas Jayhawks.

With the Loos family rallying from the Memorial Sloan Kettering Cancer Center in New York, APSU will try and become the first ever 16th seed to upset a No. 1 seed.

“Hopefully, playing APSU in some way, shape or form will bring attention to the cause and what they are trying to do with his granddaughter,” said Jayhawks coach Bill Self.

CBS sat down with Loos, Horton and the rest of the APSU team to talk about what they have accomplished so far.

Brad Loos made a surprise appearance during the interview with “a little encouragement from the Big Apple.” Brad’s wife, Jen, was sitting at Rhyan’s bedside with a message.

“Hey, Dave, we just wanted to send a message and let you know that we’re hanging in there here,” said Rhyan’s mother. “Rhyan’s doing good. We’ve been watching the games and we can’t wait to see you get a win next week.”

Rhyan’s good luck message to the team may be what it takes to help APSU prevail during the next game.

From Clarksville, Tennessee, to Missouri and all the way to the Big Apple, everyone is “Rallying For Rhyan.” 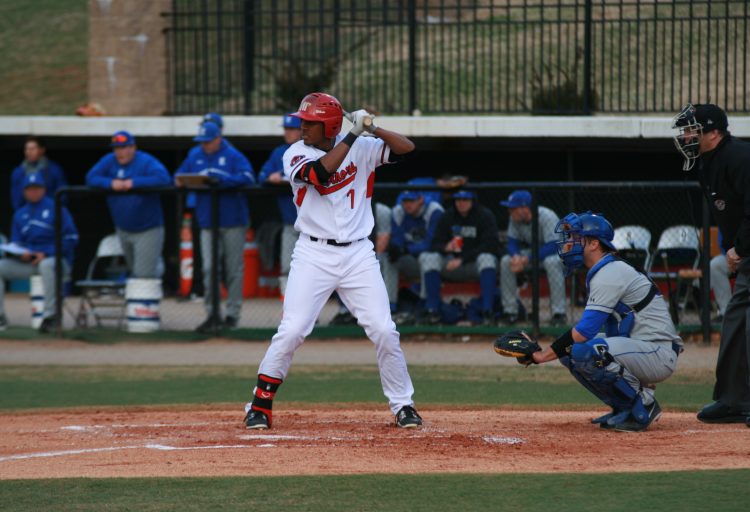 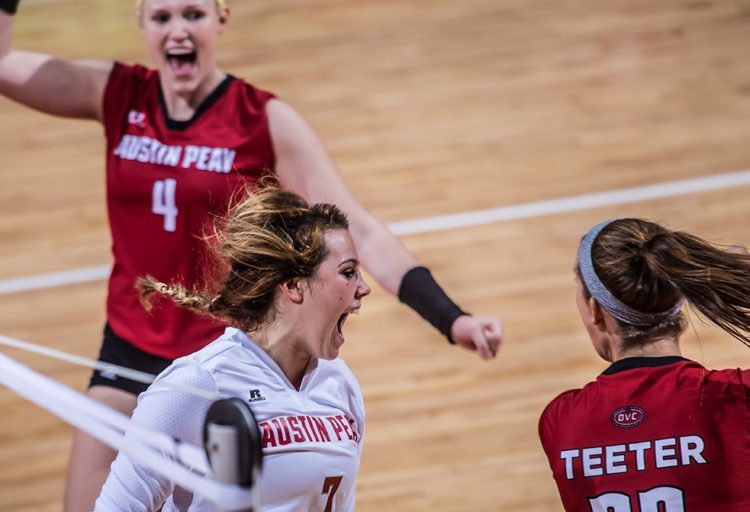