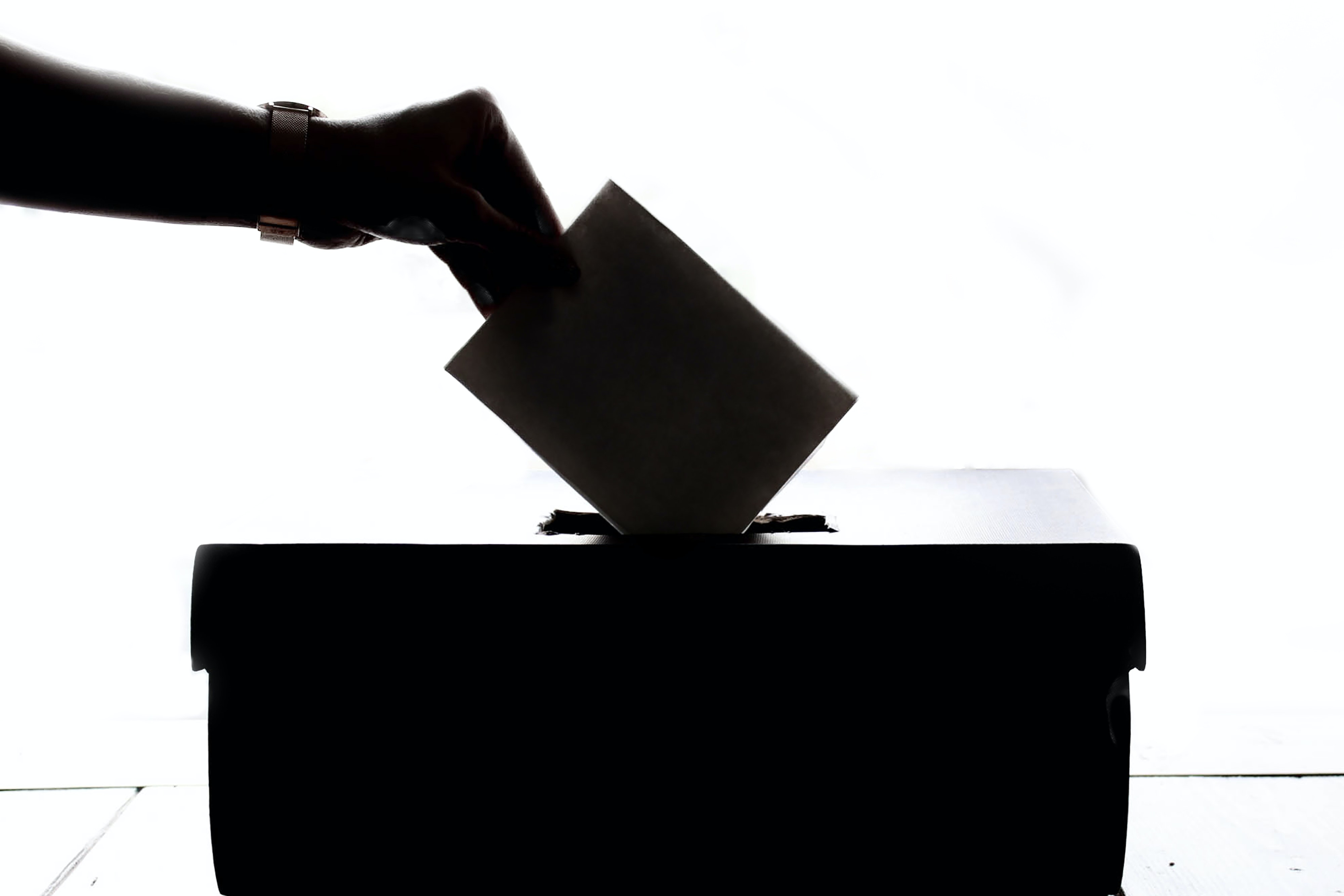 For many younger students at APSU, this was their first experience voting in an election. With so much tension and drama between the candidates and the division within the country, it was very difficult to know who to vote for.

This was my seventh election that I was involved in, and I had never seen the country this divided amongst itself. The fact that there is so much disinformation in the media and in each candidate’s campaign, it is virtually impossible to know what to believe anymore.

The founding fathers never intended for this type of animosity during elections. In fact, they never wanted career politicians to be running things. The original political seats in this country were filled by average citizens. They would congregate to discuss what was best for the people they represented and return to their everyday careers when they completed their missions.

Somewhere along the way the citizens no longer had any influence with the representatives that were supposed to be working for the American people. It has raged out of control and become the political circus that now runs the country.

The debates and elections used to be about the American people and what each candidate would do to benefit everyone and make the country better. That no longer seems to be the case.

This is an extremely volatile subject in our current era, with the two main political parties constantly at each other’s throats over every minor and important issue that affects the entire population of our nation.

I used to be able to watch a debate or political ad and get a sense of what each candidate stood for or represented. They could give you a good understanding of why a person should vote for them.

Elections now, especially the most recent ones, do not give people that sense of confidence in candidates. It has now become more of a mudslinging and name calling campaign to discredit the opponent. Political candidates no longer say why we should vote for them, but why we should not cast a ballot for the other person. It appears people do not vote for candidates anymore, but rather, they vote against the other one. We vote for the lesser of two evils.

This is partially what is wrong with the current political system. It appears the mob mentality is that “you’re with us or against us.” There cannot be a neutral or in-between stance on any issue or event according to the masses.

What is sad about it is, there are other options. There were four or five other presidential candidates on the ballot other than the two major party selections, but they never received anywhere near the amount of attention or publicity that they deserved.

The Republican and Democrat parties monopolize the politics in this country. Another candidate from an alternate party could quite possibly have been the better option, but we will never get the opportunity to find out.

With so much happening in our country right now, and all the hot topics that the people are concerned about, the two main front runners still could not even find any common ground. What is best for the American people? They cannot even agree on that.

This is the problem that we face in our culture today. Nobody is allowed to express their opinions or beliefs without facing some type of repercussions for it. It is almost as if the first amendment to the constitution is non-existent within our modern society.

I only have political discussions with certain people in my life, such as my wife and a few close friends. It is not because they’ll agree with me, because that isn’t always the case. It is because I know we can have an enlightened conversation and we’ll respect each other’s opinions and input.

We know we won’t always share the same beliefs and thoughts, but when it is over, there will always be that respect and admiration. If everyone could have a thoughtful and civilized discussion amongst themselves about the political issues it wouldn’t be such a taboo subject.

For my fellow GOVs who participated in your first election this year, I hope that this was an eye opener for what possibly to expect in another four years. Let us all hope that people can see how much division the two parties are causing and we all can agree that enough is enough. 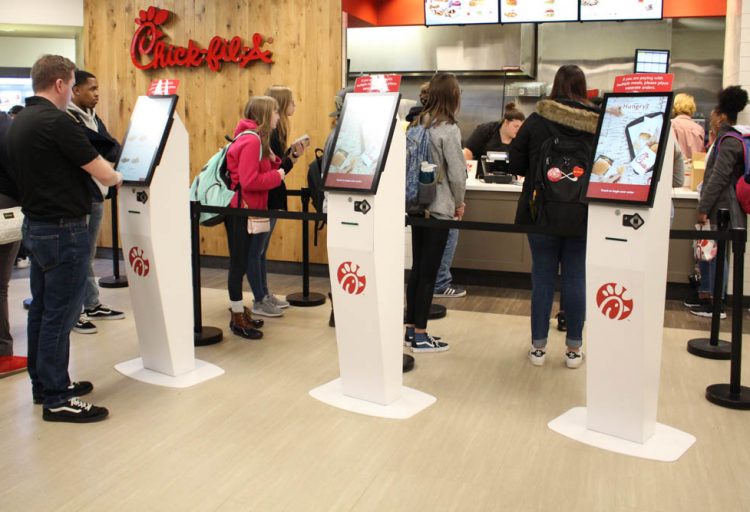