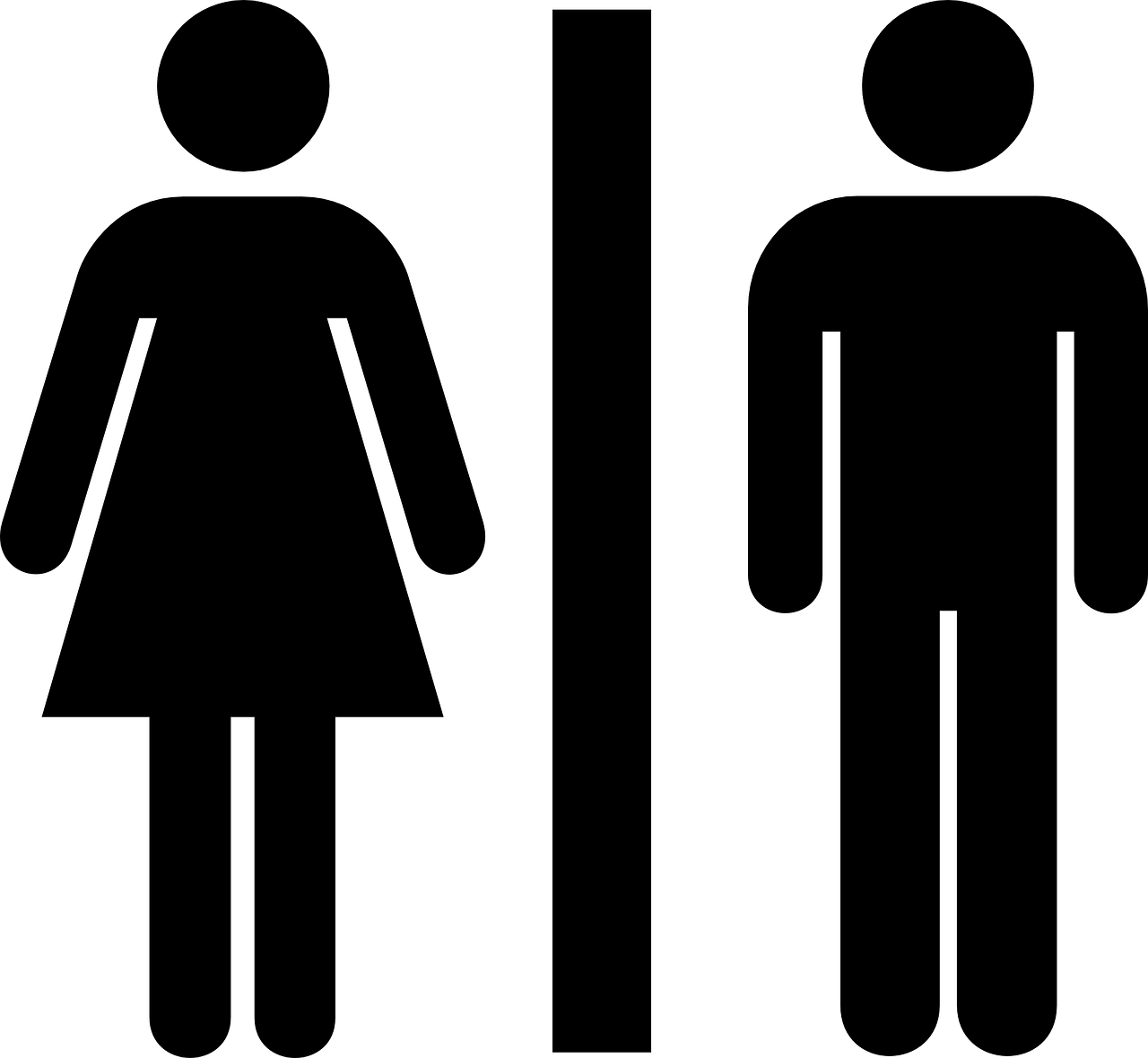 College campuses across the U.S. face a threat that affects a large portion of the student population, often without them knowing. According to the Center for Disease Control website, 15-24 year olds in the U.S. face the highest risk of contracting a sexually transmitted infection (STI) simply because they are unaware of the effects and prevention of the issue.

On Sept. 24, APSU’s chapters of Phi Beta Sigma and Zeta Phi Beta hosted Wrap it up Wednesday, a sexually transmitted disease information forum in the Wilbur N. Daniel African American Cultural Center. They invited all students to come hear a presentation from HHP professor Donna Dey on the dangers and safety precautions of sexual activity.

“It is good for students to be more aware of STIs and get tested for them. The more they know about the risks the less likely they are to do the risky behavior” senior psychology major Jori Wright said.

According to Dey’s presentation, an STI is a bacterial or viral infection that comes from some form of sexual behavior.

Dey said HPV may be one the most dangerous STI to contract because unlike others, there are no outward signs of this cancerous virus. Any unprotected sexual activity with a carrier is dangerous.

“It is important for the APSU student body to hear this because there are 110 million people with STIs in the U.S. and the age group that they are most prominent in, 15-24, is the same as what we have here on campus,” Dey said.

STIs spread through any sexual activity, including unwanted activity such as rape and molestation, which linger around college campuses.

“That’s why it is important for students to at least be aware of them,” Dey said.

Students broke up into groups after the presentation and learned about proper condom application and usage.

According to Dey, if a condom is old, has holes or is not put on properly, it is as useless as not wearing a condom.

Students saw a demonstration about the proper way to open, apply and dispose of a condom.

In addition to standard condom protocol, students also learned the purpose and responsibility of using condoms.

“A lot of students don’t know about the dangers of sex, so it is important to inform them about these diseases and how to prevent them so they know to be careful,” senior graphic design major Justin Pye said.

Wrap it Wednesday is part of Phi Beta Sigma and Zeta Phi Beta’s Blue and White week. They host this event annually and plan different activities each year to keep students engaged. After the presentation and demonstration, students had the opportunity to play a jeopardy game about the things they learned for a prize.

“I’m hoping that students will be able to learn more about STIs and safe sex tonight,” senior computer science major and Phi Beta sigma member Derek Fultz said, “Hopefully people will use the things they learned to help lessen the statistics.” 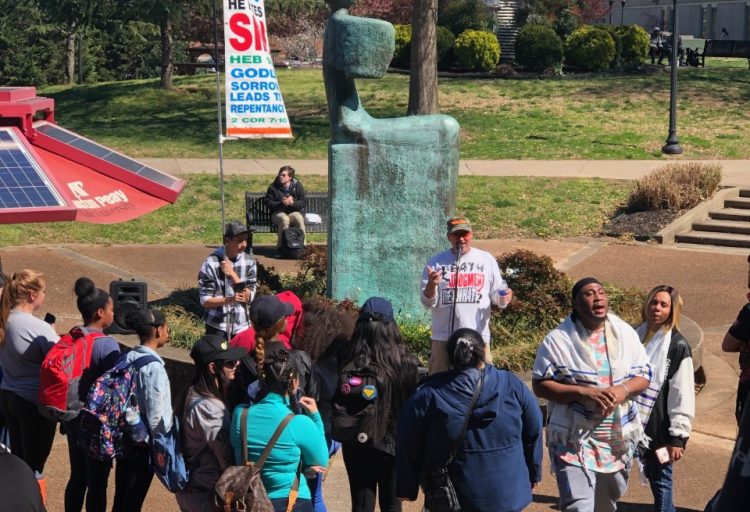 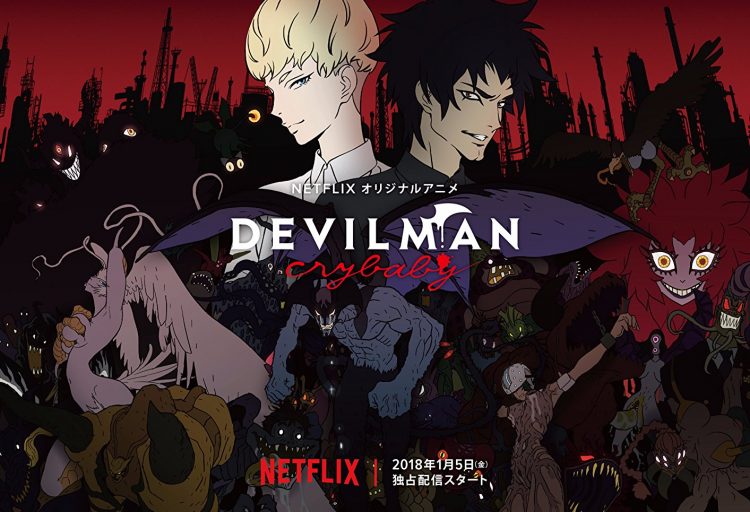