NASHVILLE — Legislation that would require incoming students at public higher education institutions to show proof of immunization against meningitis is advancing in the House.

The measure sponsored by Democratic House Minority Leader Craig Fitzhugh of Jackson passed the House Government Operations Committee on Tuesday and is headed to the House floor. The companion bill unanimously passed the Senate 30-0 earlier this month.

The bill is named after Jacob Nunley, a Middle Tennessee State University freshman who died last year less than 24 hours after contracting meningococcal meningitis, a bacterial infection of the membranes covering the brain and spinal cord.

The disease can be spread through such contact as sharing drink bottles. Ten percent of people who contract the disease die — sometimes within 24 hours. 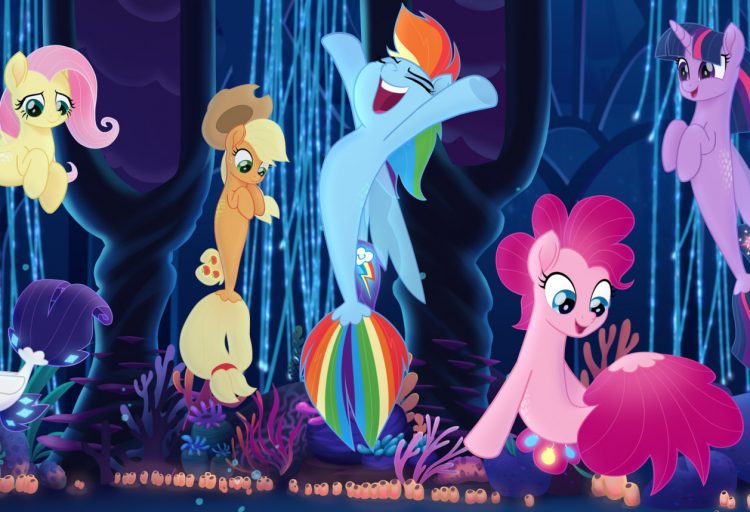