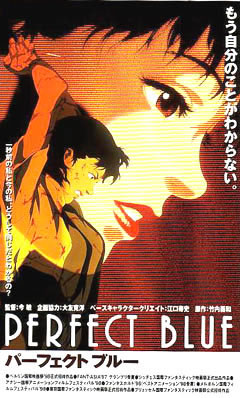 A testament to a director’s work is their ability to not only capture your attention as the story begins but leave you transfixed long after it has finished.

Any movie can shock you while you are watching it, but it is the lasting effects it leaves on its viewers that strengthen its impact. No one else has an impeccable grasp on the horror of duality  than the late Satoshi Kon. His debut film, “Perfect Blue,” serves to convey how swiftly one can lose control of their projected identity.

Perfect Blue was released in 1998 and garnered an official US release in 1999. It is an adaptation of the manga “Perfect Blue: Complete Metamorphosis” by Yoshikazu Takeuchi.

The film centers around Mima Kirigoe, a retired pop idol who decides to kick-start her career as an actress by starring in a television thriller. To shed her innocent persona, she undergoes some controversial changes that only further jeopardize her public image and her well-being.

As the role becomes more psychologically demanding, Mima, voiced by Junko Iwao, struggles to separate herself from both her character and a ghost from her past.

There are many things to enjoy about “Perfect Blue.” Both the story and editing are tight, the voice work is great, and the score compliments the ominous imagery.

The strongest aspect, however, is the animation. It is a stark contrast to the overstylized tropes of anime, as most of the characters are not conventionally attractive.

Graphic violence and intrigue embellish the heart of the mystery, but the character designs underscore that we are watching real people at the epicenter of the story.

However, the viewer is not meant to gain any sense of voyeuristic achievement.

If anything, it is more likely to make you feel guilty for watching the characters endure constant madness while on the brink of insanity. It serves as a parable of the dangers of the public’s abuse of our rehearsed personalities.

The film is so intricately detailed that it will conjure debate and analysis of the central themes for years to come.

Specific details that stand out include the numerous color motifs, the utilization of the male gaze and the cultural context of life as a Japanese pop idol.

However, what makes the film even more horrifying years after its release is how relevant it is in our modern world. We live in a digital age in which we all have our own media platform, and we allow people to see the parts of ourselves we are most comfortable with sharing. Similar to Mima’s celebrity image in “Perfect Blue,” we personify our public selves while tricking others into believing it is our full personalities.

So, “Perfect Blue” asks the question, “What happens when we lose control of our true self to performance?”

“Perfect Blue’s” style not only emulates filmmaking greats such as Alfred Hitchcock and Stanley Kubrick, but it also establishes Satoshi Kon’s mark on the animation industry. “Perfect Blue” takes you through many uncomfortable situations, and it will leave you there long after. When the lines between reality and illusion become blurred, how do you know who you really are? 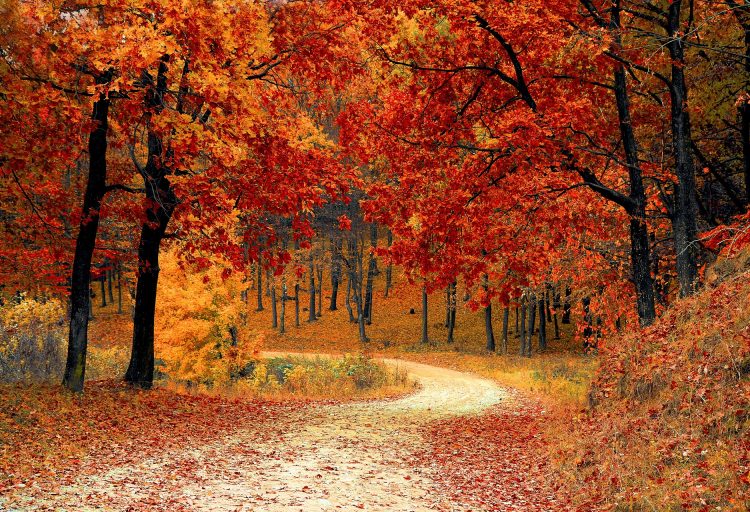 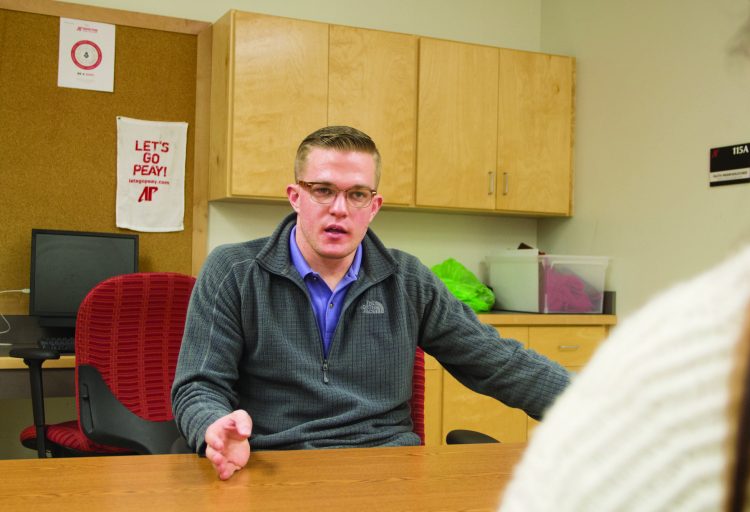 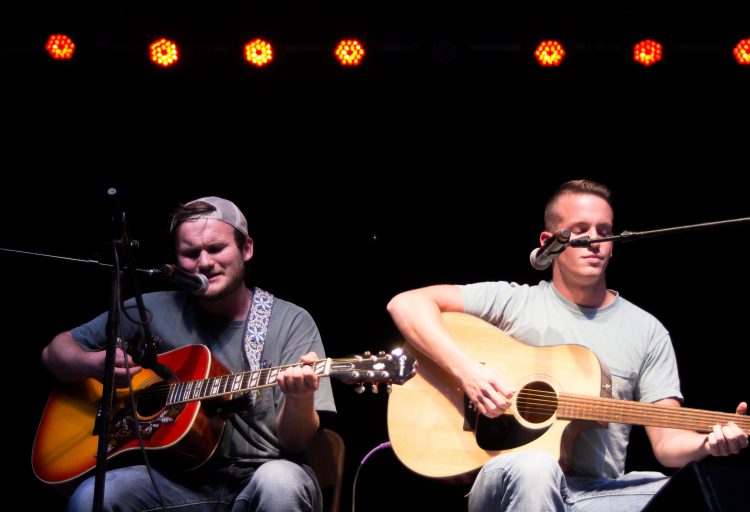