WASHINGTON (AP) — The Obama administration wants to expand the federal Pell grant program to help more students graduate from college — by providing them with money to attend classes year-round and reward them for taking more credits.

Two new proposals, announced Tuesday by the Education Department, would expand the $29 billion program by $2 billion in the new fiscal year. They’ll be part of President Barack Obama’s budget proposal next month.

One proposal, called the Pell for Accelerated Completion, would help low-income students earn Pell money for a third semester in an academic year — letting them take classes over the summer. Many full-time students exhaust their annual eligibility after two semesters. The other, the On-Track Pell Bonus, would give a $300 reward to students taking at least 15 credits per semester in an academic year.

“These two new Pell proposals will help students stay on track to finish college on time or faster by allowing students to access additional Pell aid,” Acting Secretary John King Jr. said in a press call with reporters. King, who took the helm at the department this month after the retirement of Arne Duncan, said college completion for students is his priority this year.

Eighty-percent of the wealthiest high school graduates continue into higher education, said King, while just over half of the lowest-income students do. He said hopes the two new proposals will change that.

Pell grants are for students in financial need. The money does not have to be repaid.

The department says the Pell proposal aimed at another semester could help nearly 700,000 students next year with another $1,900, on average, for college.

The bonus for taking at least 15 credits a semester would help an estimated 2.3 million students, according to the department.

The expansion would need congressional approval.

The department looked to the Pell program last year as a way to help more lower-income students with college costs. In October, education officials announced that up to 10,000 students would be eligible to use Pell grant money to take college courses while still in high school. It’s part of an experimental program that would invest up to $20 million in the 2016-17 school year.

Another experimental program announced last year, the “Second Chance Pell Pilot” program, extends Pell money to some federal and state prisoners taking college courses while still behind bars. Mostly, prisoners who are eligible for release in the next five years would be allowed to apply. 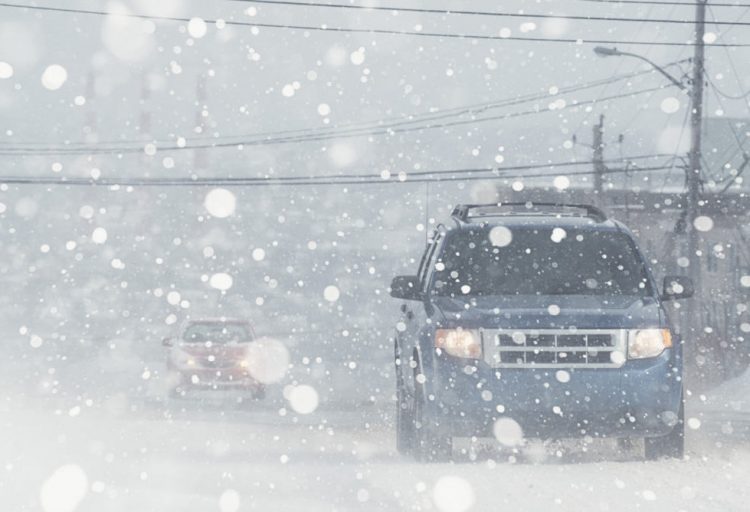 Stay off the roads if you can, city, county mayors say