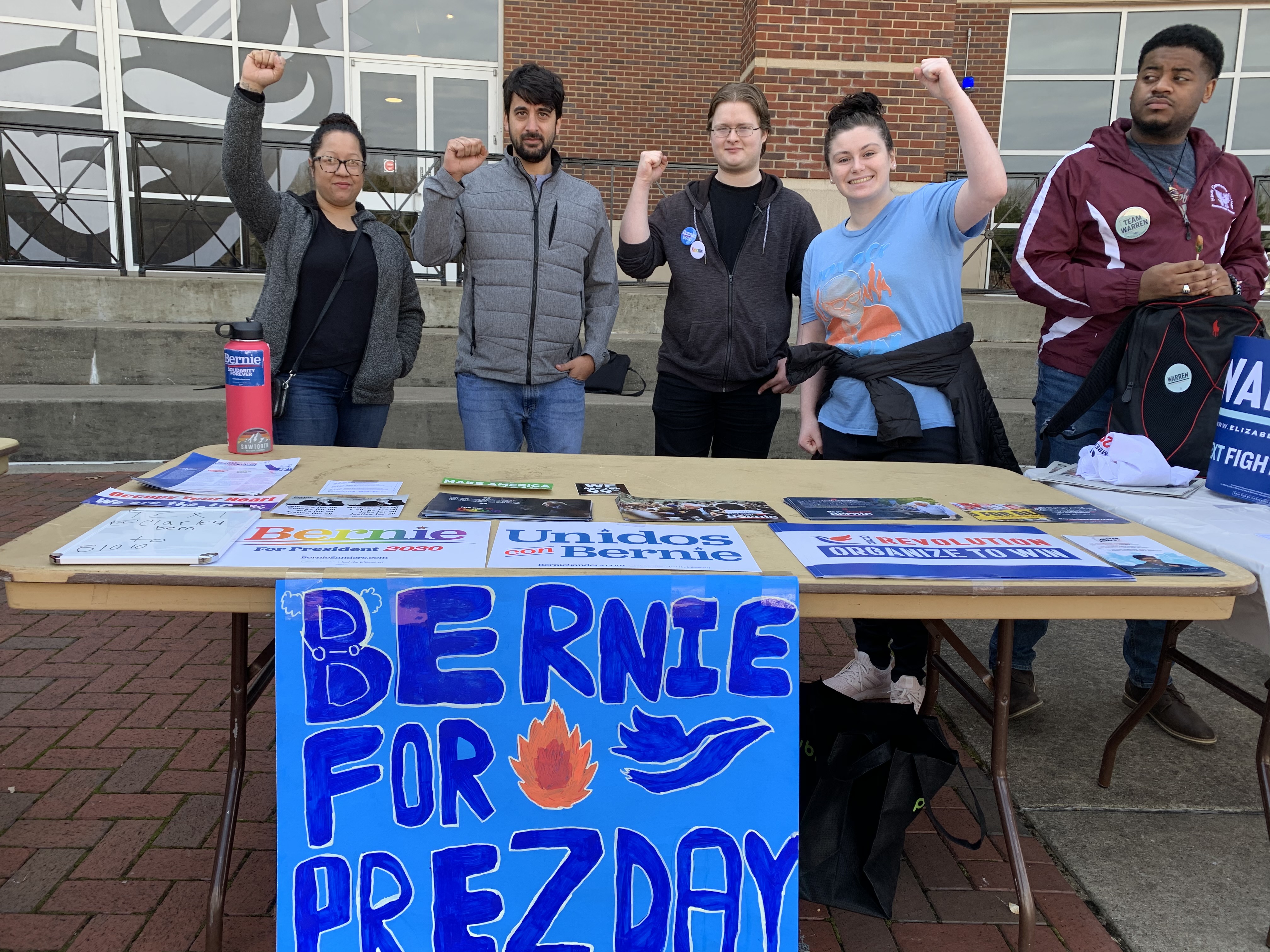 Students who are eager to start voting right away had the opportunity to rid themselves of the itch at a mock election on Monday, February 17, 2020, Presidents Day.

This mock election event was hosted by the student College Democrats where students are free to place votes on a candidate of their choice.

There were three tables each with individuals representing a candidate.

Mary Richards, a senior at APSU, is part of the College Democrats, a group helping different democratic nominees campaign, canvas and inform other students of what they do as College Democrats.

Richards represents the Clarksville local organization for Elizabeth Warren for President and states that there is a primary coming on March 3rd, where the parties run elections to pick who is going to be that party’s nomination for president.

Richards says that there are currently seven candidates running for that nomination and are all represented on the ballot boxes.

This event has students come and learn about the candidates who are represented and cast a mock vote for who they would pick if the election was held right now.

Richards feels that this would benefit the students because she believes that college students are monumentally important for this election cycle.

“It’s 2020, Millenials of this age group make up the largest voting block of people in this election system right now,” Richards said. “It’s really important for college students to be able to have a chance to get educated about candidates and about the positions they stand for.”

Alan Brown, a sophomore majoring in philosophy, is representing the Bernie Sanders campaign.

Brown believes that the purpose of the mock election is to offer information out to people who are curious.

“Many people who are in college are undecided on who they are voting for and are also building up enthusiasm to go out and vote,” Brown said.

Brown is hoping that the students will reach out to their friends and inspire those to look more into it and will maybe learn more about the candidates being presented, and a movement will grow naturally because of the information that is being spread.

Jade Gallagher, a junior psychology major, believes that students of this generation are “unaware of certain policies, laws and what it means to be a Democrat and a Republican.”

Gallagher wants people to vote for who they honestly believe should win instead of who their parents or friends want to win.

“I just want everyone to be informed of who they are voting for,” Gallagher said.

In regards to the presidential election, Gallagher wants students to go in confident knowing who they are voting for, which party they are voting for and study on which candidate, Republican or Democrat, believes in and what their policies will be.

Mager believes that this event would be beneficial for students.

“They will learn about politics and government and will also learn about the Democratic party and what we stand for and hopefully will be able to make informed decisions with the polarization that has been occurring in recent years,” Mager said.

Mager’s advice to students is “make sure you are registered to vote and vote informed.”

Jason Hodges, Tennessee State House of Representatives, is the operations manager of this event.

Hodges hopes that the mock election will “help more people get involved one way or the other regardless of who they support and will pay more attention to politics and to the policies of each candidate and really pick a candidate on what aligns with their values.”

“Looking into the policies and political careers of each candidate will give you a good insight to what their values are and what they are going to bring as president,” Hodges said.

This mock election will hopefully inspire students and show confidence in who they vote for.

After the poll, the results were high in numbers for one candidate.

Sanders won the mock election by a landslide, with Warren coming in second place. 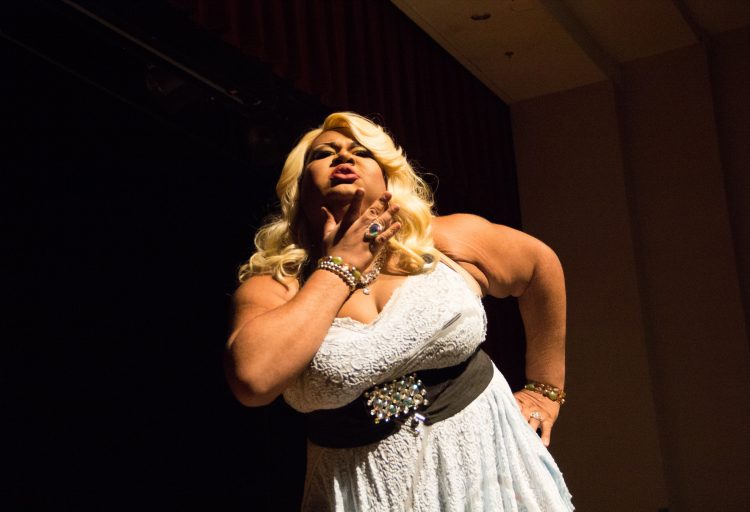 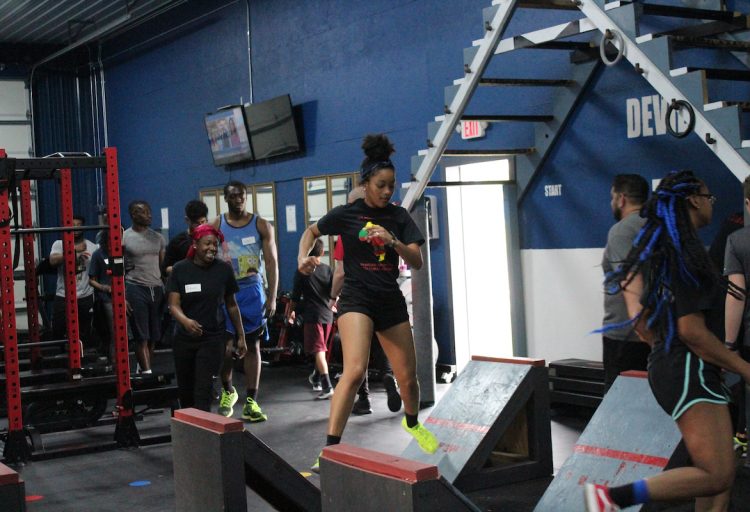