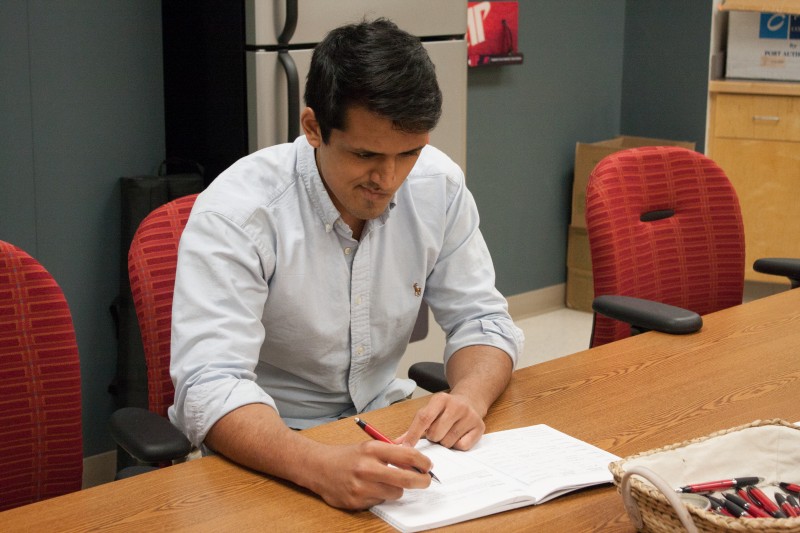 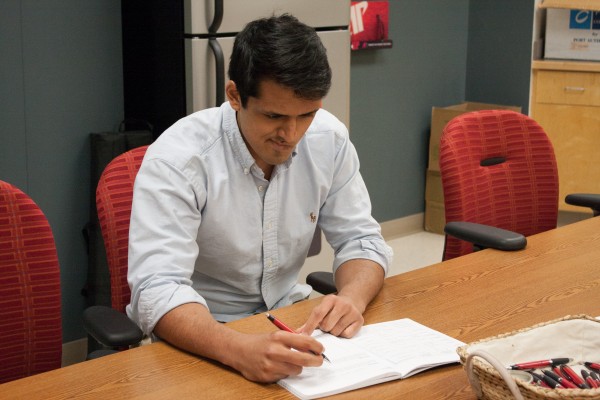 Junior health and pre-med major Ankit Patel said he is excited to have been elected as vice president of the Student Government Association for the 2015-16 academic year.

“It’s pretty unreal,” Patel said. “I remember coming back freshman year, looking at the current executive board and thinking, ‘Wow, those people are impressive,’ and now I have that same position as the people I looked up to.”

Patel mentioned the competition he faced while campaigning. “The campaign was very hard,” he said. “My opponents campaigned really tough, and kudos to them. Every one of them could have made a great vice president, and I would have been OK to losing to any one of them. They forced me to work very hard.”

Patel currently serves as the speaker pro tempore of the Senate, acting as a backup to current Vice President Daniel Pitts.

Patel has served in a number of leadership positions at APSU, including the President’s Emerging Leaders Program and the Alpha Lambda Delta honor society.

Patel said he decided to run for a Senate position in his sophomore year because he wanted to participate in change on campus. “SGA does a lot for the university, and I wanted to be a part of it,” Patel said. “I love APSU, and I saw SGA as a way to give back to the campus that has given me so much.”

Patel said he has enjoyed serving in the Senate up to this point but also finds himself well suited to the vice president’s duties.

“You have a lot of high-achieving people, a lot of like-minded people who want to do better for APSU [in SGA,” Patel said. “Just interacting with different senators on the board is something I really enjoy.”

One of Patel’s primary goals while leading the Senate, he said, is representation: “I really want my senators to represent their constituents well. I want them to go out and see what the student body wants and see what we can do to give that to them. I also want to see how we can improve campus … I want to continue the tradition of excellence.”

Even though he will graduate in 2016, Patel said he still wants to help those who will come after him. “I do plan on helping the next vice president, whoever he or she might be,” Patel said. “That’s how I will contribute back.”

With regards to his plans as vice president, Patel said one can look at his campaign promises. “Throughout my campaign, I said [that] if I was elected, I will work my absolute hardest,” Patel said. “I will give my all to the student body, because that is what APSU stands to serve, and that’s what I intend to do.” 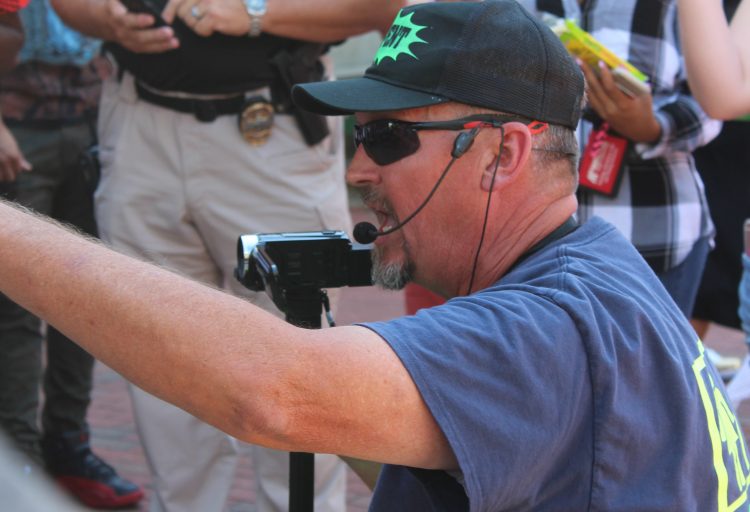