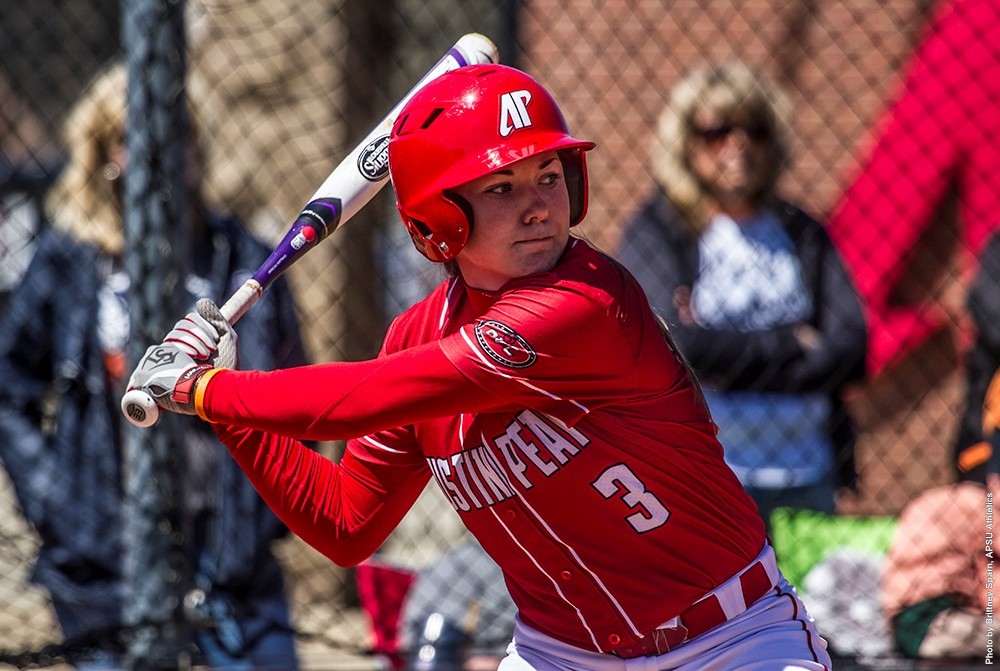 Carly Mattson was named Ohio Valley Conference Co-Softball Player of the Week in the first week of the season. The sophomore catcher started out her 2017 season with eight hits, recording at least one in each game. Mattson’s effectiveness at the plate continued with three home runs and a .615 batting average. She tacks on a 1.426 slugging percentage.

In the McHenry, Illinois native’s second game of the season, Mattson stepped up to the plate four times. She scored twice against Kennesaw State while getting three hits, including two home runs, and three RBIs. She batted a .714 average in the game. 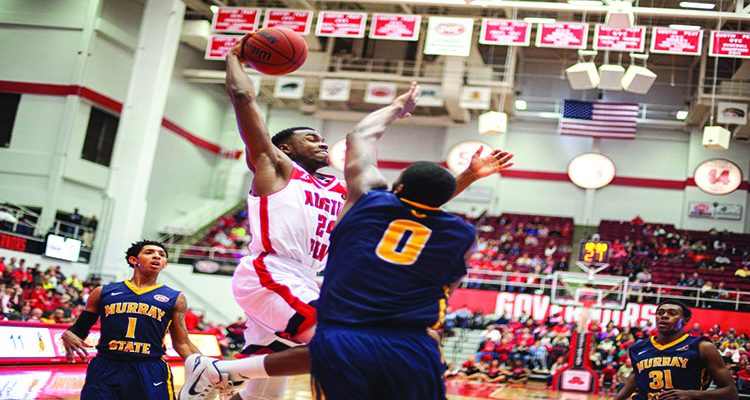