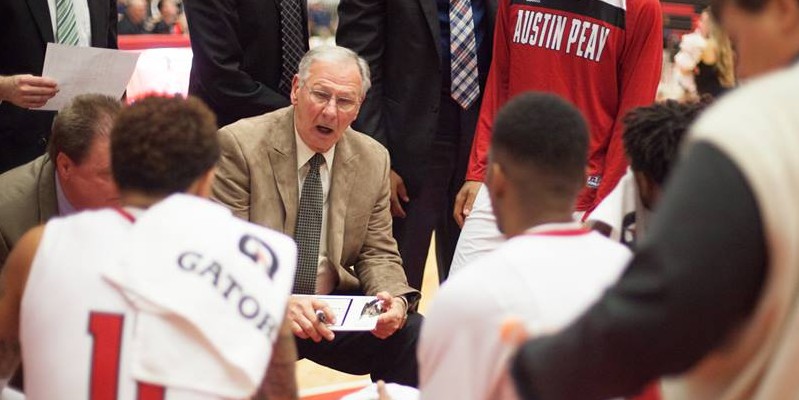 Dave Loos is coming back to APSU to coach the Governors basketball team for the 27th year.

Following the end of his 26th year, there was speculation as to if Loos would return. However, the ending of the season turned into a Cinderella run to the Ohio Valley Conference Tournament and the Govs were the first No. 8 seed to play and win in the championship game.

“We are excited to have Coach loos returning for his 27th season,” Ivey said. “This season was an incredible and magical run, and I look forward to helping coach Loos and his talented staff build upon the momentum to achieve future success.”

Loos has coached 38 All-OVC honors including three league Players of the Year, while 30 former Govs have played professionally, according to LetsGoPeay.

“His service and dedication to APSU, Governors basketball, but more importantly, to his student-athletes is something we should all strive to achieve,” Ivey said. “It is what is right about college athletics.” 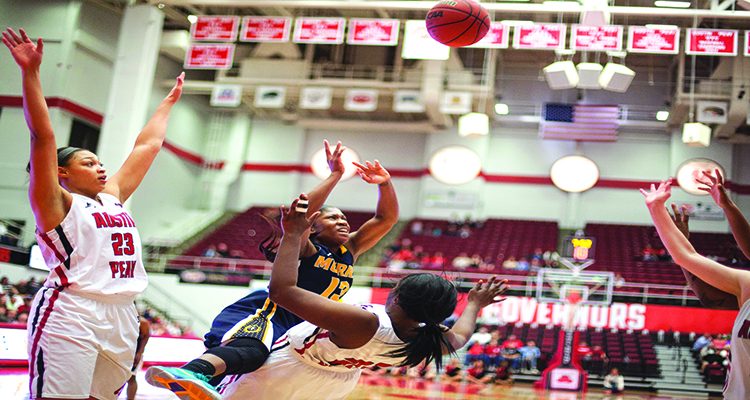 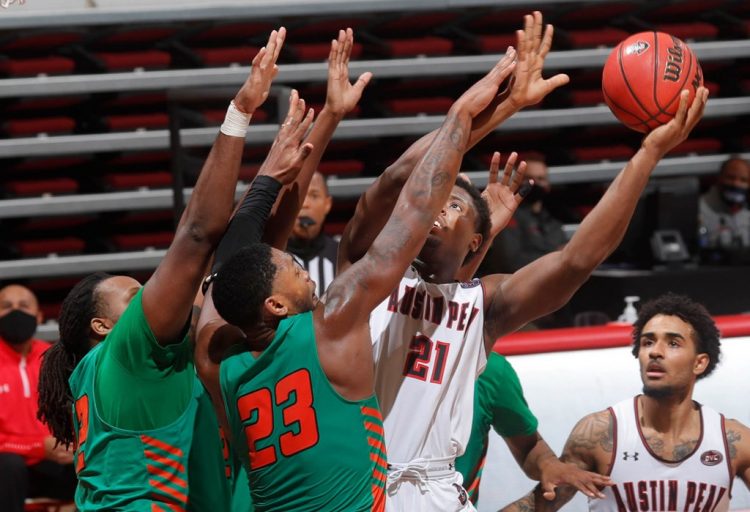