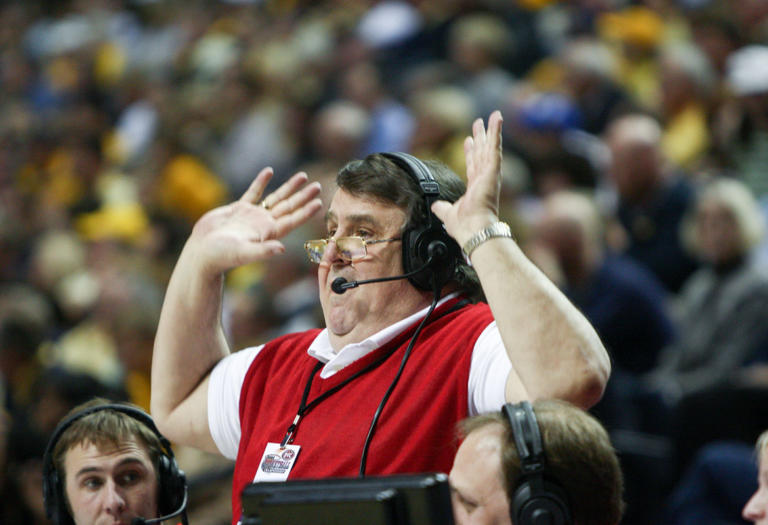 Walker’s radio broadcasting career spanned nearly 40 years in both high school and college sports. His most recent endeavor was an interview program called “One on One” on Clarksville’s local cable channel.

“My thoughts and prayers go out to his wife and his son,” Rives said. “You can’t think of the sporting community in Clarksville-Montgomery County without thinking of Greg Walker, whether it be his involvement as a younger man as an athlete and as a coach, to his later years as a broadcaster with local high schools and Austin Peay ultimately. Greg Walker was as much involved in the athletic community in Clarksville-Montgomery County as any coach that’s ever been here. His impact on myself as a broadcaster and his impact on the listening audience in this area will reverberate for years.”

Services for Walker have not yet been announced. 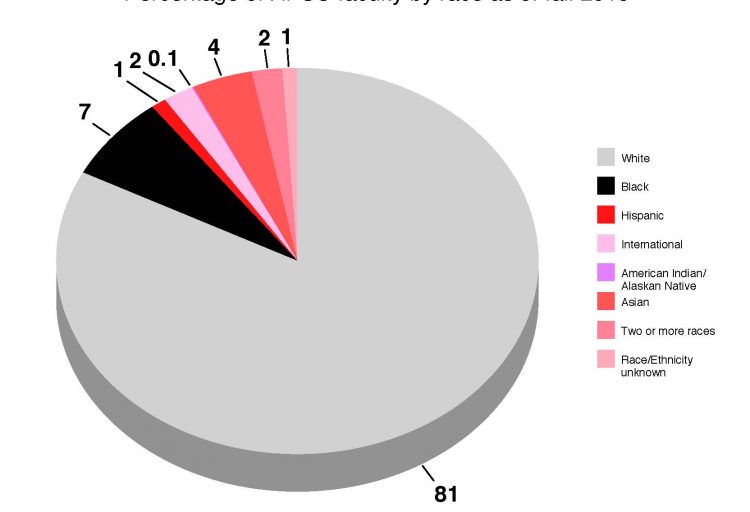