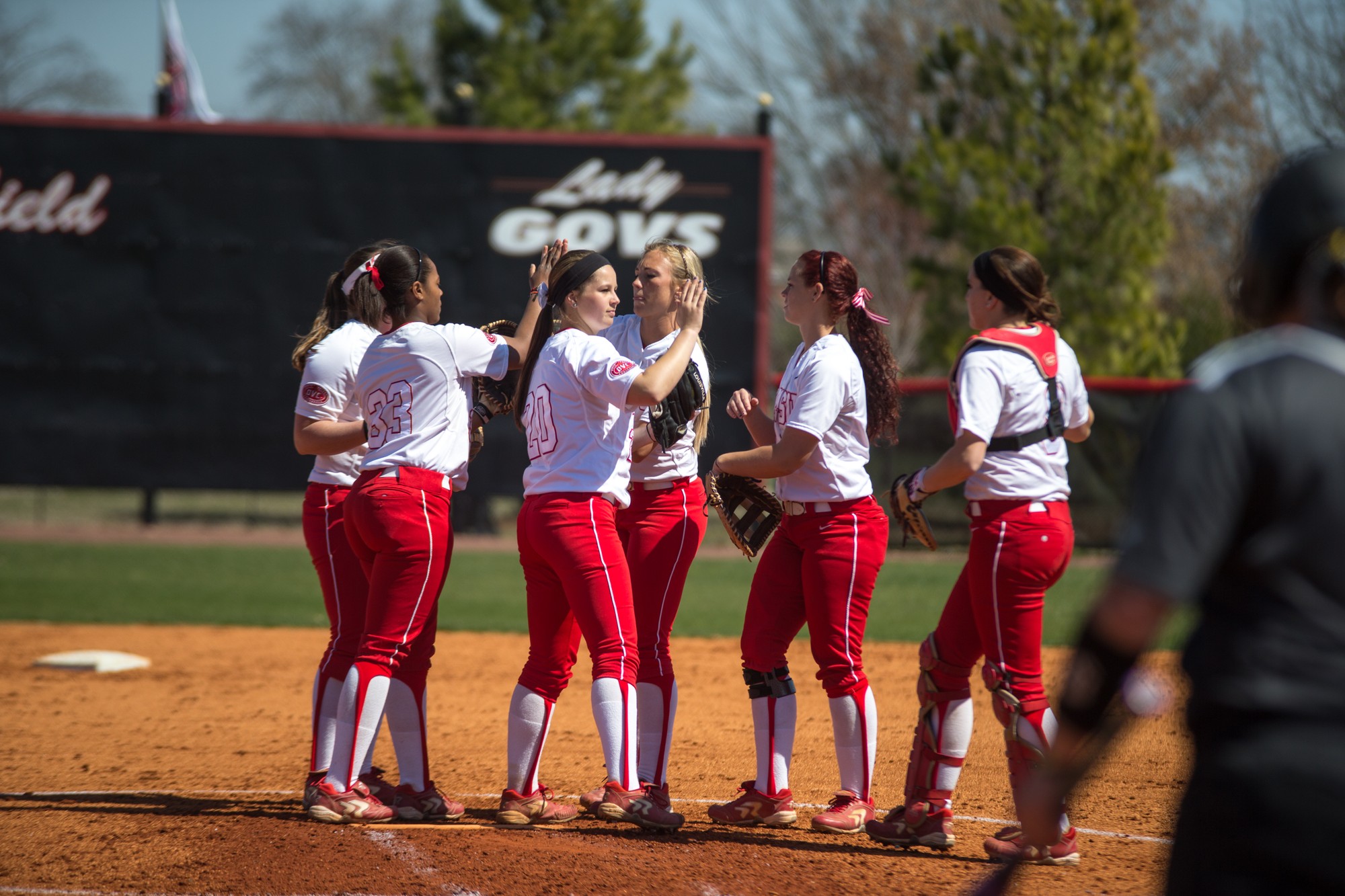 The Lady Govs dropped four Ohio Valley Conference games in two days this weekend, 5-0 and 5-4 to Morehead State and 8-4 and 3-2 to Eastern Kentucky. The losses extend their losing streak to six games and puts them at a 5-19 record on the season.

APSU traveled to Morehead State on Friday, March 25, for a double header followed by another road trip to Eastern Kentucky in Richmond, Kentucky.

The Lady Govs lost the opening game 5-0 before falling short in the second game 5-4 against Morehead State.

The Lady Govs held a 4-2 lead entering the bottom half of the seventh inning before squandering it. Morehead State (16-10, 5-0 OVC) was able to get the tying runners on base before APSU recorded an out, reaching on an error followed by a base hit.

The Lady Govs had runners on third base in both the 10th and 11th innings but were not able to bring them in to take a lead. Morehead State wrapped the game up with a walk-off single while bases were loaded.

Following the sweep in Morehead, the Lady Govs traveled to Richmond and the campus of Eastern Kentucky.

APSU dropped both games on the road again to close out their Easter weekend. The Lady Govs came close to a road win in the first game before losing 3-2.

Entering the top of the seventh inning down 3-0, it was time for the Lady Govs to rally.

This brought Danielle Liermann, who leads the Lady Govs in RBIs, to bat with a chance to take the lead from the Colonels or tie the game. However, Eastern Kentucky stifled APSU’s comeback when Hayley Flynn’s pitch got Liermann to fly out in center field.

EKU proceeded to control the second game and wrap up the series with a 8-4 win.

The Lady Govs have now lost seven of their last eight games this season. They are heading to MTSU on Thursday, March 31, and returning to Clarksville for a three game OVC series against UT Martin. 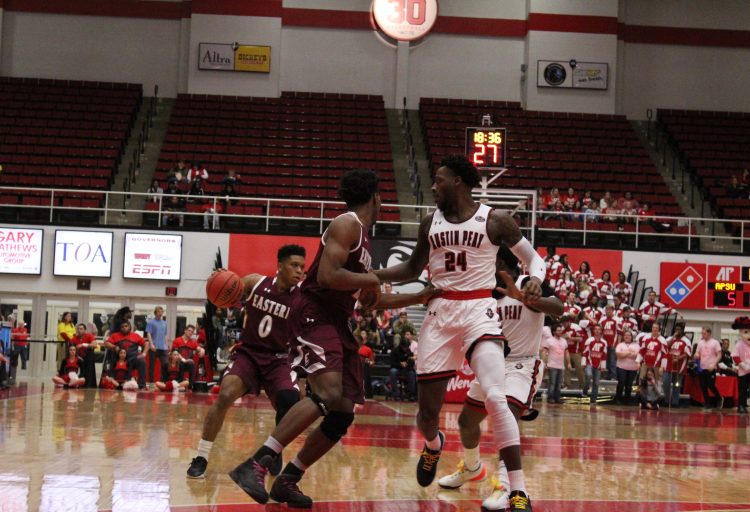