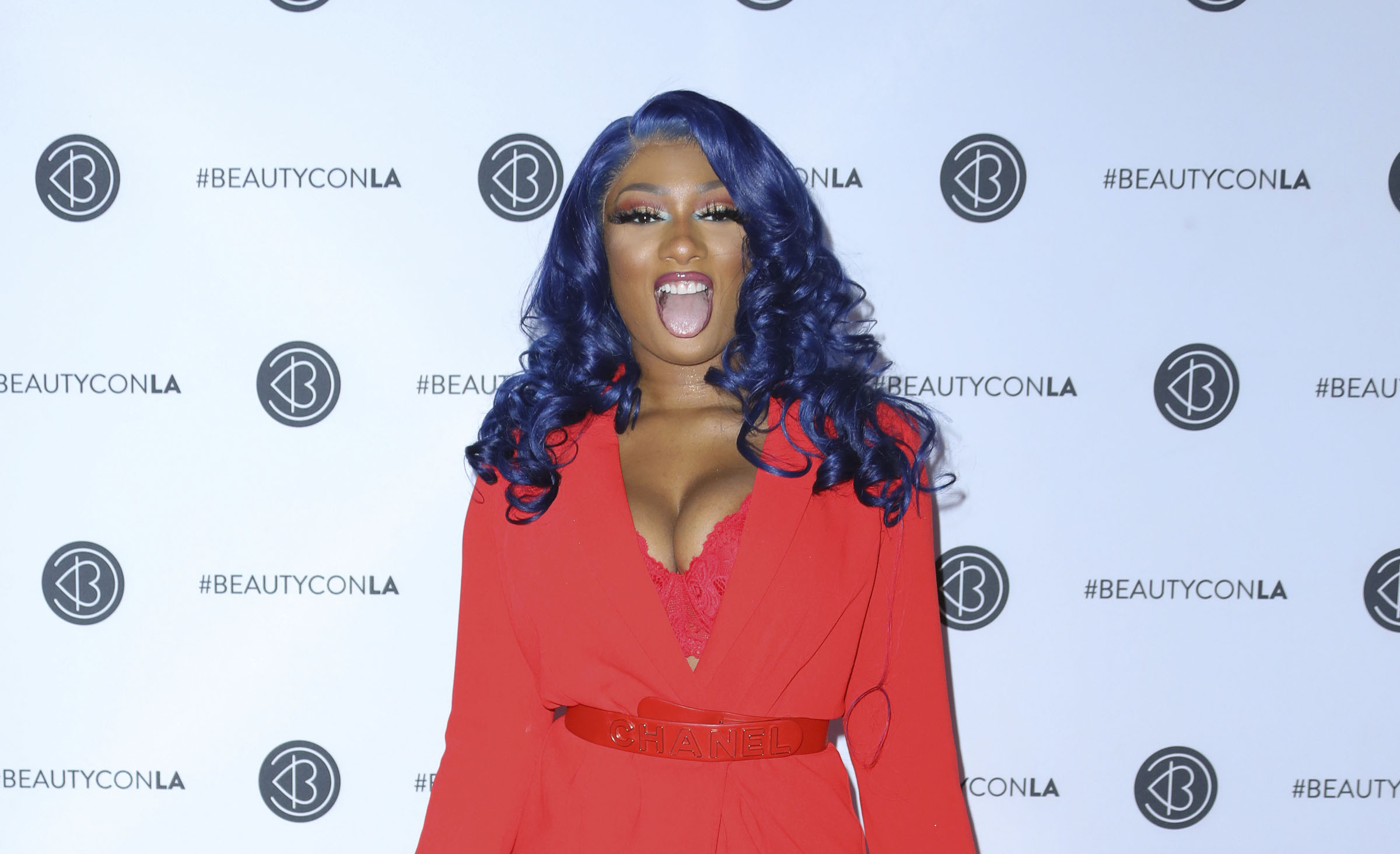 The phrase, “hot girl summer”, has been seen or used all over social media recently, but what exactly is it and why do big-time brands such as Wendy’s keep flocking to the phrase? Megan Thee Stallion, an up and coming rapper, released her mixtape, “Fever”, on May 17, which is the first mixtape from a female rapper to reach the top 10 on the Billboard Top 200 chart. The tagline for the mixtape reads, “She’s the hot girl and she’s bringing the heat.” Her fans, also known as “hotties,” turned the phrase into what we now know as “hot girl summer.” This equates to people living their best life and being unapologetically themselves all summer long not caring about what others think, and to be confident in every single way. Megan thee Stallion has gone viral several times for her freestyles over the years. In 2018, she released “Tina Snow” which included one of her biggest hits to date “Big Ole Freak.” In part to having a successful music career, she is a third-year at Texas Southern University focusing on health administration.

Social media influencers such as Jordyn Woods have joined the hot girl movement. Brands are loving that said phrase has become ‘social media-friendly.’ The hashtag #hotgirlsummer has been used over 453,000 times on Instagram and over two million times on Twitter. Corporations have started to use the phrase to market their latest products as they all want to cash in. It seems that some brands such as Forever 21 are not even sure what the phrase means, and they use it grossly out of context. Wendy’s tweeted that the official drink of hot girl summer was their lemonade, like how does that in any way go together for what the phrase is actually supposed to stand for and represent? On one hand, Megan was being recognized by a very large brand but on the other hand, the brand has no idea what it even means and is just using the term because it is popular. On the same day of the Wendy’s tweet, Maybelline New York also decided to join in with, “Summer ’19 in three words: hot girl summer. PERIODT! How’s your hot girl summer going?” The term “periodt” is referring to another up and coming female duo, the City Girls’, as it is their signature phrase.

It seems like more and more of these terms that become popular over social media and are created by thriving black women are just used to make a few dollars from brands that do not understand the meaning and just throw trending terms on shirts and various other products. Of course, these women are given no credit whatsoever, and they can only stand their ground through the power of social media.

Megan Thee Stallion has taken action though and has stated on Twitter that she is in the process of trademarking the phrase so that she can get her very well deserved coin. Megan has also recently released a song titled “Hot Girl Summer,” featuring Nicki Minaj and Ty Dolla $ign, so that she can fully profit off the phrase that she, in a sense, created.

All in all, I believe that all creators deserve credit where credit is due. If a brand cannot pay a creator, whether it be a phrase, a piece of art, or clothing then it does not need to be used. Also, if one wants to use popular terms to market with, at least have a simple idea of what the term means, or just do not use it. As mentioned earlier, Megan is also going back to school this fall and she is bringing the hot girl summer energy over to the start of the semester with hot girl scholar and hot girl semester energy. So, while I hope everyone had a hot girl summer, please remember to give credit where credit is due. PERIODT!