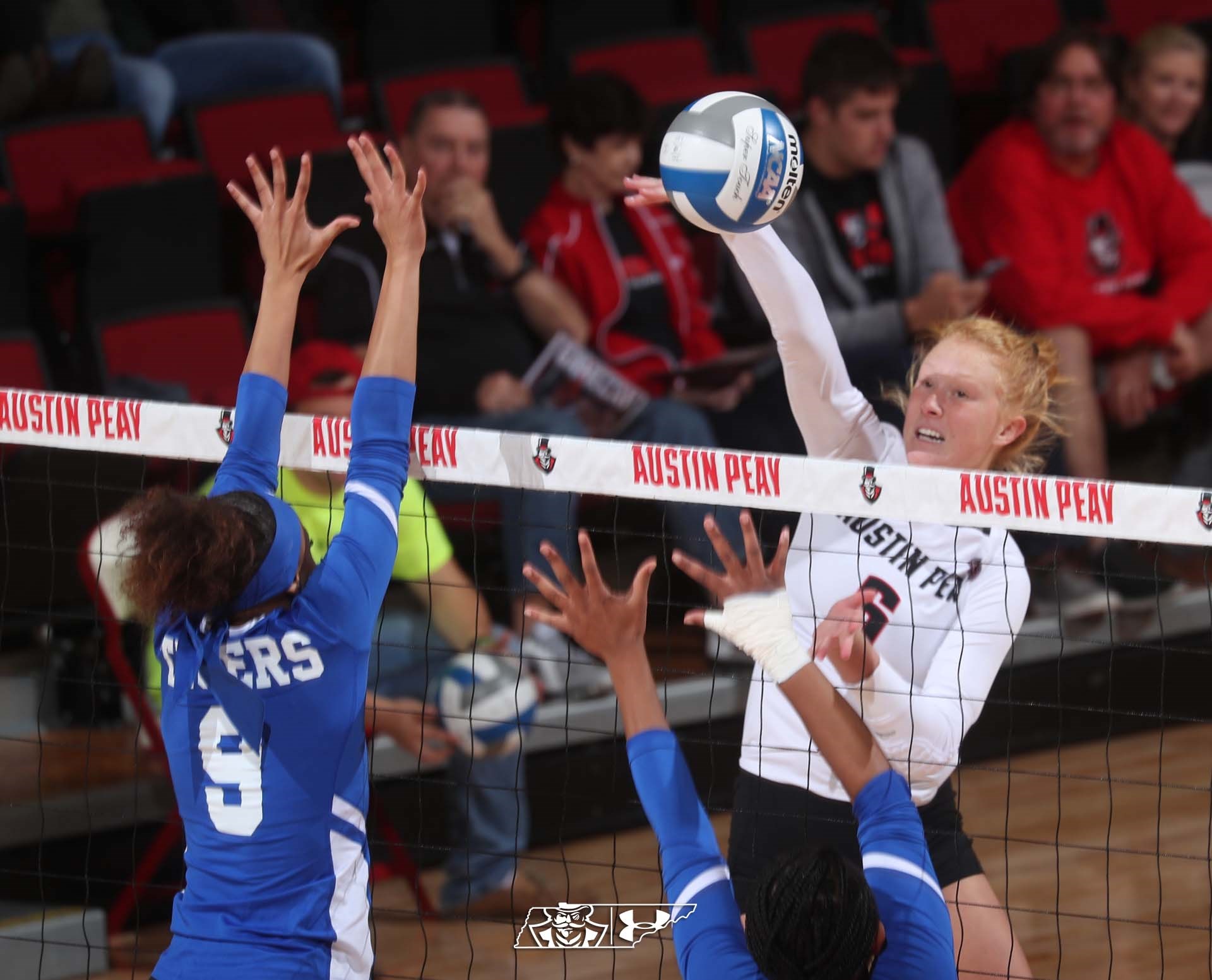 Even after a two-game losing streak the Govs were clearly looking to win this so they could shake off the last two losses both ending in 4 sets.
At the beginning of the first set against TSU, Govs steamrolled the Tigers in the offensive game and defensive game. The ladies were in tune with one another and obtained a six-point (7-1) lead on TSU.

While TSU continued to struggle and could not find any rhythm, the Govs extended the lead further, showing no sign of letting the set go.
The Govs would continue to have the lead during the set ending it with a 17-point lead and completing the set with a 20-kill performance.

Even with a great start by the Govs, TSU gave them trouble in the second set. Just like any volleyball team after losing a set, TSU was getting fired up and making more noise and were looking to win the next set.
Both teams went back and forth with TSU gaining the lead for the first time in the game by 1-point.

The lead was short-lived because the Govs started putting the pressure back on TSU and the Tigers slowly fell apart. Then APSU gained a small lead of 3-points. In addition, to the small lead APSU gained, it set them up to gain a bigger lead, ending the set 25-17. In the third set, APSU came out swinging putting TSU at a 7-point deficit (11-4).

TSU kept making one mistake after the other and the Gov’s capitalized on that and continued to run-up the lead even further, just like in the 1st set.

The Gov’s maintained the lead and in the set and ended 25-13. The Govs closed the game in a three-set run against the Tigers.
With the game ending in a sweep, the Govs finished the game with 51 kills and a .381 attack percentage.Gov’s held TSU to only 21 kills and 27 points. 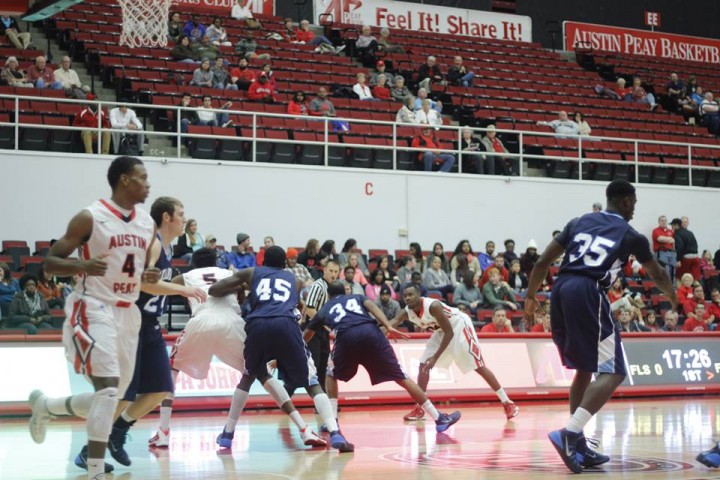