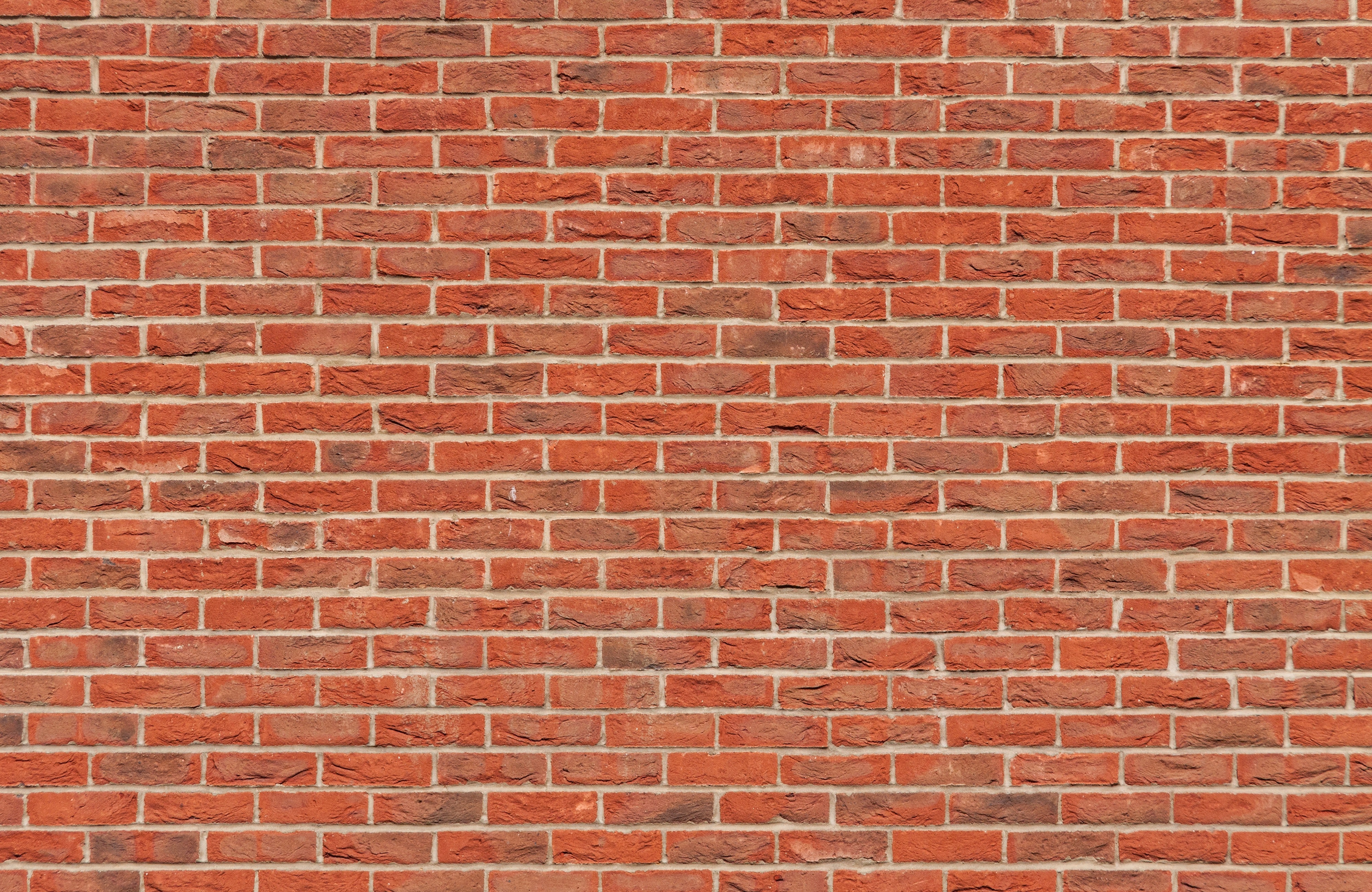 Furloughed federal workers continued to work unpaid as the longest government shutdown in U.S. history continued with no end in sight.

Forcing them to work without any form of compensation is slavery. This was not making America great.

Trump just accepted a temporary deal to end the #governmentshutdown with NO FUNDING for his wall, the SAME DEAL he rejected in December. This is not the behavior of a leader, but of a reckless child who doesn’t care about the harm he inflicts on our nation and our people!

These American citizens who work nine to five every day did not have access to the basic amenities like food or the ability to pay their rent.

This is a crime that many of these families were not allowed to buy food that they should be able to afford. Instead, they were forced to go to food banks or other forms of assistance because the government is failing them so severely.

Unfortunately, they have been met with little to no sympathy.

“I don’t know why some federal workers are seeking out food banks during the government shutdown; they have the option of low-interest loans instead,” Commerce Secretary Wilbur Ross said.

Ross is an out of touch billionaire whose company is currently benefiting from President Trump’s shutdown.

The Chicago Tribune reported that Ross leads an agency that was directly affected by the shutdown. 20,000 of Ross’s employees have not been paid for weeks.

Why should people who have jobs be pressed into taking a loan for essential items that they deserve? They should not. It is an asinine statement that shows an acute lack of understanding and borders on senile verbiage.

35 days of not getting paid. For what?! #GovernmentShutdown #borderwall

The comment was criticized by Speaker Pelosi, “Is this a let them eat cake attitude or call your father for money.”

While the comment Ross made was boorish and inconsiderate, it did show how large the gap was growing between working Americans and the bourgeoisie.

This was the same gap that was separating Trump from the very people who did vote for him.

Regrettably, it takes more than bigoted remarks and misogynistic comments to run a country. There were some situations that cannot be ignored and with these being the president’s favorite tactics to deal with problems, they are not working.

The president was using the American people as leverage. Many of these workers were just pawns.

President Trump was using people’s livelihood as ammunition to fight against the Democratic party.

He was uninterested in negotiating. Donald Trump wants what he wants, and he was showing us that he will hurt whomever it takes to get it.

He was using working people as his tool to further his own ideology. This was such an abuse of power, it could honestly be considered dastardly.

If the president has his way, there was only one way that this shutdown will end and that is when he gets the funding for his wall.

The president had a meeting to end the shutdown with Speaker Nancy Pelosi. He asked her one simple question. “Are you going to build my wall?” to which Pelosi replied “no.” Trump then left saying, “Then we have nothing to discuss”.

Trump was uninterested in a solution to the shutdown. He has made no effort to re-open the government though he could at any moment.

Although, the biggest reason President Trump is in no rush to re-open the government is that he does not care about the people who are being affected by it.

This was the longest shutdown in American history.

Cannot even fathom the mess that must be this first day back at work for fed employees. #GovernmentShutdown pic.twitter.com/ymyiGX06lW

This was advanced apathy and it is a soulless act.

“This morning, I get the Wall Street Journal out, and it says, well we don’t care how long this lasts, because, we’re winning. This isn’t some damn game,” John Boehner responded when asked how he felt about the shutdown.

With the government shutdown over, many furloughed workers are returning to their jobs, but others employed by government contractors still face uncertainty. https://t.co/CNfGJRu2Q8

It should not have been allowed to continue because this country could not survive like this.