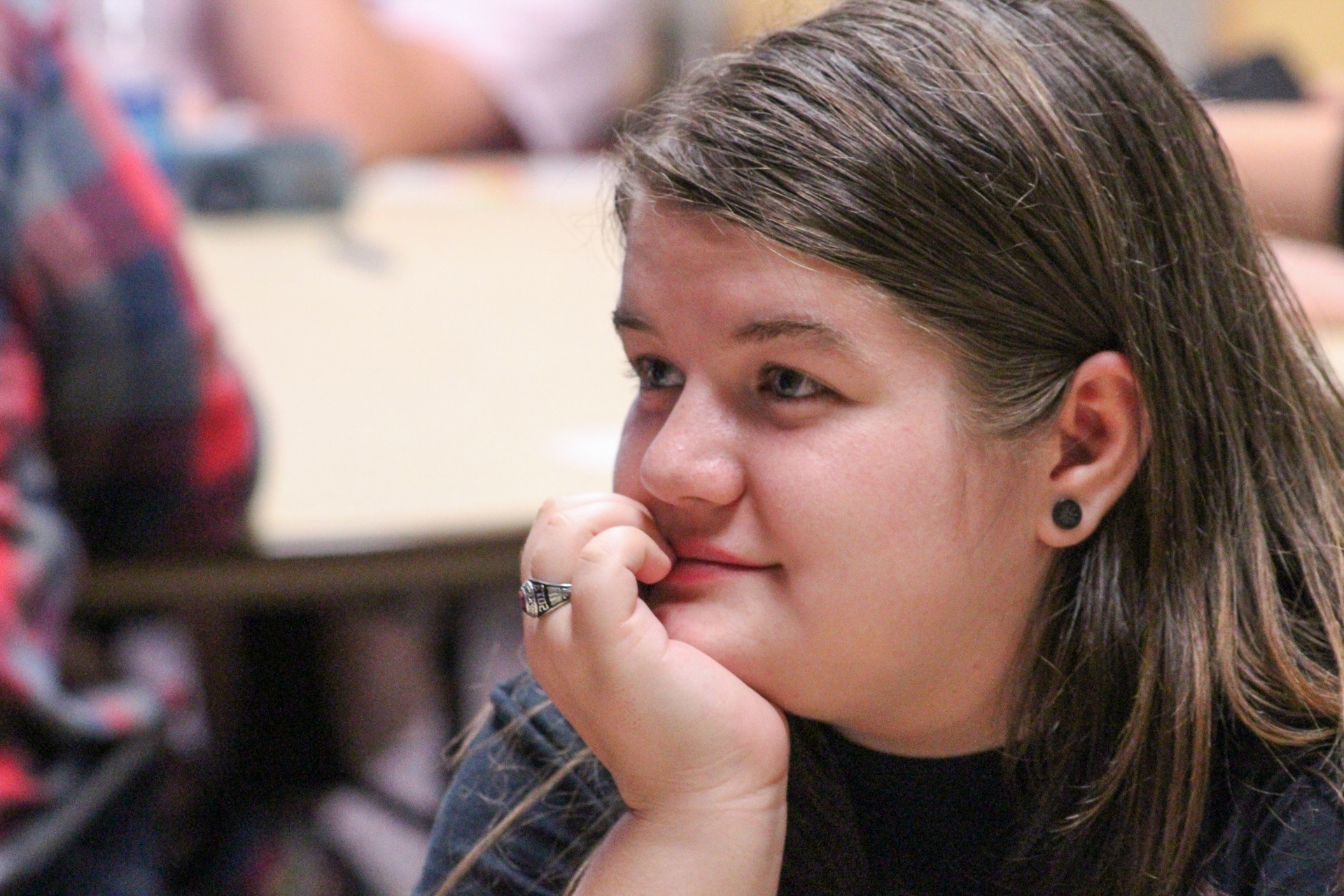 Outside the door of MUC 312 lay a sign reading “Gay Straight Alliance.” Balloons and several pride flags for numerous sexual orientations and gender identities invited passing students to join them.

Inside the meeting room was a diverse group of adults, wearing name tags and stickers that indicated their preferred pronouns. Leading the gathering was the GSA committee, who held nominations for an emergency election for president and historian. Following the discussion were fun activities, such as creating slime and stress balls.

APSU founded their local GSA in 2004. Matthias Lee is the current Treasurer of GSA.

“This is just our private one at APSU,” he said. “We do work with national organizations, but are not one ourselves.”

The GSA makes an effort to inform potential members at club fairs and through local advertising on campus. The GSA holds bake sales and fundraisers for various LGBTQ organizations, such as The Trevor Project and the Tennessee Equality Project. They also hold a biannual drag show in order to raise donations and funds for the club.

Since its inception, the crowd has fluctuated year after year. GSA said it appears to be in part to the club’s current reputation. The club’s officers said there is a “consensus around campus that the GSA is not the place to be, that the members are pretentious or you have to be part of an in-group to fit in, and that’s not true at all.” GSA said it is open to anyone, and they said they want to make it as inviting as they can.

GSA said their goal for the executive board this year is to “show people that we are welcoming, and that we are a safe place. We have efforts to reach out into the community through our outings committee, and we invite  people to meetings. We try to make sure that they are fun and that we can educate people about LGBT issues. We just want to show that we are here, and that we are not going away.”

The consensus amongst those who attended the event was generally positive, with most describing the event as exciting. One specific attendee, freshman Amelia Dicus, said she was interested in the organization.

“It could be more organized, and I think they are working on that with their officer elections, but it is definitely a friendly and inviting environment. Just improving on what they already have would be great,” Dicus said.

GSA is open every Wednesday from 6 to 7 p.m. on the third floor of the MUC, room 312, and their meetings are open to all. Information comes through email, and anyone, no matter their sexual orientation or gender identity, is welcome to come. 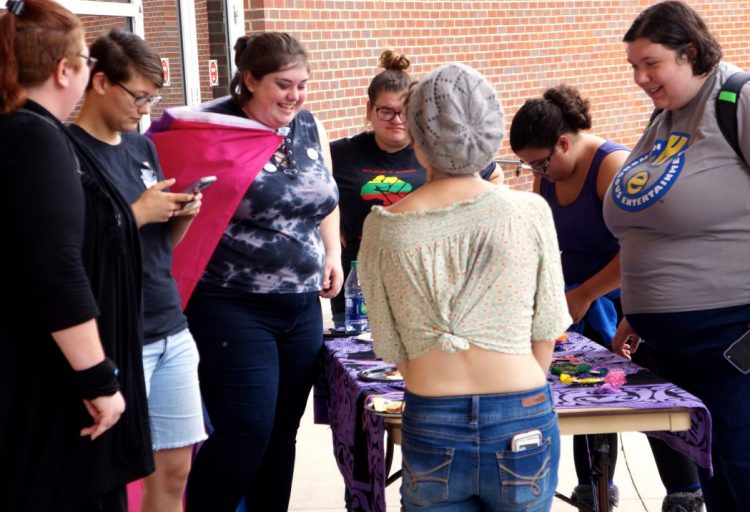