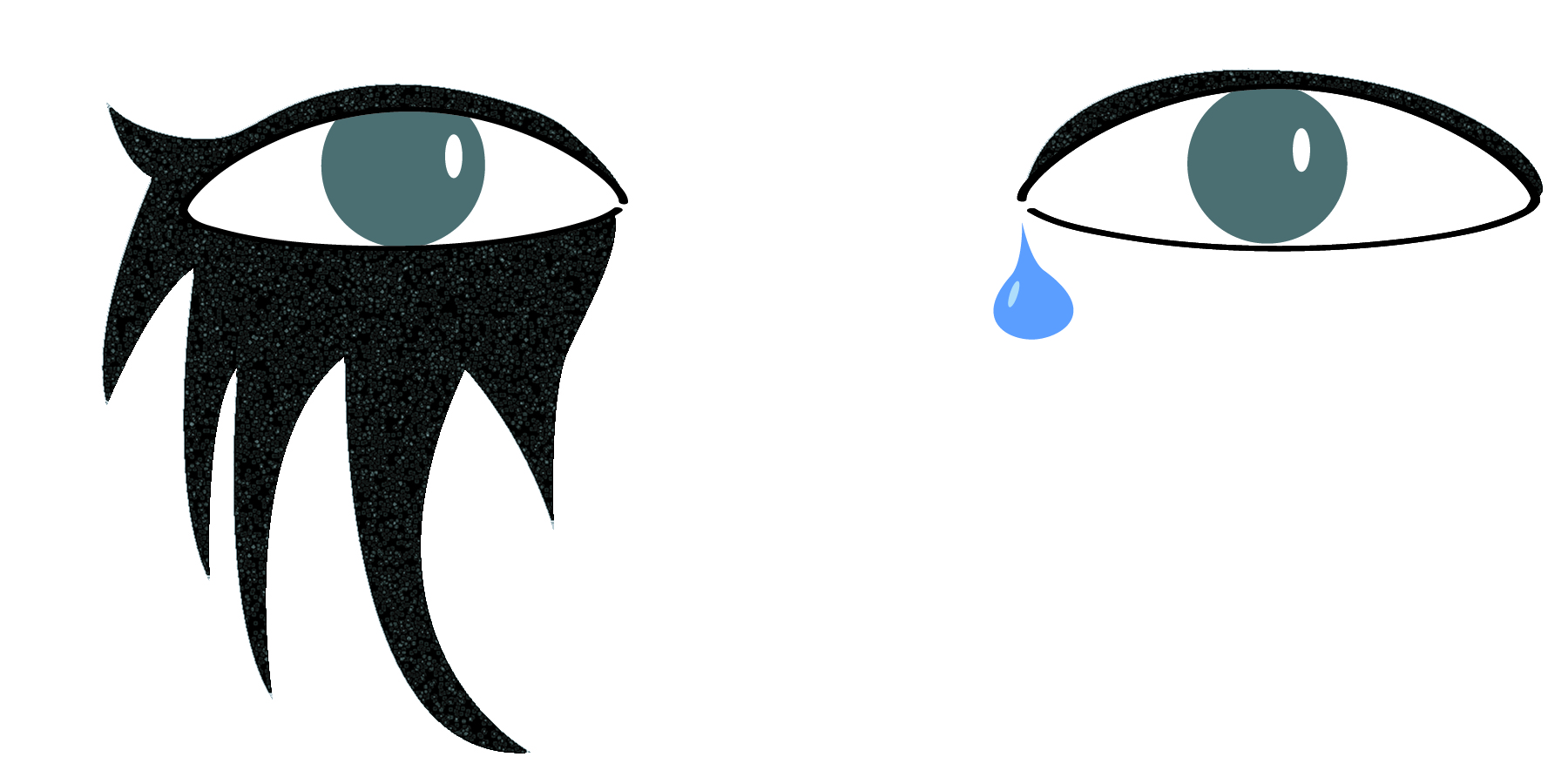 Kesha’s ugly and very public legal battle with Sony and Dr. Luke hit a road block on Feb. 19, when Judge Shirley Kornreich ruled in favor of Kesha honoring her contract with her record company—a contract that ties her to a man who allegedly abused her (Dr. Luke) and a record label that effectively did nothing to stop it (Sony).

The case itself has three main prongs and Kornreich’s ruling has implications wider-reaching than Kesha, Sony and the music industry. It calls into question the place of an individual’s well-being in relation to their celebrity status and commercial value.

Unfortunately for Kesha and all other individuals in the entertainment industry, the court found her career and contractual obligation to be more important than her emotional well-being.

This has, too, been a true loss for people who have suffered abuse at the hands of another person who is, in effect, their boss.

If this is true, then Sony in fact has no control over Kesha’s contract since it is not a part of it.

However, Sony is the parent company of Kemosabe Records, which Dr. Luke produces and writes music for exclusively. If Kesha’s contract is with Kemosabe, Sony does have some responsibility for her contract and could potentially release her from it.

Either way, Sony gave Kesha the option to make music without personally working with Dr. Luke, an admittance on their part of knowing Dr. Luke was making her uncomfortable at the very least and an admittance of guilt at the most.

Sony has been able to twist this around and use it as a reason why Kesha should not be allowed out of her contract: If Kesha doesn’t have to work with the man who allegedly abused her over the course of a decade, why can’t she fulfill her contract and turn out six more records? Out of sight, out of mind.

The reason is this: She will not only continue to have to make music for a man who allegedly drugged, raped and continually emotionally abused her, she will have to see him monetarily benefit from her records and only record and release the songs he deems acceptable.

Whether the court acknowledges it or not, Kesha felt emotionally abused by this man, and while she may not have to see him, record with him or personally interact with him, her music, career and image remain in his hands, a precarious situation for a young woman who says she became bulimic after he taunted her about her weight on a music video set.

Kornreich’s ruling also reaffirms a common narrative in the entertainment industry: People coming forward with allegations of sexual abuse against someone higher up than they are and effectively being silenced while their abuser goes on to ride out a successful career.

Kesha, unlike other victims of sexual abuse and violence within the music industry, has come forth with her allegations while still tied to her abuser, and not long after the fact (see also: Patti LaBelle, Cindy Lauper).

Of course sexual abuse and violence takes place outside of the entertainment industry as well, but it’s hard to ignore the number of people in the industry who have come forth as of late. Lady Gaga especially has been extremely vocal about her abuse at the hands of a producer when she was still an up-and-coming singer. It would be natural, then, to assume that individuals coming forth with their story would be taken more seriously and not feel as stigmatized for sharing what they went through, thus leading to more everyday people feeling comfortable confronting their abusers, pressing charges or at the very least sharing what happened to them.

How can this become reality, though, when victims continue to be shut down by the authorities put in place to protect them? Why would anyone want to bring their case to a court that is going to victim-blame and tell them they should have called the police and gone to a hospital to have a rape kit done immediately, when, as in Kesha’s case, they are not even sure what exactly happened?

According to Rape, Abuse and Incest National Network, out of every 100 rapes, 32 are reported by police. Of those 32, seven lead to an arrest. Of those seven, two lead to a felony conviction and prison time.

This cannot change while we have a legal system that continuously punishes rape victims for reporting their rape.

Kesha’s case was a civil suit, not a criminal suit. She is not even officially trying to imprison him for rape. The rape allegation only comes into play insofar as an example of the abuse Kesha suffered while working for Dr. Luke. But instead of ruling that no, Kesha does not have to fulfill a contract she made with a man who went on to allegedly sexually abuse her, Kornreich decided Kesha’s commercial value was worth more than her sexual health.

The heart of this is not about the money or Kesha’s allegations of sexual assault, however. It runs much deeper than that. This is ultimately about a commercial contract being found more important than a person’s well-being.

This is not just a blow to Kesha, but really to any performer under contract who might be suffering.

Being “commercially reasonable” as Kornreich said in her statement, and honoring a contract, is more important than freeing a young woman from a bond linking her to her alleged abuser and making money from him.

It is a double legal-whammy: not only have Kesha’s sexual abuse claims been shot down, but she must continue to work for and make money for her alleged abuser.

#FreeKesha was never just about a record deal, or a young woman coming forward to say she had been sexually abused by a man who had control over her image—it boils down to commercial value taking precedent over a young woman’s mental, physical and sexual health—and it is a truly chilling and revealing sign of the times when a judge rules in favor of a contract over a human being. 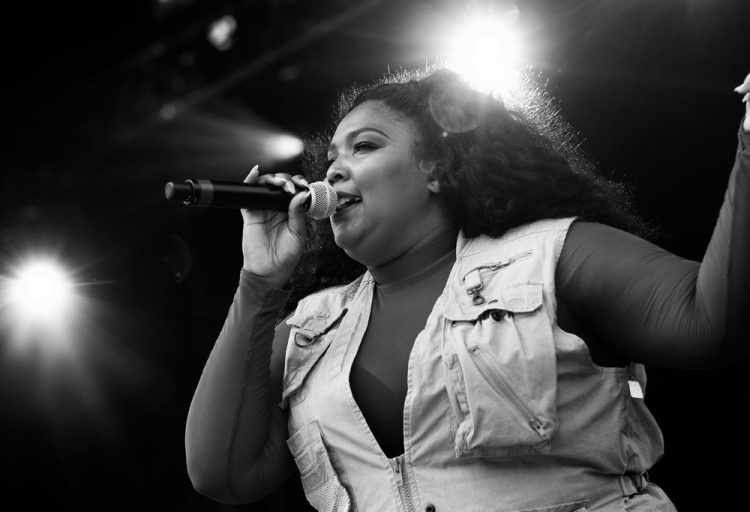