The Foy Fitness and Recreation center celebrated its five-year anniversary on Monday, Jan. 30, with cake and ice cream.

“First and foremost, wow, has it been five years already?” said David Davenport, director of the Foy. “We’ve accomplished so much in five years with yet so much more to accomplish as a department.”

According to a special edition of The All State, the Foy opened in Spring 2007 and replaced the Armory built in 1942 during World War II.

After the demolition of the Armory began in May 2005, the ROTC program moved to the Memorial Health Building.

The site that used to house the ROTC program now houses a building that offers fitness programs.

“The Foy has added to the component of health and wellness to the APSU community,” Davenport said. He said the Foy has allowed opportunities not only for a healthy mind and body but for socialization, as well.

When the Foy center opened, one of the stories in the edition of TAS was the story of the rock-climbing wall, which is still in use today at the Foy Center.

One of the things that has changed since the opening of the Foy has been the café. According to the special edition of TAS, the café that is now Blondie’s used to be a juice and smoothie bar that offered healthy options. In 2009, the café was renovated into a Blondie’s.

“The growth of the facility and this program has been tremendous. There have been so many opportunities I don’t think the students realize how much is available to them within the Foy and with University Recreation,” Davenport said.

Danveport said the Foy will continue to grow with opportunities and for the APSU community. TAS 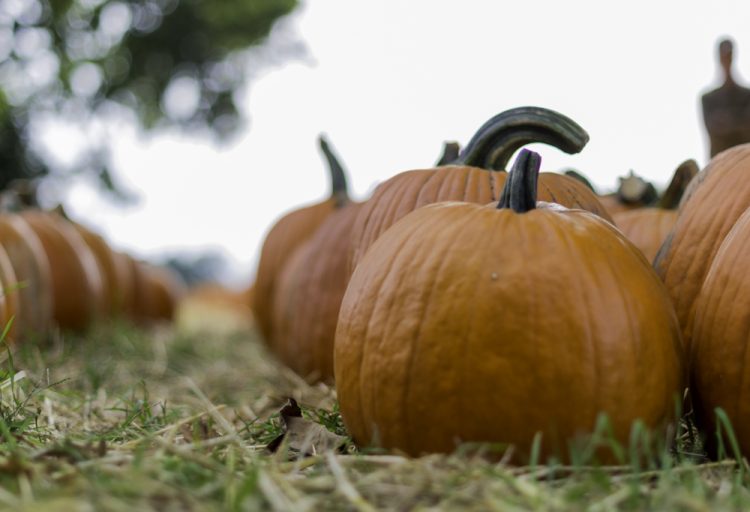