This is also where the APSU Victory Gardens and beehives are located. Agriculture Department Head Donald Sudbrink and student Darlene Adams recently performed a six-month maintenance and ‘winterizing’ of these beehives.

“APSU has been eager to allow Chuck Cook, of the Montgomery County Beekeeper’s Association, to keep some of his bees at this farm for an experimental teaching program to test diverse strains of honeybees — Russian, wolf-creek, and others for their adaptability to our region,” Sudbrink said.

“Our Economic Entomology class is looking at many different ways to manage insects, the most diverse group of organisms on Earth. Because they are so very numerous, we mostly deal with management of insect populations, because eradication is almost always too costly, both to our economy and to our environment.”

Some of the many ways insects are managed include integrated pest management, using a scientific approach to control insect pests without overuse of insecticidal sprays; cultivation of insects for making usable products, such as honey, waxes and dyes; preservation of tropical or native species by scientists, collectors, and insect hobbyists; and management of insect-related diseases, such as mosquito-vectored malaria and West Nile Virus. Honeybees fall into the usable products area, which made for a much more enjoyable outing than one involving mosquitoes.

The APSU Victory Gardens grow many vegetables, such as pumpkins, squash, cucumbers, okra, tomatoes and peppers. This summer, some of these fruits and vegetables were distributed to the hungry in the Clarksville area through The Food Initiative and area-wide food pantries. Sudbrink said the gardens’ bees are a big factor in the plants’ pollination.

“Many of our most important fruit and vegetable crops are ultimately dependent upon bee pollination,” Sudbrink said, “so the recent decline of honeybee colonies across the U.S. is a worrying trend. There are a number of diseases and pests, as well as environmental factors, reducing bee populations today. Beekeepers have their work cut out for them with maintaining their colonies.”

Adams was wearing her beekeeping outfit, a jumpsuit made of a triple-layered synthetic material impervious to bee stings, and wore a veiled helmet and gloves. She ignited a hive smoker for blowing smoke on the bees. To keep the smoke at a manageable smoldering level, Adams used peat to burn as fuel, with a small twig of pine for scent.

“Smoke helps to sedate the bees,” Adams said, “so that they become less concerned with stinging and fighting off predators, and more upon gathering together.” She loosened side latches and removed the heavy top rack of bee frames stacked on a bench. Bees immediately emerged from the frames. “These bees have been disturbed, but they are not very excited,” Adams said. “I have had them chase me for an entire city block before. But … the bees are quite calm in this hive.”

Sudbrink said if a queen bee’s pheromone begins dissipating, the hive will start feeding royal jelly to larva to turn them into queens. There may be one to 10 queens produced, but the first hatchling will kill the rest and become a queen to the entire hive, including the female worker bees and drones. The drones’ main duty is to breed with the queen, and they will be ejected from the hive later in fall.

Adams removed the top cover of the rack and a telescoping top-board, which behaves like an attic, allowing air circulation. She also removed a shallow “super” located beneath the top-board. Adams was searching first for honey-fill, then for the status of hive beetles and wax moths, insect pests of unhealthy bee hives that can destroy colonies.

The next box layer down was a “deep,” in which Adams searched for larvae. She pulled a layer out of the frame, and situated it on the bench for inspection.
Pointing out the numbers of honey-filled and healthy cells, Adams also surveyed any cells appearing of the ordinary. “I was looking for brood, and I found it,” Adams said. “Hive beetles are only on the outskirts of the frames, which means the hive is still protected and OK.”

Seeing scattered empty cells within the pattern of the hive, Adams saw no evidence of wax moth infestation and said the hive seemed healthy.

Darlene only went down two boxes deep in our survey of the stacks. “The deeper you go down in the stacks, the more danger there is of injuring the queen,” she said, “and we definitely do not want to do that.”

Adams then cinched bungee cords tightly around all layers of the stacks. “Wrapping the layers up tight helps to keep raccoons and other wild animals from toppling the stacks, and prying them apart to get to the honey,” Sudbrink said.

Adams and Sudbrink were also concerned with extracting honey. “In the past, hobbyists used a long knife dipped in warm water to slice off the top layer of wax caps,” Adams said. “The honeycomb would be crushed or allowed to drain. Due to the thick consistency of honey, this was a lengthy and sticky process.”

Darlene used an extractor, a large aluminum hand-cranked centrifuge with a lid and handle. It can efficiently extract honey in about three minutes, with three ‘frames’ centrifuged in the extractor at once.

A second empty hive was in another area that had succumbed to wax moths, where Darlene also found mud daubers and wasps. “These insects will use an unhealthy hive to build their own casing nests inside. Actually, this hive would be referred to as a ‘dead hive’,” Adams said.

Sudbrink pointed out where a tiny wasp had parasitized some wax moth larvae, planting its own eggs inside to feed. Tiny white wasp cocoons, appearing similar to short-grain rice, were visible throughout the hive. The “dead hive” was removed.

“To renovate old dead hives, they can be placed in a freezer for several weeks. Very cold temperatures destroy wax moths, larvae, spores, or any other destructive agent to a hive,” Sudbrink said.

Adams has been a beekeeper hobbyist for four years. As an APSU student, she took a honeybee biology and beekeeping course in the Agriculture Department. Adams is majoring in agricultural science and said she enjoys keeping track of bees on the APSU farm.
“I’m in it for the honey,” she said. “I love to cook with it.” Adams has made honey mead, among other honey-based treats, for her family and friends.
According to Sudbrink, there will be more opportunities for students to explore insect activity in coming weeks.

“All manner of bugs will be out, and flying, for a while yet until frost. By the holidays, I hope to feature some of these beneficial creatures in edible insect recipes,” Sudbrink said.
Students interested in the Agriculture Department and its course offerings, including honeybee biology and beekeeping, can receive more information at apsu.edu/agriculture. TAS 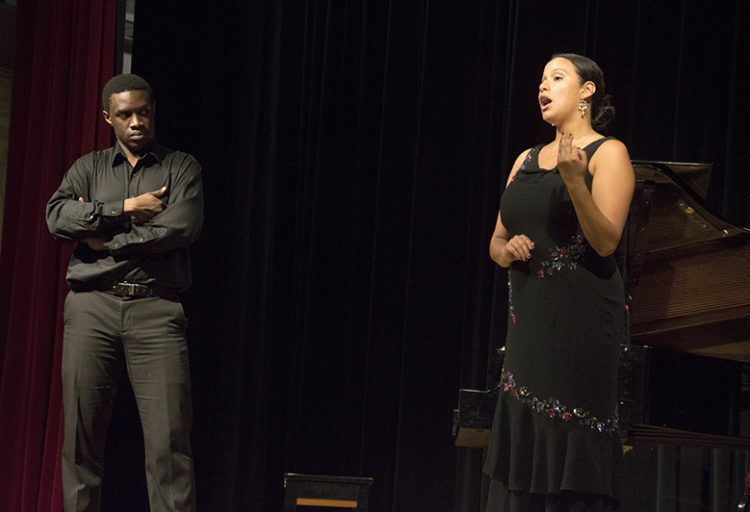 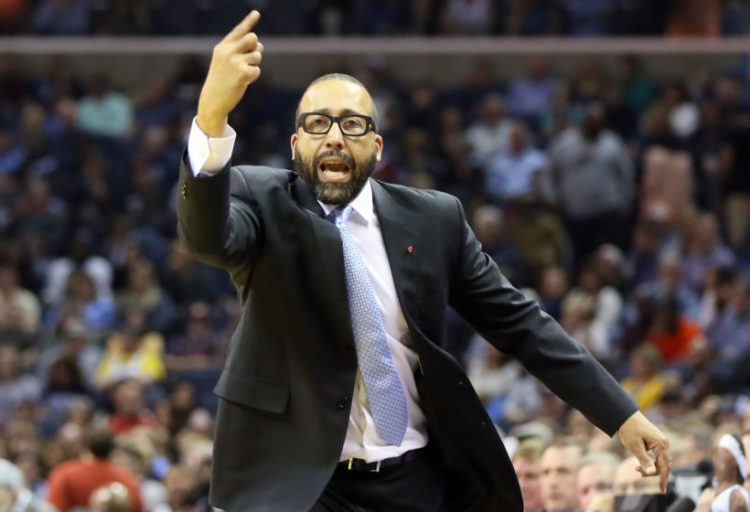