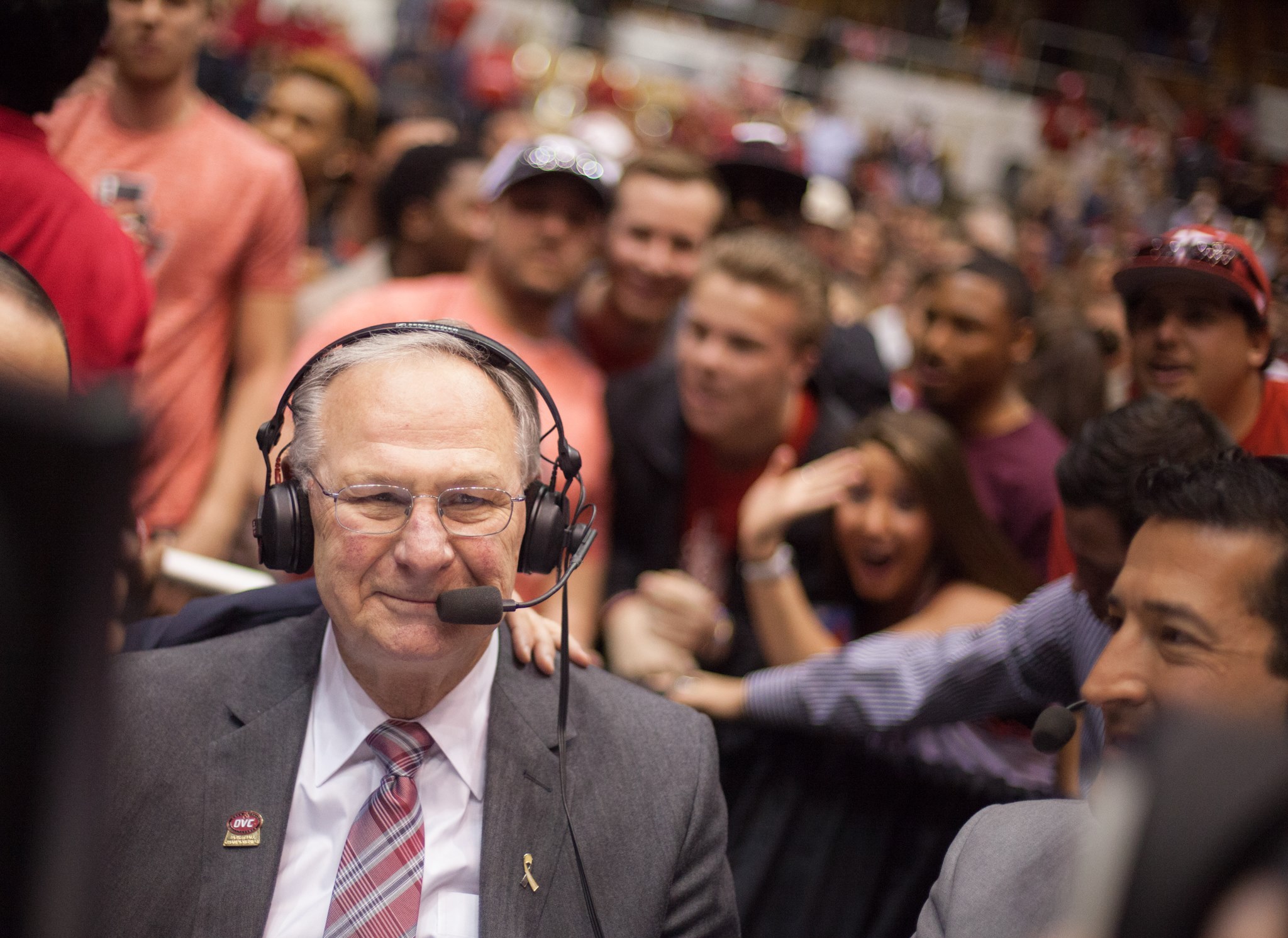 Loos then took a step down to the high school level from 1974-1982 at Mehlville High School.

In 1986, Loos returned to his alma mater Memphis State as the assistant coach.

On the same day as Game 1, Loos’ granddaughter Rhyan Loos successfully had a cancerous tumor removed. After APSU making the tournament and wearing #Rally4Rhyan warmup shirts, Rhyan’s name is now known across the country. ESPN, USAToday and several other major media outlets have done stories recognizing Loos and his granddaughter.

In Feb. of 2008, Loos was inducted into the APSU Hall of Fame as the most successful coach in OVC history.

In APSU’s basketball arena, the Dunn Center and Aaron Arena, the court was renamed Dave Loos Court to honor his success.

Loos has had five 20-win seasons and 13 winning seasons in his 26 years as APSU’s head coach.

Loos’ contract is up this year and he has not said whether he will continue to coach the APSU Governors during the 2016-17 season. 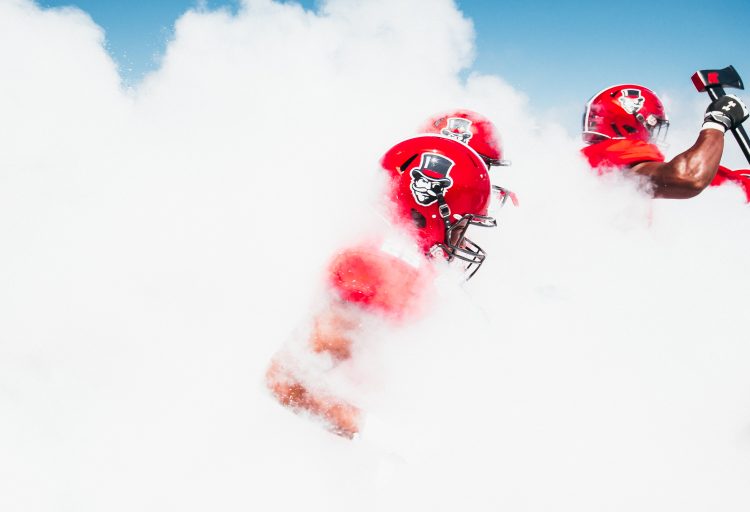