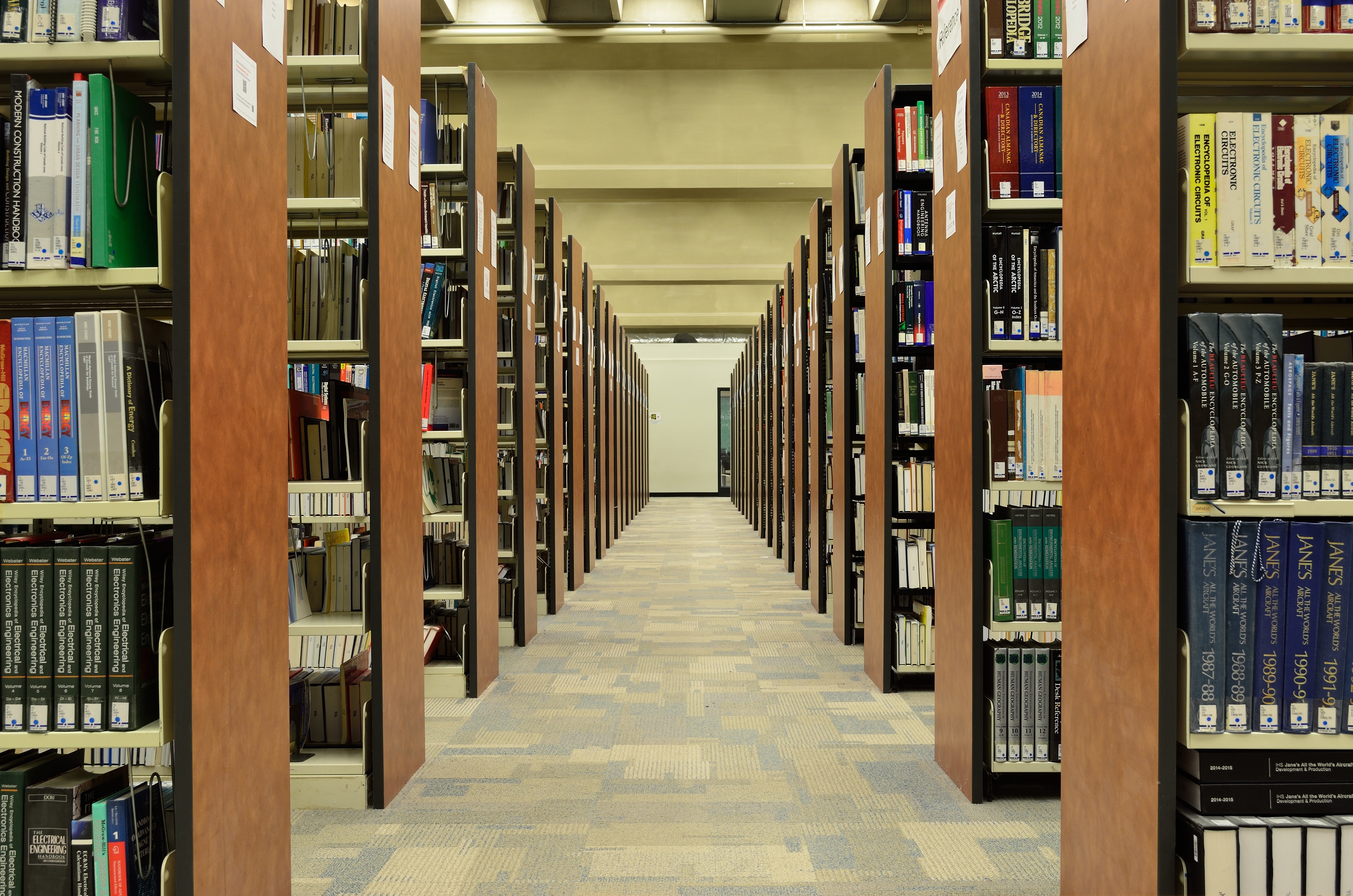 No students were present; however, Senator Jonathon Jeanis spoke on behalf of some that came to him that day. Jeanis mentioned that “hardcore Christians are out in front of the U.C.,” and students felt that such individuals would discourage others from visiting the APSU campus.

No other student concerns were voiced. President Courtney Covington then introduced the guest speaker, Joe Weber, Director of Library Services and chief administer of the Felix G. Woodward Library.

Weber came to address a resolution from last year’s Senate to install security cameras in the Woodward Library. The library staff and faculty previously discussed the venture and Weber already had a price quote. Weber then prompted the Senate to not heed the need of cameras but think of how to best fund the cost of installment.

Weber admitted he did not have the budget but mentioned that the price was broken down by floors.

The Senate was encouraged to think of resolutions and possible funding sources to address the problem.

Weber revealed another issue regarding the “noise and behavior” in the Woodward Library. Weber jokingly stated that he once wished “the library to be a place where the students wanted to be” and that the facility became a “victim in their success.”

Recent statistics show 600,000 students come through the library now, a number vastly different than that seen by Weber since he joined APSU 11 years ago.

Additionally, the library is “inherently noisier than it used to be,” due to devices like cell phones and a Starbucks in the building’s main floor.

Weber then brought up a slew of minor issues that contribute to the overall problem.

Group study has contributed to the noise and the difficulty to find an area to study quietly as an individual.

Once the UC closes after 10 p.m. the library becomes a place of hangout instead of a place of study.

Moreover, APSU has welcomed its largest freshmen and graduate classes this semester.

The library is too small to properly accommodate the dynamically different needs of the two groups.

An add-on to Woodward Library is not feasible but Weber offered that a fundraising campaign in the making has the library near the top of its list.

Future goals include; an add-on to the library, interior refurbishments and student services like tutoring.

The projects would cost around $38 million.

Regarding the noise level in the library, Senator Hausler mentioned other universities have their own “proper rec center” able to facilitate “[student] needs.”

Senator Alexandria Banta, on the other hand, proposed the possibility of using the Honors commons as a quiet place for graduate students.

The Senate then moved to EC Reports and Secretary Hailee Crawford quickly reminded that submitting legislation to Chief Clerk Jenkins must be done no later 4:30 p.m. on Monday prior to the next meeting.

Chief Justice Ashlyn Whittaker promptly discussed that the Tribunal read 17 parking appeals, half of which were approved and the other declined.

Whitaker mentioned slight violation in constitution and acts previously reviewed by the Tribunal.

There was a minor typo found in the standing rules of Legislation 4.

Vice President Trenton Delane reiterated that the Graduate seat is still open and that there are only a few weeks left for senators to submit legislation.

President Covington informed there will be candidates on campus on Nov. 13, interviewing for the Vice President.

Covington also mentioned that chief of police is hosting a safety walk across campus on Nov. 15 at 5:30 p.m. at the Shasteen building and encourages participation of SGA members.

Committee reports were then examined where Resolution 4 and its typo was unanimously passed.

Resolution 5 by Senator Cody was amended, and the legislation passed unanimously.

Covington berated the Senate in their lackluster attitude, and requested Senators to be “more excited about their jobs.”

Near the end of the meeting, Singleton addressed Senator Jeanis’ concern regarding religious people who visit campus.

Singleton states that “[Austin Peay] is a public institution” and are legally required to provide a freedom of expression to outside speakers.

Jo Baldwin made aware that on Nov. 27 at 5 p.m. a sexual assault prevention program will take place in the campus auditorium.

The program received a grant and it would be greatly appreciated if students participate.

Senator Merrell mentioned that Tuesday, Nov. 13 at 5 p.m. there will be a benefit to support Landry Eargle, daughter of an APSU football coach.

Landry suffers from a rare genetic disease and the benefit includes a volleyball game between APSU faculty and students. 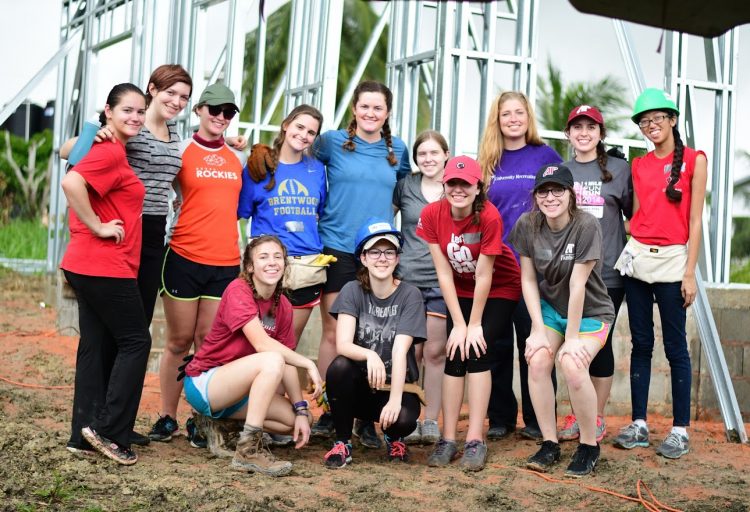