KNOXVILLE, Tenn. (AP) — An independent commission says the University of Tennessee should improve its responses to allegations of sexual harassment and sexual violence on campus.

The commission made its recommendations public on Saturday, nearly a year after the university agreed to pay nearly $2.5 million to settle a Title IX lawsuit filed by eight women who accused Tennessee of fostering a “hostile sexual environment” through a policy of indifference toward complaints against athletes.

The commission suggests selecting a Title IX coordinator for the entire University of Tennessee system and enhancing campus staffing and resources to address Title IX issues, including case management, care and support, education and training. Another recommendation involved updating and modifying policy, grievance procedures and student codes of conduct.

Title IX is the federal law that guides schools on their responses to sexual harassment and sexual violence.

“While training, prevention and awareness efforts have increased on nearly all UT campuses over the last several years, there remain pockets on each campus where training could be more consistent or comprehensive for both students and employees,” the report says.

The commission said athletic departments should review their process for accepting transfer students “to ensure that it addresses the recruitment of those who have been found responsible of sexual violence, dating and domestic violence and violent stalking behaviors.”

The committee also suggested conducting training sessions to effectively reach student-athletes as well as employees, making sure all are aware of Title IX reporting obligations.

“We will meet with the individual campuses to discuss the Commission’s findings,” University of Tennessee President Joe DiPietro said in a statement. “We are determined, as the Commission noted, to continue enhancing our Title IX program across all of our campuses and becoming a national model on both prevention and response. The new coordinator will have the authority and resources to ensure that.” 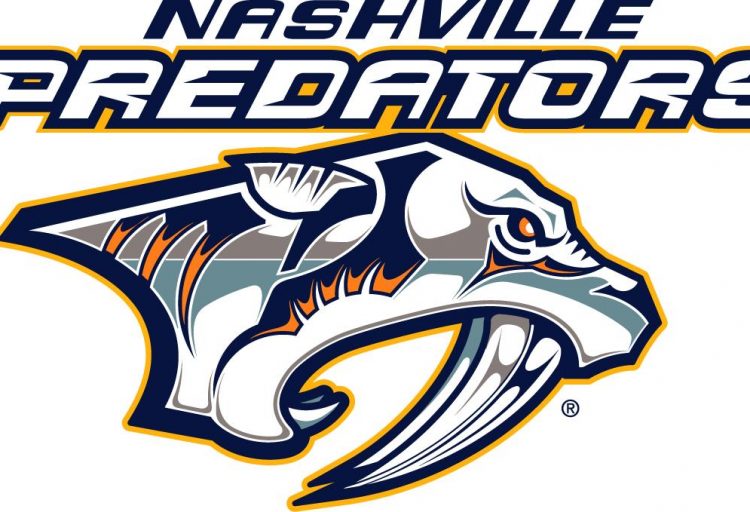