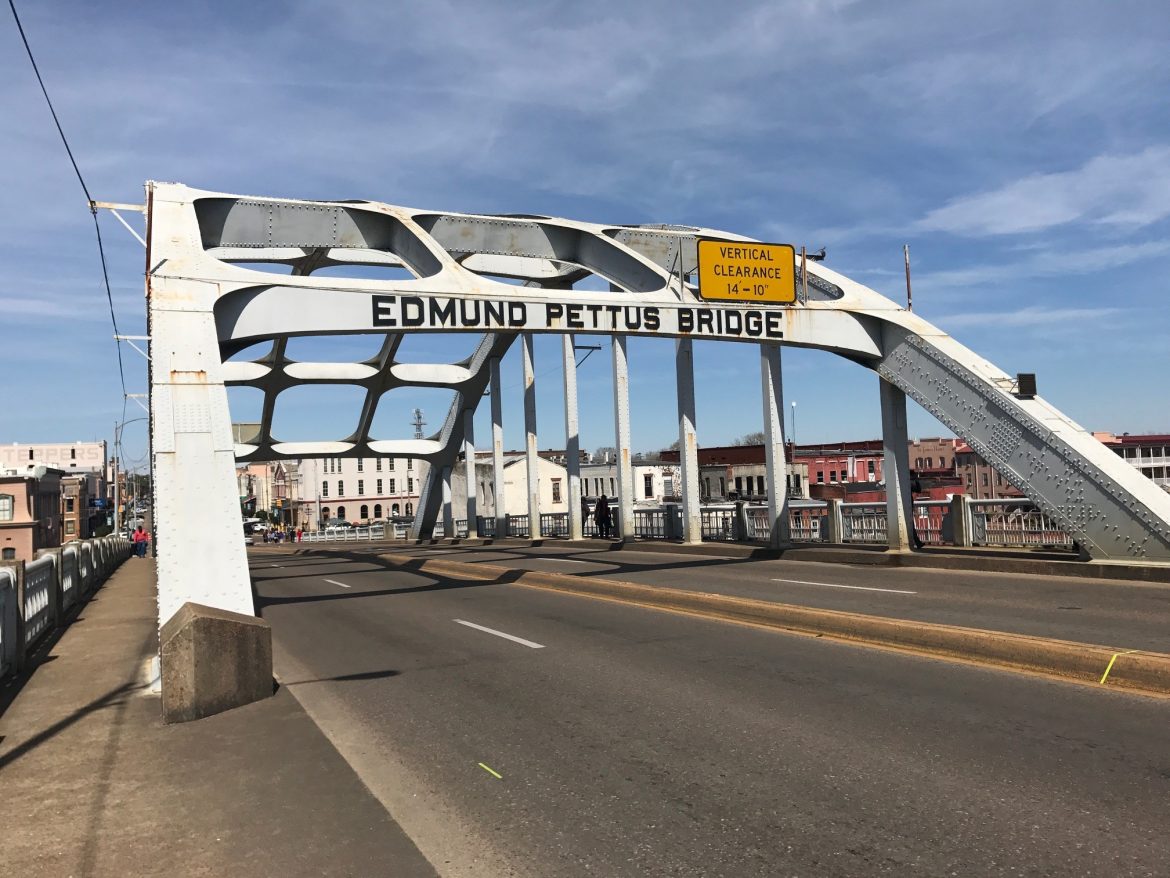 When the APSU football team took the field in Montgomery, Ala. on Saturday, they were playing for more than a win. After all, football is more than just a game, especially in 2020.

As each player puts on his jersey before the game, he is putting on more than a name on the back of polyester fabric. With each player comes a unique family history; hundreds of years of a genealogy comprised of unique accomplishments and countless memories.

Every time the ball is snapped, the players on the field are each representing eleven different families, but together they represent one team: the Austin Peay State University Governors

Prior to Saturday’s match up with the Bears, head coach Marquase Lovings took his team to the historic Edmund Pettus Bridge in Selma. The bridge was the sight of a 1965 police attack on demonstrators who were marching to the capital for African American voting rights.

“The message was, just understand history,” Lovings said on the importance of visiting the historic site. “You have to be able to tell your kids what happened in history, so it doesn’t happen again and repeat itself.”

In many ways today, the cry for equality and social justice is as loud as it was in 1965, when John Lewis and 600 of his followers marched across the bridge for Black suffrage.

There have been numerous protests across the country this year to speak up against numerous injustices, such as unlawful police brutality and an unfathomable sense of racism still prevalent in society today, some 60 years after the civil rights movement.

Some still hold the belief that athletes should not voice their personal or political beliefs and should just worry about their game. Whether it is an NBA superstar such as LeBron James or a college student-athlete, society places athletes on a pedestal and expects them not to use this given platform to benefit changes they believe need to be made across society.

“It is more than a game,” Governors quarterback Jeremiah Oatsvall said after Saturday’s season-opening loss. “Especially with what we have going on right now in our country.”

Whether a team stands or kneels for the national anthem prior to the game or even if they remain in the locker room, such as the Governors did against UCA; know that when those players take the field, they are battling for 60 minutes for a reason far beyond fan entertainment.

Sports are a great thing. They bring joy, excitement and numerous other emotions, but maybe in the midst of a year where change is a focal point, society should look at sports as more than just a game, and athletes as more than players. 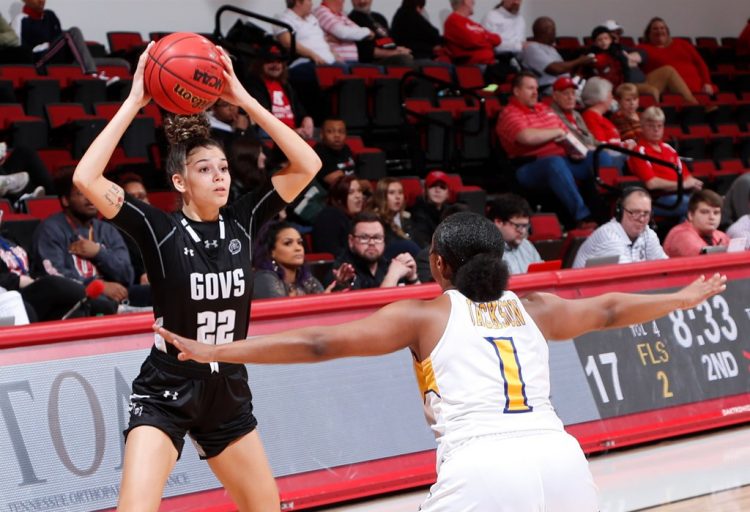 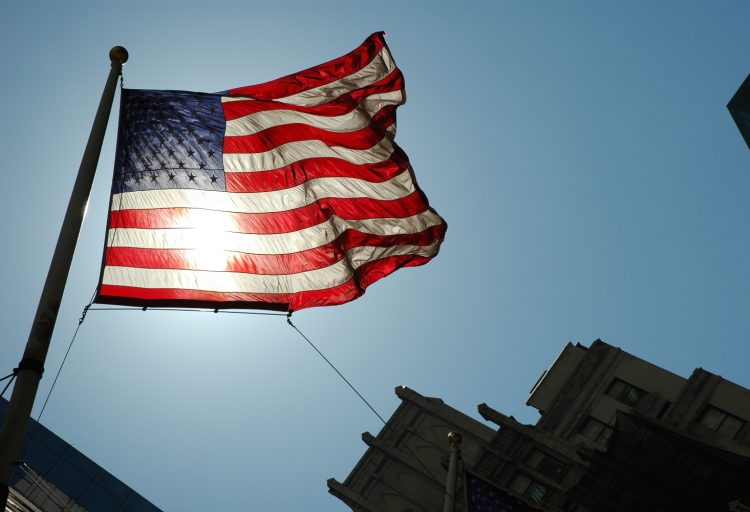