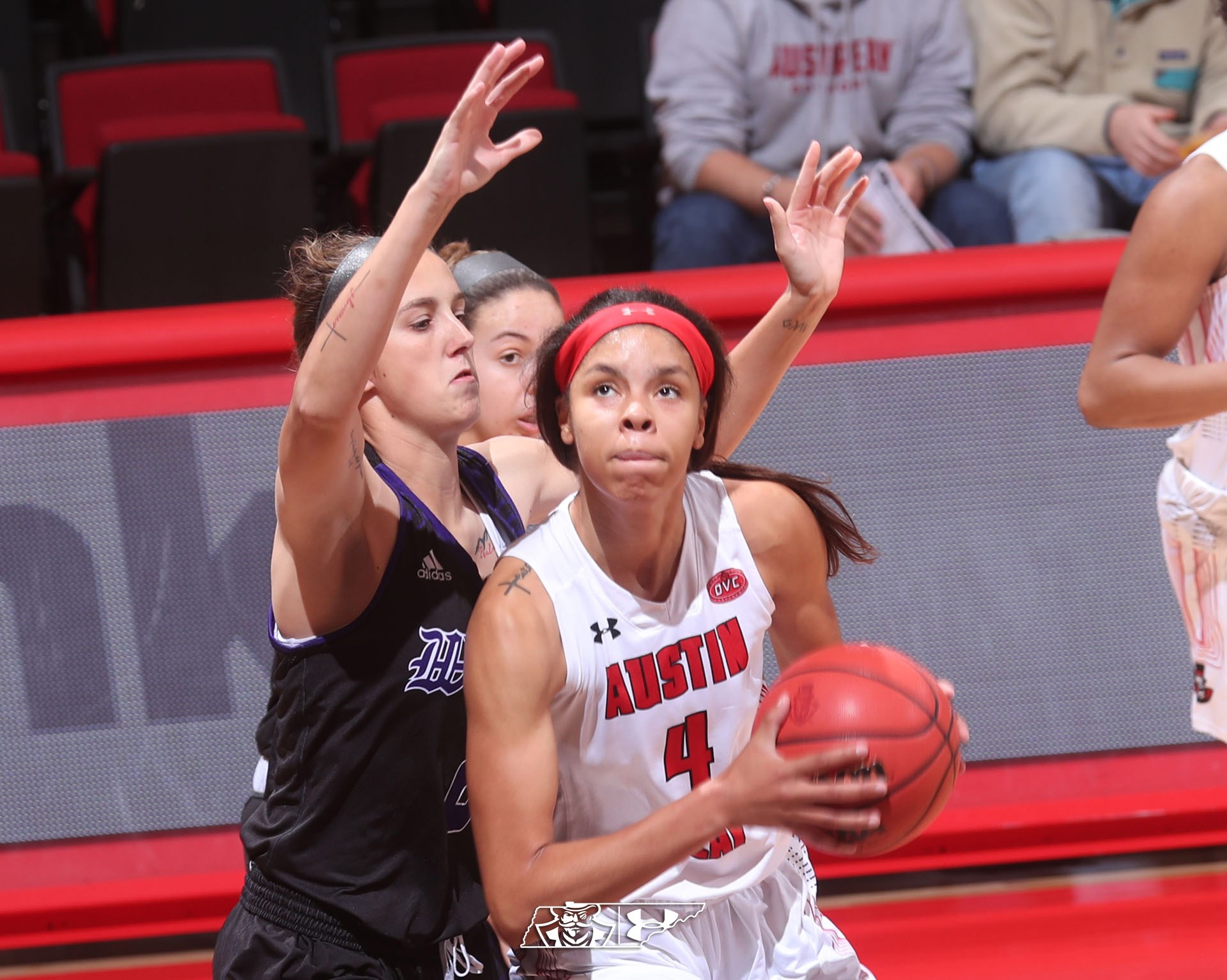 APSU Women’s basketball came out smacking Kentucky Wesleyan in the first quarter dropping 3-pointers like rain on the court. The Govs also played lockdown defense not allowing KWC to make any big plays that could give them a chance to take the lead.

Brianah Ferby coming off the bench played crazy defense and communicated with her team allowing her team to know where the defense is positions. She also dropped 7-points in the first quarter and finish out the game with 15-points.

The Gov’s ended the first quarter 29-19 but this was just the beginning.

In second-quarter, APSU hit nine out of ten three-pointers, making the KWC defense look fodder to the Govs offense. KWC was forced to call a timeout at 7:12 because of the 19 point deficit they were in.

It did not help and Govs took complete control. Then for the rest of the first half was nothing but APSU putting KWC in a spot that they can’t come back from.

After halftime APSU continued their onslaught and with some of their players already have double-figures.  But for some reason, APSU let and started playing slower and didn’t keep the momentum up.

They started missing assignments and let KWC score easy buckets in the paint. Which shouldn’t have happened because Austin Peay has the length to defend it.  They stopped talking on defense and let them score 20-points in the quarter.

The one person who didn’t let up was Tahanee Bennnell that continued to play hard and dropped two 3-pointers in the quarter with 21-points and shot 8-13 FG on the night.

Start of the fourth APSU’s Shay-Lee Kirby shot the lights out from the three-point range and scoring 21-points on the being freshman matching Tahnee.

Austin Peay held KWC to 14 points and finished the game 103-70 making it the Gov’s first win of the season.

Though Austin Peay won they can never let up regardless OF how the score looks. You have to keep playing your hardest until the game is over.

The next game will be up against Illinois in Champaign, Illinois at 7:00 p.m.. 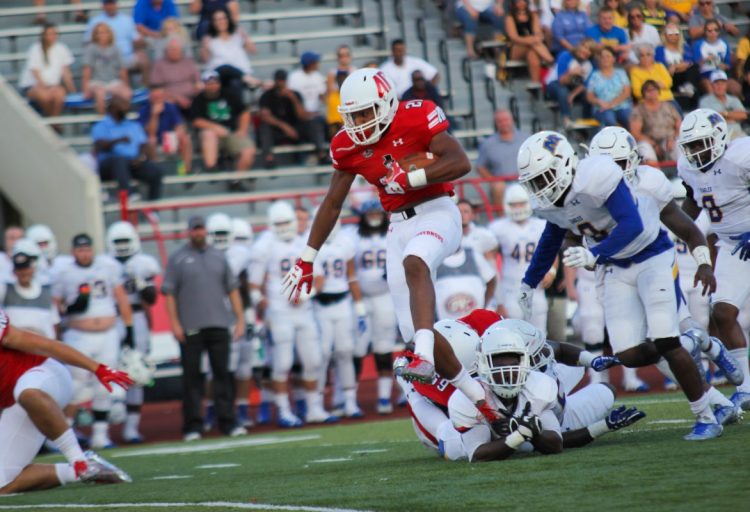