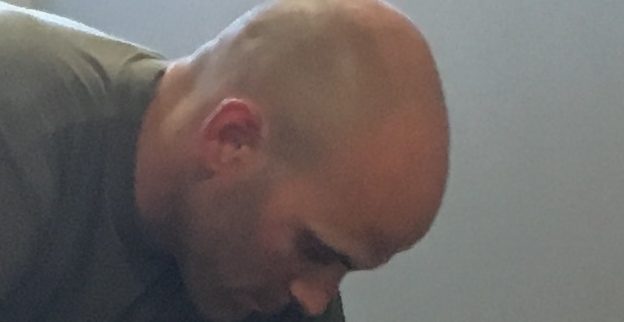 “We had some winners, but we had no losers. We’re talking about the band of excellence and I’m here to tell everyone that our floor is excellent, it’s phenomenal. I’m exceedingly proud of the team,” said RHC-A Commander Brig. Gen. Telita Crosland, praising the effort and dedication demonstrated by every Soldier in the competition.

Crosland joined the participants on Fort Campbell and said she was amazed at the drive, determination and effort she saw in all the Soldiers.

“What this competition illustrates is sustainment. You have to be ready whether you are assigned to a military treatment facility or a brigade combat team, because at any given time, we have to be able to go out and deploy and do what we need to do technically, tactically, and proficiently,” said Crosland. “We had a good demonstration of what is needed in our Army today across all of our areas of concentration and across all our ranks. The fact that we had a master sergeant out, and a major out here, and private first class who has been in the Army 17 months, that just speaks volumes that when we say readiness, these guys and gals, they actually get that. Whether in an MTF (Military Treatment Facility) or a BCT, the Best Medic Competition is about a capability that all of us are going to have to deliver in a deployed environment on the battlefield,” said Crosland.

“We reached out to division leadership and asked if they were interested in running the competition together to lower the resource requirements,” said BACH’s competition NCOIC, Master Sgt. George Koranyi, assigned to the hospital’s Plans, Training, Mobilization and Security department. “Most of our resources to run anything besides clinical operations come from our FORSCOM (U.S. Army Forces Command) brothers and sisters.”

“It was a big step for me as far as doing all the processing, but I got to work with a lot of new people that I’ve never worked with and new units. It’s been awesome seeing people come together and doing the obstacle course,” said Sgt. Bryson Reeves, 1st Squadron, 32nd Cavalry Regiment, 1st Brigade Combat Team, 101st Airborne Division, who served as the NCOIC on the obstacle course event. Reeves was one of the many Soldiers working behind the scenes to make the entire competition a success.

Koranyi said the planning and execution of the event was a great professional development opportunity for BACH Soldiers to work with Soldiers from the 101st. “Coordinating this competition gets Soldiers out of their comfort zone. It gets them out of the clinical jobs and makes them learn networking and resource allocations. Running a range is nothing like what we do inside the hospital walls. Some aspects are similar, but all in all, vastly different.” And their efforts did not go unnoticed. Leaders from RHC-A said they were impressed by the coordination organizers placed in the event.

“The realism that was added to this competition, the rigor, only makes our competitors better.
The dedication of the entire Blanchfield staff and the 101st for bringing this competition together – all I can do is praise it and say, thank you,” said RHC-A Command Sergeant Major, Command Sgt. Maj. Diamond Hough. Hough said he was very proud of all the participants and looks forward to seeing RHC-A do well at the next level of competition.

“It was an outstanding experience this week. The training, the set-up, the support. It was fantastic. It was both mentally and physically challenging and really tested the ability and skills of the entire crew. We had some outstanding competitors, both medical and administrative non-medical who did an outstanding job,” said Garrett, one of two BACH Soldiers who will represent RHC-A at the Army-wide competition. “This was a great opportunity to get out there, refresh my skills and really remember what we’re asking those on the frontline to do every day.” 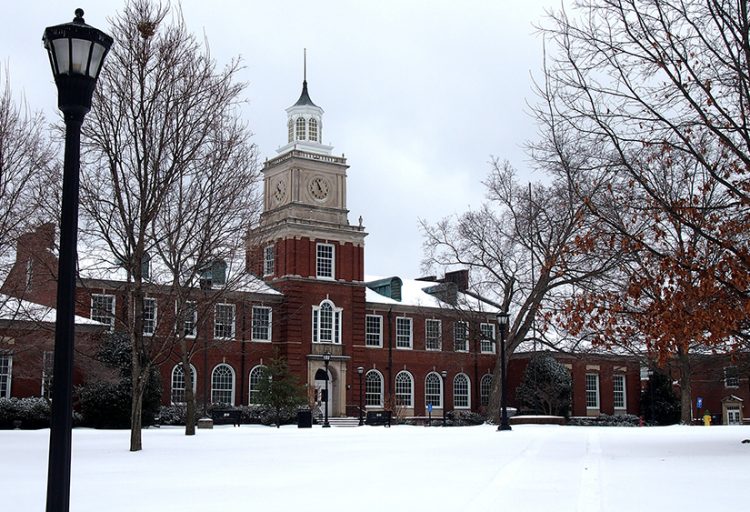 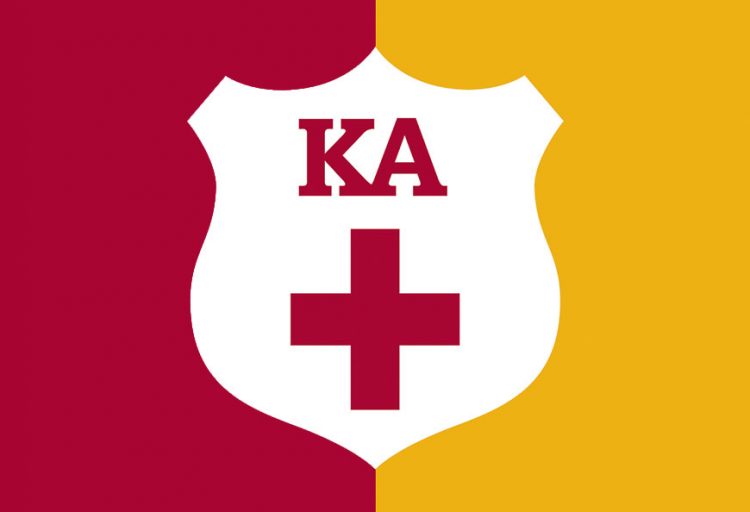