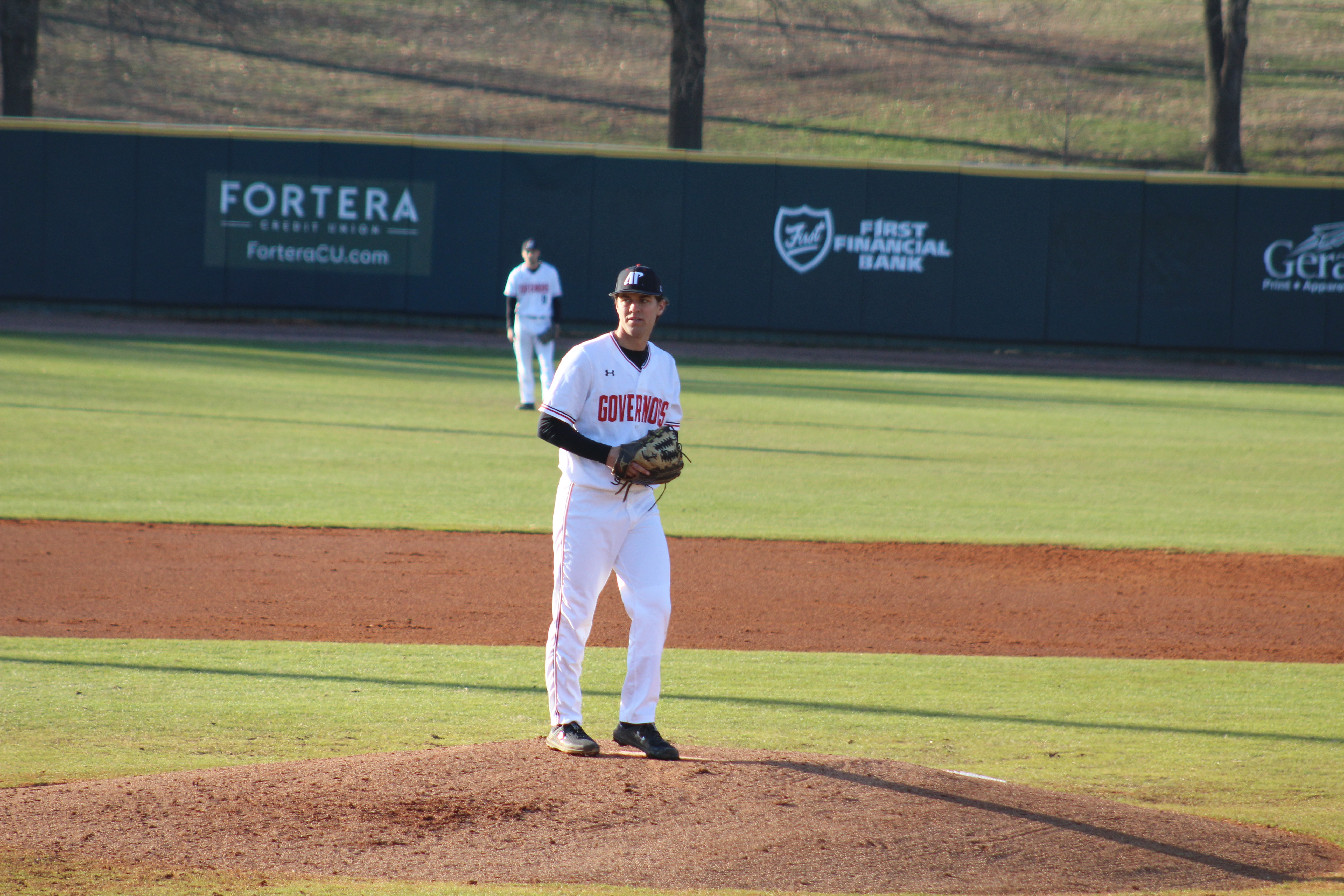 Thursday’s game was one loaded with missed opportunities as the Govs left 12 base runners stranded against the Bears.

Pitcher Matt Russell for Missouri State allowed two consecutive opportunities with the bases loaded for APSU, with only one run to show. Skyler Luna producing the RBI on a single into left center field to score catcher Alex Hay.

The Governors would not be able to notch a hit in their final four at bats with runners in scoring position, batting 1-8 with RISP on the afternoon.

Pitcher Nolan Monaghan kept the Govs in the ballgame throughout, pitching a solid four innings of one-run baseball.

The start was the first for Monaghan since April of last season and his second appearance thus far. Pitching coach Trevor Fitts was excited about what he saw from the senior’s first spring start.

After a tie ballgame through the fifth inning, the Bears’ bats would come alive, scoring three times in the bottom half of the sixth. The 4-1 lead would be all that Missouri State would need, silencing the Governors in the final three innings.

The Govs faced two tough opponents the next two days of the tournament, falling to Samford and Bradley by a combined 13 runs, continuing their streak of missed opportunities: 22 additional base runners were left stranded on Friday and Saturday.

The Governors bounced back on Sunday versus Evansville, however, defeating the Purple Aces 18-11. Tyler Thompson struggled in his second spring start, but the Govs knocked in 17 hits to keep the score tight throughout.

“A big thing I always talk about is composure,” head coach Travis Janssen said on his team’s conversation throughout the back-and-forth affair. “Keep your composure, keep playing and if you can do that, then good things can happen at the end.”

Good things came offensively for Janssen’s team, with half of the Governors’ runs scored coming within the final two frames. A seven-hit, seven-run seventh inning gave the Govs the lead for good, with pitchers Tucker Weaver (2-0) and Austin Carder locking the opposition down for the win.

Missed opportunities cursed Evansville on the afternoon: the Aces loaded the bases four separate times, yet left 10 runners aboard. Evansville (0-7) was unable to match the Governors’ high-powered offense in the eighth and ninth innings.

APSU snapped a three-game losing streak to finish the tournament and improved to 3-4 on the young season. The Bat Govs play at Western Kentucky on Tuesday before traveling to Jacksonville, Fla. for a weekend series against the Dolphins. 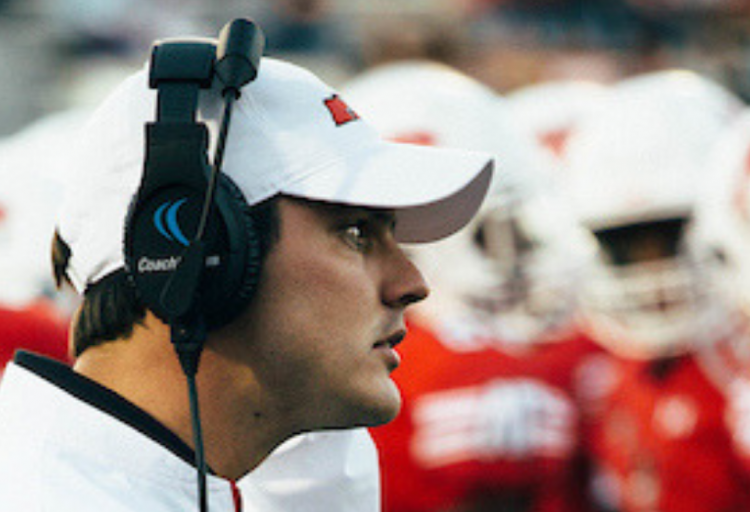