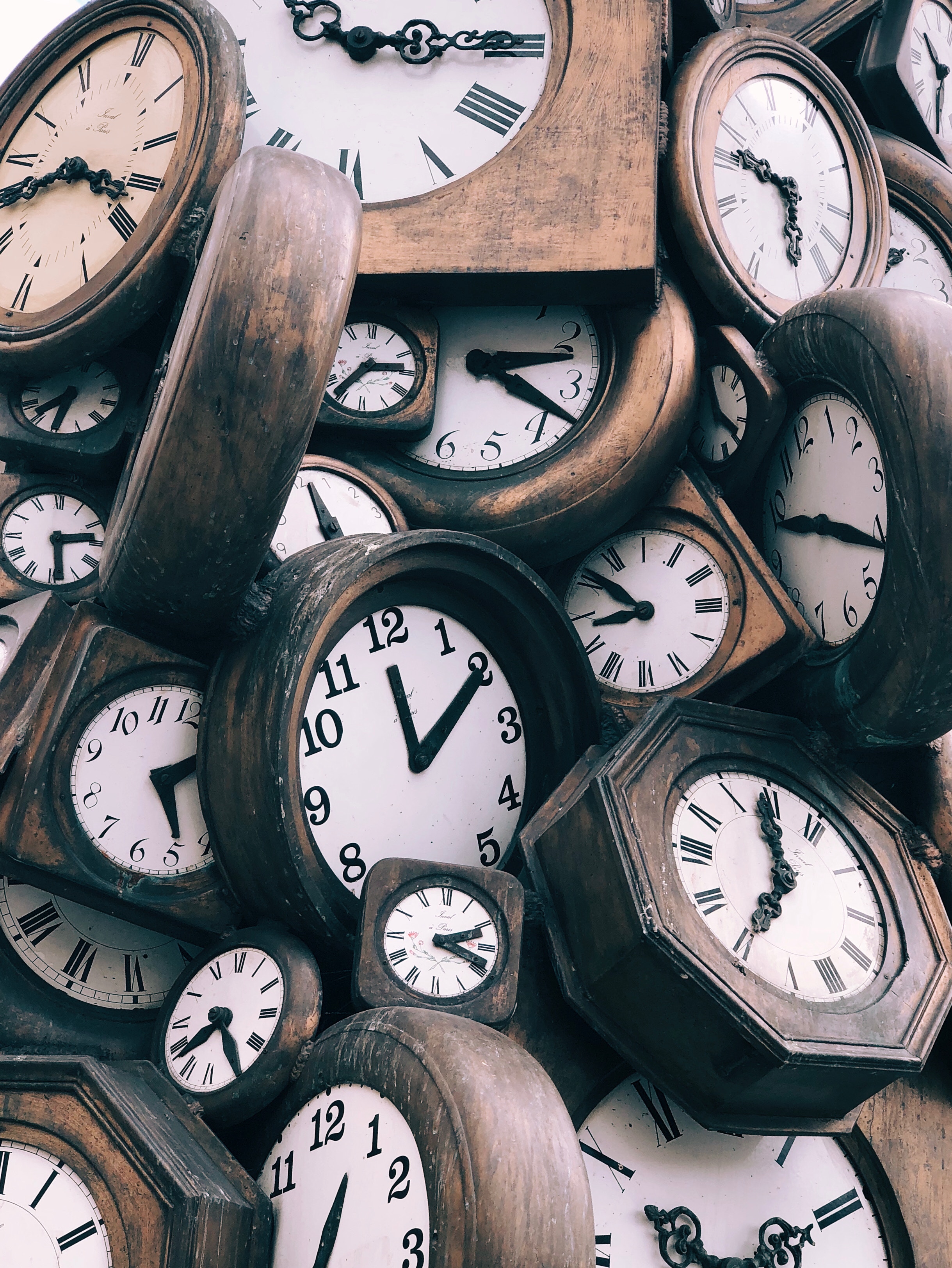 Baby boomers, born roughly between the `40s and `70s, have been scolded for their disregard for the environment, ruining the economy and self-centeredness.

Millennials, born roughly between the `80s and `90s, have been titled by baby boomers as lazy, whiny and sensitive.
Who is right? What makes one generation better than the other? It all comes down to personal opinions and current issues.

The older generation loves to bash millennials. Boomers claim that millennials are entitled, spoiled and even addicted to the internet. That we request participation trophies for everything we do. Boomers love to say that we have ruined America.

Economically, boomers were able to gain control of the U.S, a rich country, and manage to bankrupt it. According to the federal reserve, in 1970 the debt-to-GDP ratio was around 37 percent and is now at 103 percent and climbing.  Boomers love to cut their taxes and borrow money without concern and in turn, it has left us, millennials, with a complete financial meltdown.
This is not the only thing boomers have ruined for us. Temporarily, we are stuck in a cycle where the recklessness of boomers has not been punished. A lot of the solutions to the boomer’s disaster would result in higher taxes; something the most politically involved people would vote down which would be the boomers.
America was notorious in having great infrastructure. According to the American Society of Civil Engineers, there is a $4 trillion deficit in infrastructure which is causing our great infrastructure to collapse. We see this on a local level in our roads.

The boomer implantation of disastrous social polices makes us wonder why they are so stand-off against science. Boomers always claim that millennials are thinking about feelings and not facts, yet looking at policies the boomers have implemented they always tend to ignore blatant evidence; take climate change, for example.

Climate change has caused little to no reaction from the boomers. They have done nothing to solve this issue and even turn a blind eye to it when it is approached. Here they are choosing feelings over facts.

This means this generation’s chance of earning more than the older generation has plummeted down 50 percent. The boomer generation has given us a divided America. The 1 percent looks as if the broken America is working fine; it is short-term making them money, however long-term sabotaging future generations.

Boomers tend to forget when reliving their youth is that they were our age once. Their generation probably thought the same thing, if not worse about them. It is almost as if they are trying push their dysfunctional issues onto their children’s generation.

We are left in a damaging, under-invested debt accumulated country. Boomers have failed to nip infrastructure damage and climate change early on. These subjects are going to snowball into something large and even more expensive and deadly.
For example, compare this to servicing a car. Changing your oil every three thousand miles is going to be much cheaper and easier than replacing your entire engine. Things are much easier to maintain than to let it go and break. We are going to have to make difficult choices down the road.

The boomer generation grew up during the time of prosperity and they took it for granted. Guessing the economy would rise each year and that there would always be well-paying jobs for everyone. This was a fantasy and no sacrifices were made so that their children would have a comfortable, secure life. This is why boomers are referred to as the “generational trust-fund baby.”

In 2019, boomers are going to begin to retire and for an attempt to recover America from them, it will require higher taxes and an insane level of social solidarity. The boomers were born into fortune, did not appreciate it and cashed out without caring about the future generation(s). We cannot and will not let this happen again. 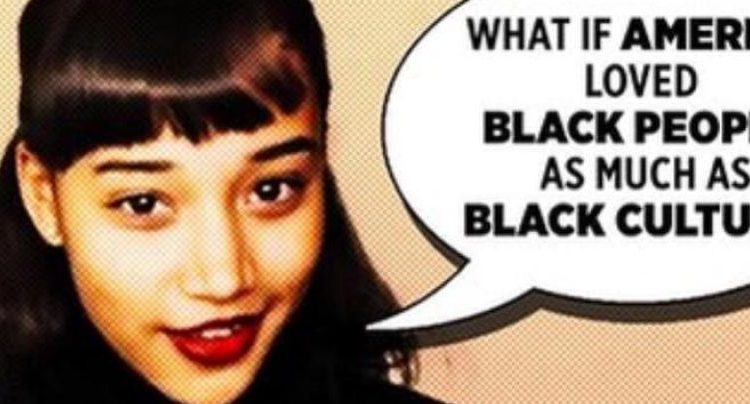 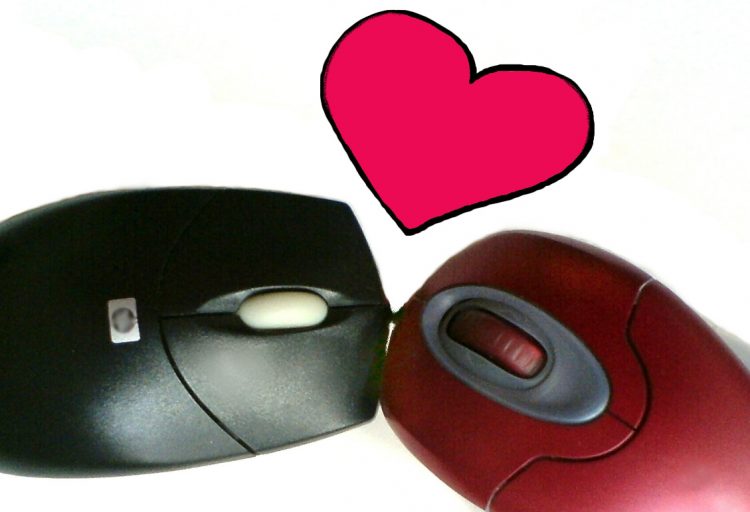