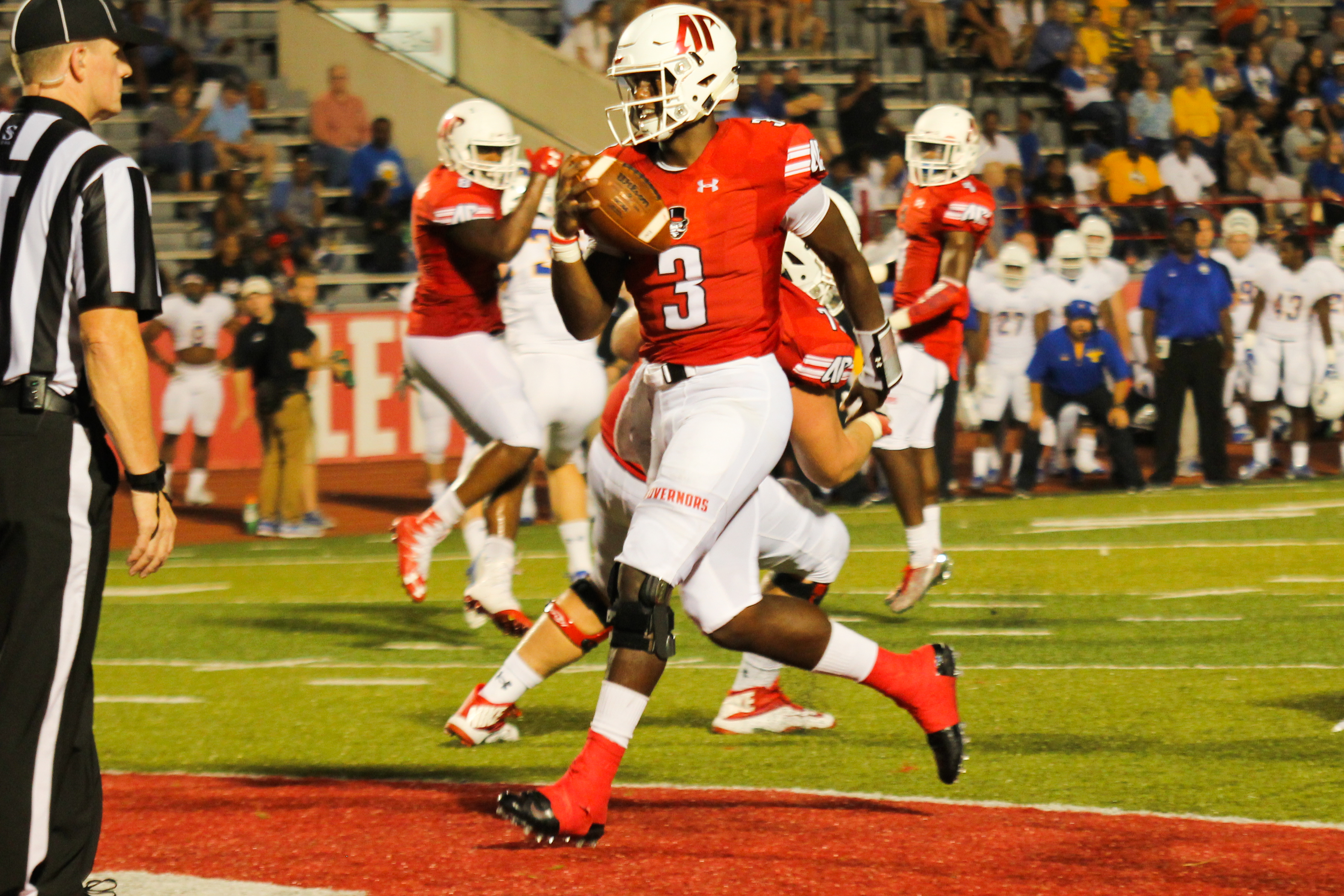 Head Coach Will Healy said, “To me, this was so much more about validation than it was what we are about.”

The Govs recorded 668 total yards of offense. They were penalized 19 times for 213 yards.

“The celebration penalties, I’ll take those all day. I told them I wanted us to have more fun playing football than anyone else on September 16, 2017,” Healy said “The late-hit personal foul stuff is ridiculous, and that is what frustrates you.”

Morehead State started first, but the drive ended as quarterback Lawson Page threw a pass that got deflected and intercepted by Trent Taylor.

On the ensuing drive, JaVaughn Craig found the end zone on a three-yard scamper, capping off a three-play, 20-yard drive, and giving APSU a 7-0 lead.

APSU got the ball back after forcing a three-and-out. The Govs second drive ended in six again, as Kyron Moore reached pay-dirt on a 16-yard run to end a 62-yard drive. APSU held a 14-0 lead heading into the second quarter.

APSU led Morehead St. 21-0 when the Eagles had to kick twice, as a penalty came after converting the first try. The second try was blocked by Gunnar Scholato and returned the Govs’ 33-yard line.

A few possessions later, APSU scored on a two-play, 82-yard drive later in the game, when Kentel Williams broke through the Eagles defense and rushed for his second carry of 50-plus yards on the night. The next play reached the end zone as Jeremiah Oatsvall carried the ball for a 31-yard score.

The Eagles finally found the end zone after trailing 28-0, as Page found Jarin Higganbothim for a 57-yard touchdown. It did not get better for Morehead, however, as they trailed APSU 42-7 at halftime.

The second half started with both teams trading turnovers. APSU scored on their second possesion when Craig found the end zone on the ground once again. APSU’s lead became 41 when Logan Birchfield missed the extra-point.

APSU found themselves in the shadow of their own end zone, starting their drive at their own one-yard line. 11 plays later, the Govs scored. Craig once again found the end zone on the ground. The score at the end of the third quarter was APSU 55-Morehead St. 7.

APSU kept firing as both Tre Nation and Prince Momodu scored on the ground in the fourth, giving the Govs a 69-7 lead. Morehead St. scored for the second time of the night, when Jack Sherry found Higganbothim for an 18-yard score. APSU blocked the extra-point and returned it for two points, but a penalty negated the score.

APSU had a tremendous day on the ground as six different Govs found the end zone. Kentell Williams led all rushers with 203 yards on just eight carries, but was unable to score. Craig scored four times on the ground, while Oatsvall scored twice. APSU accumulated 477 yards on the ground on 48 carries and passed for 191 yards on 14 completions between Oatsvall and Craig.

The defense forced four turnovers, a blocked field goal, and a blocked extra-point.

APSU looks to continue the success they had, as they travel to Murray State (1-2) next weekend to renew the Battle of the Border. Morehead St. will try to get back on track as they host the Dayton Flyers (1-2). 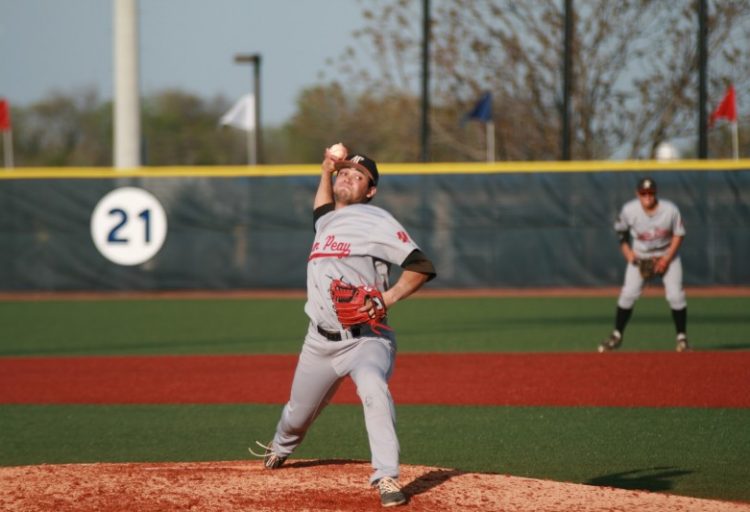