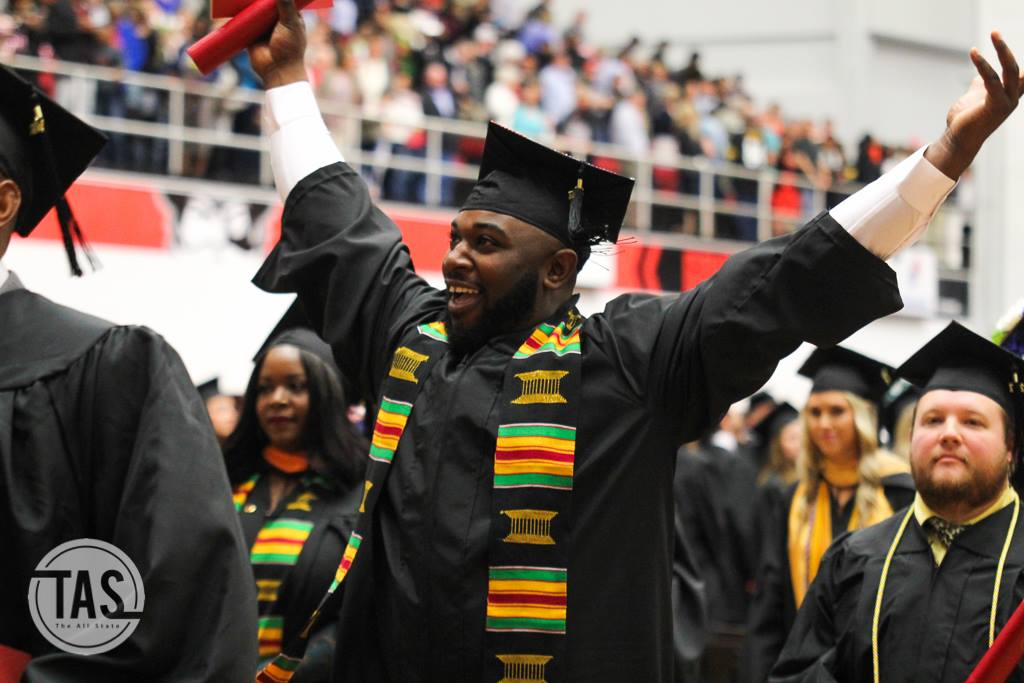 1,123 APSU students took another step in their journey by graduating on Friday, May 5, in the Dunn Center.

The theme of the commencement dealt with the next chapter as the milestone was addressed not as a beginning or an end, but a step in the story they tell.

“The relationships built between students and professors is a unique and vital part of the success at APSU,” White said.

SGA President Ryan Honea, graduating with a Bachelor of Science from the College of Science and Mathematics, asked the graduates to look back over their experience at APSU.

“When the graduates first came to APSU they were united,” Honea said. “From the first time to seeing campus to the last class they attended, the campus and culture of APSU was exposed to them for the first time.”

Honea stated what defined each graduate as their own was the middle.

“Not by exams, courses, or majors, but by the lessons learned and the friendships made while at school,” said Honea

Honea said when the graduates spent long nights in the library, they did not spend them alone. They were surrounded by their friends and fellow classmates, supporting one another.

“I want to thank APSU for molding me into the person I am today. Thank you for showing me that even if something is difficult you can still overcome it,” Bennett Evans, Bachelor of Science from the College of Behavioral and Health Sciences graduate said.

The Commencement Address was given by Emily Reynolds, Tennessee Board of Regents Vice Chair. In her speech, Reynolds told the graduates to make mistakes, to fail and to fall down because that is part of their story. The graduates story did not end today, but instead they embarked on a new chapter of their journey.

Reynolds challenged the graduates to do two things following today. To vote, and be apart of their country and state governments. Second, to support one another by never losing touch with their alma mater.

Number of graduates in each ceremony are as follows:

165 graduates from the College of Graduates

252 graduates from the College of Arts and Letters

60 graduates from the Martha Dickerson Eriksson of College of Education

340 graduates from the College of  Behavioral and Health Sciences

111 graduates from the College of Business

195 graduates from the College of Science and Mathematics. 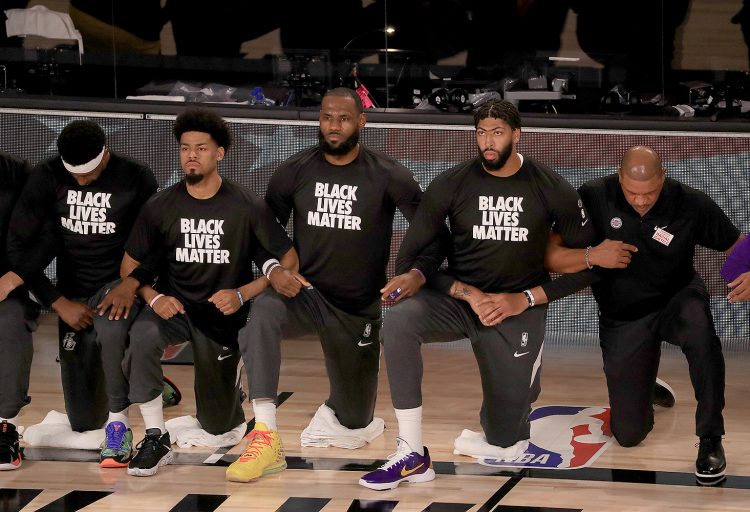