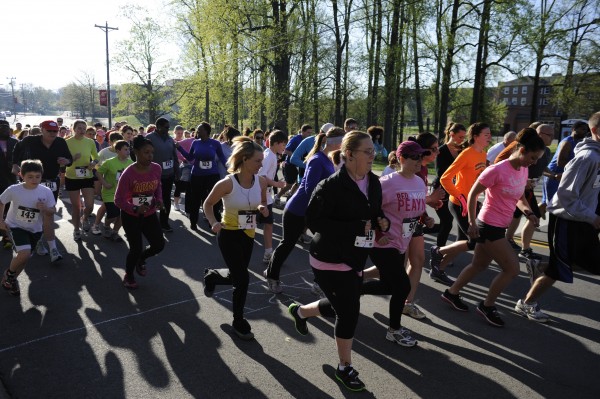 The event drew in about 200 runners and helped raise close to $3,000 according to Henderson Hill III, director of the WNDAACC.

The proceeds of the Breast Cancer Awareness 5K will go to the American Cancer Society, which will help them achieve the organization’s goals.

The American Cancer Society is a nationwide, community-based, voluntary health organization dedicated to eliminating cancer as a major health problem by preventing cancer, saving lives and diminishing suffering from cancer, through research, education, advocacy and service, according to the American Cancer society’s mission statement.
The competitors of the race were given two choices for the event including a 5K run and a one mile fun run.

The 5K started at 8 a.m. and the fun run started 30 minutes later. Most runners finished the race within the 30-minute mark.

Lauren Wilkinson, assistant director of services at University Recreation said, “Not only has the race raised double the money as compared to the first annual 5K but they also have doubled the amount of participants.”

Clarksville resident, Evan Perparis finished with a time of 17 minutes and 30 seconds, which was a personal record. Perparis pointed out that he ran the race to raise awareness for breast cancer and to have a good run.

David Sanders, sophomore biology major, finished in third place and said, “I knew it was for a good cause. I wanted to support breast cancer awareness and I’m an avid runner and crossfitter so I really enjoy doing stuff like this.”

The WNDAACC is looking to team up with more APSU organizations to help raise even more money and awareness for breast cancer research. 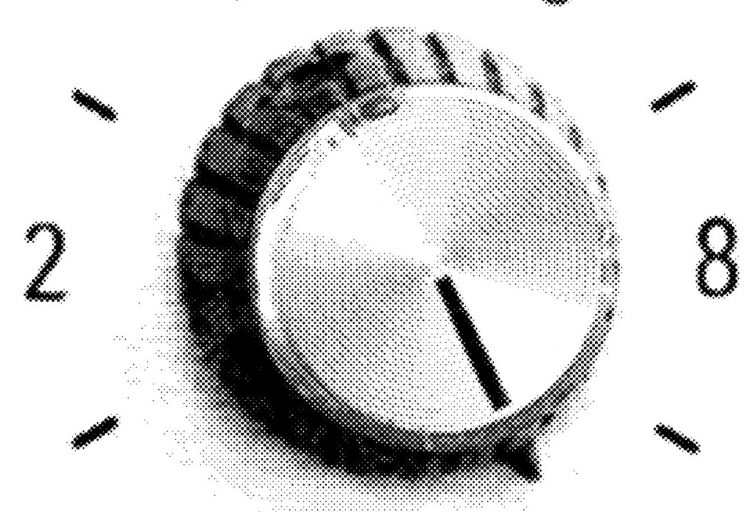